CBD can be sold as food in the European Union

The European Commission has concluded that cannabidiol (CBD) can be qualified and sold as food, as reported by the institution to the European Industrial Hemp Association (EIHA). In a press release published on December 3, this organization explained that they had received a letter the previous day from the Health Services of the European Commission confirming that CBD will be included under food category. This news was received shortly after the United Nations recognized, on December 2, the medical value of cannabis, removing this substance from the “Schedule IV” list of the Single Convention on Narcotic Drugs, which includes substances “ particularly harmful and highly addictive” and of “extremely limited medical or therapeutic value”. 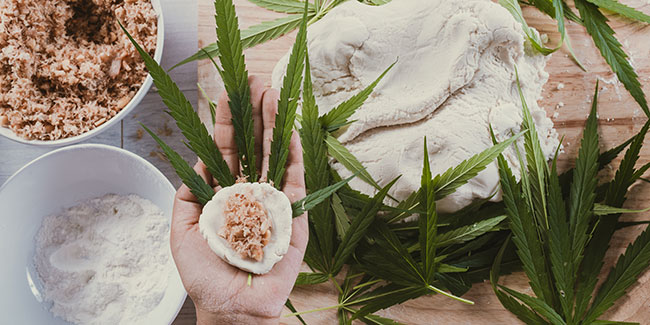 “After this historic vote,” explains the EIHA president about the United Nations decision, “it is worth highlighting that industrial hemp and non-medical CBD still remain out of the scope of the Single Convention, and that is the reason why the second decision of this week is even more important for our industry: in light of the comments received from EIHA and the recent ruling of the Court of Justice of the European Union, the European Commission concludes that CBD should not be considered as drug and can be qualified as food ”.

The commercialization of CBD foods had been interrupted for more than a year, according to Cáñamo magazine, one of the first media to break the news. Now, on the European Commission website, these products are designated as „novel food„, a category that includes foods or food ingredients that have not been used for human consumption before 15 May 1997 and that require a risk assessment in order to identify any potential health hazard prior to being commercialized. Last summer, the European institution decided to change its attitude towards CBD and announced that they were reviewing the possibility of reclassifying this substance. According to a new report by New Frontier Data, the consideration of CBD as narcotic was endangering a potential market that in the European Union is projected to reach 13.6 billion euros per year by 2025.

The decision of the European Commission comes after the recognition of the medical value of cannabis recently made by the United Nations, but also after a judgment of the Court of Justice of the European Union (CJEU) on November 19 where the court ruled that CBD “cannot be regarded as a narcotic drug”. „The Court of Justice notes that, according to the current state of scientific knowledge, which it is necessary to take into account, unlike tetrahydrocannabinol (commonly referred to as THC), another cannabinoid found in hemp, the CBD at issue does not appear to have any psychotropic effect or any harmful effect on human health“, explains The Court on a press release. This new resolution has been key to acquit two accused in France sentenced to 18 and 15 months, respectively, in prison and to the payment of 10,000 euros fine as heads of a company specialized in the sale of electronic cigarettes cartridges containing a cannabidiol oil which had been produced in Czech Republic from hemp plants that were legally grown and harvested. 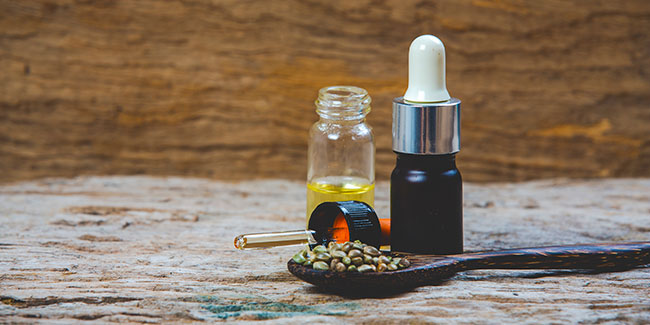 Finally, according to this new decision, commercialization of CBD becomes authorized within the European Union territory. According to an infographic also published by Cáñamo magazine and elaborated using the information provided by sources such as Daily CBD, Brightfield Group, Prohibition Partners and The Extract, trading of this substance was not subject to restrictions in Spain, France, United Kingdom, Switzerland, Germany, The Netherlands, Sweden, Poland, Ukraine, Greece, Romania, Slovenia and Bulgaria, but it was indeed banned in many other countries such as Lithuania, Slovakia, Albania or Moldova. Definitely, the issue of the legal status of CBD had fallen in a gray area in most of the Union.

On the cutting edge of news and current affairs, Marvel introduces the hot topic of the legalisation of marijuana in Issue #12 of its comic book saga, following the change ...