Duncan BC-based licensed producer United Greeneries has announced they have received an import permit from Health Canada for 1kg of cannabis seeds. 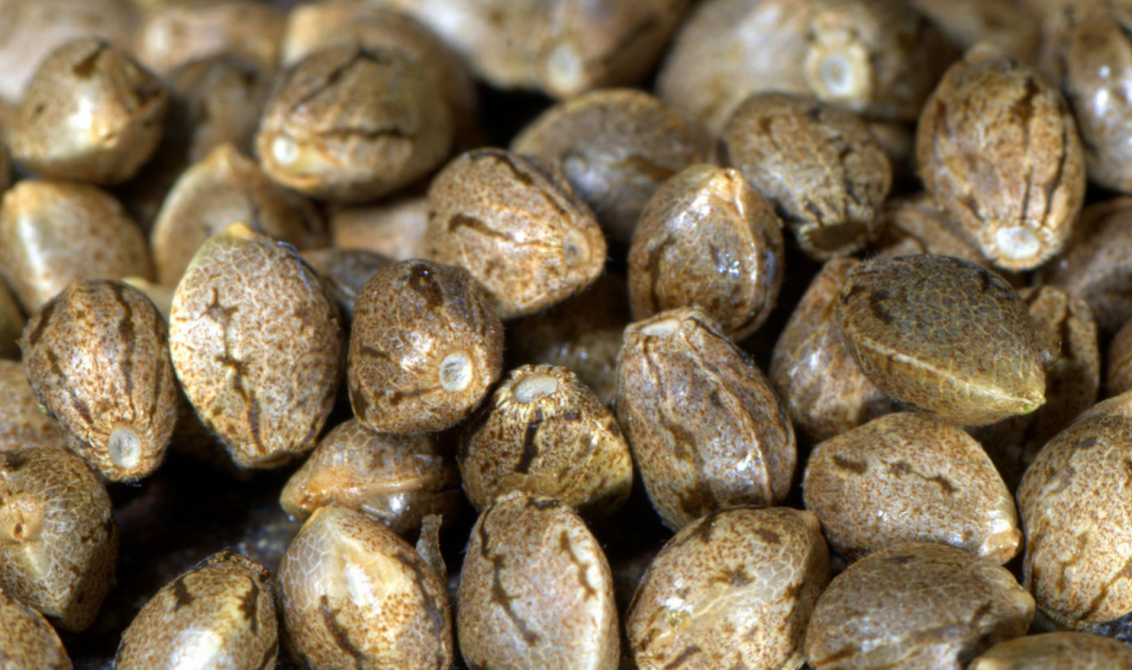 The import permit will allow the company to begin starting the production of rooted clones in their Vancouver Island facility from seed by mid January, says Andreas Gedeon, Managing Director and CEO of MMJ PhytoTech. United Greeneries is the Canadian subsidiary of MMJ-PhytoTech, based in Australia.

Gedeon says United Greeneries wants to specialize in providing starting materials for both consumers as well as other licensed producers. By April 2017, the goal is to have 30 different varieties of rooted clones available for sale. This will allow consumers and retailers (licensed producers authorized to sell to registered clients) access to more variety, he says, and allow producers to outsource propagation entirely, focusing on flower and or oil production.

Gedeon says the intention is to be able to ship clones overnight, anywhere in Canada, with a consumer price of about $15-20 each, plus taxes, shipping, etc.

Importing genetics for new LP’s can be a challenge. While there was a one-time Section 56 exemption made available to producers with a license issued prior to the end of March 2014, anyone approved after that date has only been able to get genetics from other approved LPs or via a complex importation process with limited sources.

Health Canada’s rules dictate that Licensed Producers can only import genetics from countries with a legal medical regime, and, in at least some instances, the transfer must receive approval from the relevant authority within the source country. As there are only a handful of countries in the world with a regime that matches these requirements, this makes options difficult. This has created abottleneck whereby the availability of legal genetics is limited.

While some producers have been able to find a way through the labyrinth, many other newly-licensed have not. Official changes to address this bottleneck are rumoured to be coming from Health Canada soon, but nothing has yet been confirmed.

Gedeon says United Greeneries hopes to have the seeds at their Duncan facility and in a growing medium by mid December. The company aims to make a catalogue of 30 strains available to mail order from the website by April 2017.

The process took about four months, says the Managing Director and CEO on the phone from Perth, between coordinating both governments and lining up genetics with what he calls an exclusive European partner. They wanted to take the time to import genetics that they could guarantee are completely free of any mould or bacteria, as well as gain access to new varieties not currently available through other available domestic producers.

“We have been purposely not engaging in commencing growing at our Duncan facility (Cultivation license was received June 28, 2016) with other LP’s plant material,” says Gedeon, “to avoid contamination of our grow areas with one of the many plant health issues out there. Most of them get transmitted from infested mother plants to the cuttings and quickly spread in the growing area. In the absence of sufficient licensed pest control products and fungicides for cannabis, initially growing from seeds in our newly built Duncan, BC facility was the best option to avoid these issues from the beginning.”

Any genetic starting material imported has to receive a phytosanitary certification from Health Canada, and importing seeds rather than clones further assures that one isn’t bringing in clones with, for example, powdery mildew or mites. These problems, once introduced, can be difficult to remove.

United Greeneries was the 23rd application submitted to Health Canada to produce medical cannabis. They received their license to cultivate (“produce”) cannabis on June 28, 2016. They have not yet received a license to sell. That process can take at least six month after a license to produce. Producers are sometimes issued licenses to sell products to other LPs prior to full license to sell direct to consumers.

United Greeneries is the Canadian Subsidiary of MMJ-PhytoTech, a company focussed on research and production, with facilities in BC, SK, Switzerland, and based in Australia. Gedeon says he encourages other producers interested in genetics to reach out. United Greeneries will be owned by TSX-V entity Sol Growth Corp TSX-V: SOL that will be trading in Canada in January.

Public support for marijuana legalization has surged in Washington state in the years following the enactment of legislation permitting the commercial production and retail sale of the plant, according to survey data published in the ...