A breathalyser that detects if you have consumed cannabis?

The legalisation of cannabis for therapeutic and recreational use in some countries has brought with it the creation of a fairly extensive industry. In addition to beers, edibles, beauty products and lubricants, comes an invention which claims to measure the amount of marijuana that you have consumed, just like a breathalyser. 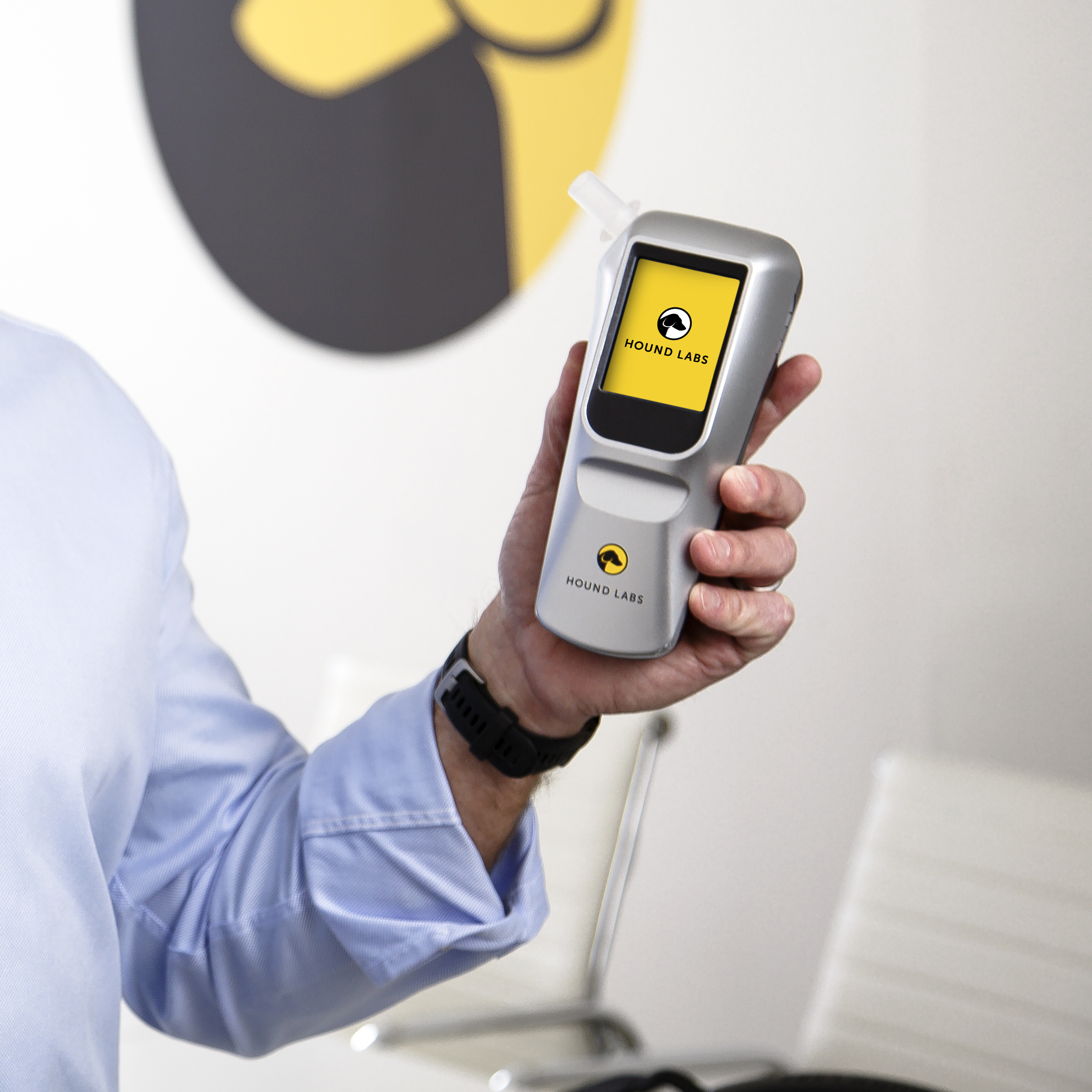 It looks like a small plastic box, about the size of a large mobile phone, which includes a disposable cartridge which has to be blown into for 30 seconds. This “cannabis breathalyzer” includes indicator bars that indicate any signs of THC, the psychoactive component of cannabis, on the breath. Until now, tests for THC measured THC in the blood, saliva or urine and took several days to give results. This cannabis breathalyzer tries to show if a person has consumed cannabis in the last couple of hours.

The aim of this Californian company called Hound Labs is to investigate and educate about how the use of marijuana  can affect driving. Some US police departments are considering using this new marijuana breathalyzer next autumn. However, there is still a need to refine some data, like those that are taken into account when alcohol levels are  measured on the roadside: what amount or level of THC in your breath, blood or saliva is considered inappropriate for driving. There is no scientific or legal consensus which indicates how much THC is equivalent to a deterioration in functions.

So far, seven states, including Washington and Montana have legal guidelines about how much THC in the body makes driving dangerous. But some scientists believe that these have no scientific basis. It is not know how long the consumption of cannabis affects driving, judgement and ability. So there is still much to investigate and specify.

According to a survey by the National Highway Traffic Safety Administration, cannabis users are more likely to have road accidents. Half of all drivers aged 16 – 25 that died in a car accident were under the influence of alcohol, cannabis or both, according to a study by the Center for Injury Epidemiology and Prevention at the University of Columbia. However, this figure may be due to the fact that the profile of consumers coincides with that of young men, a group at high risk of car accidents. 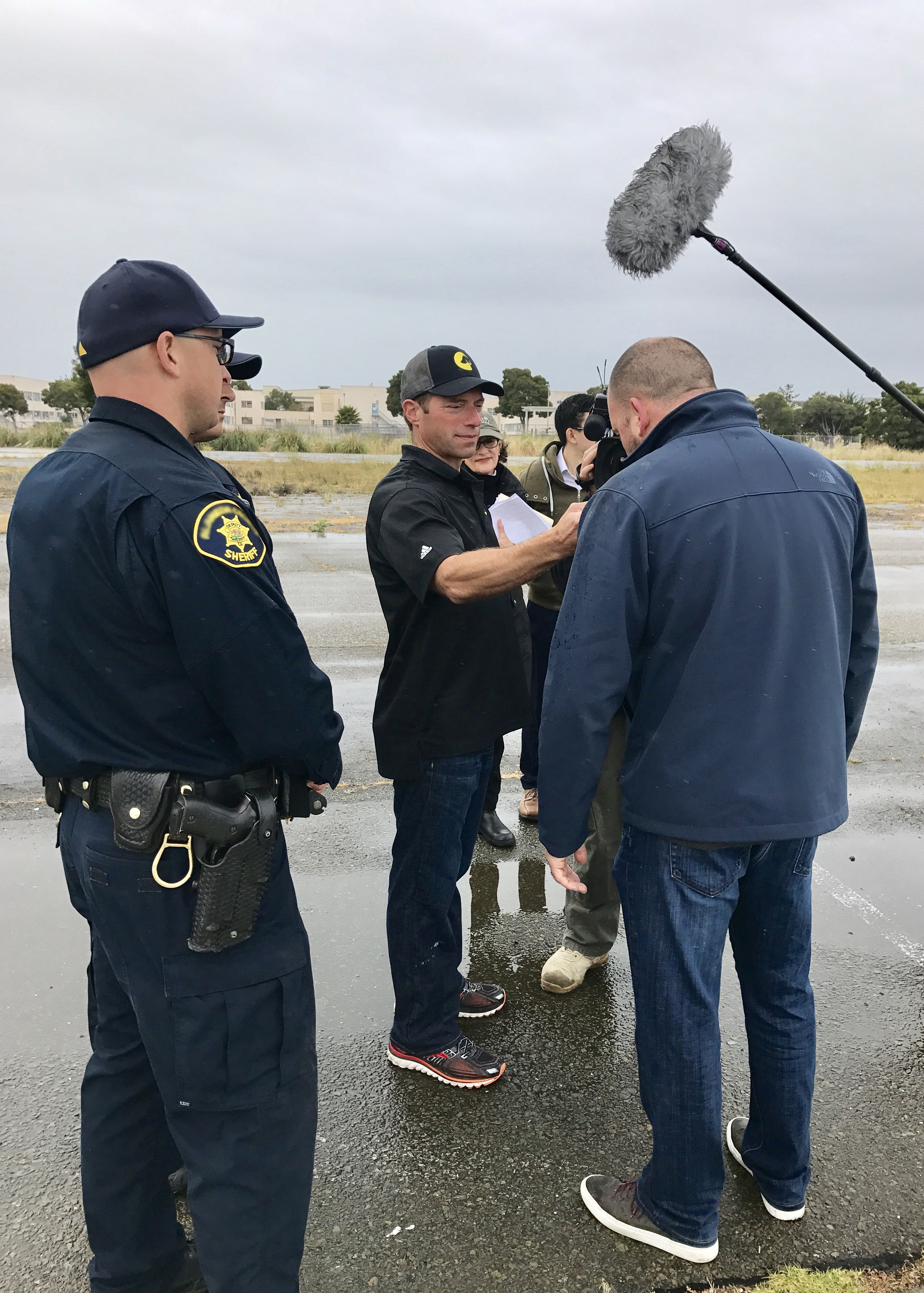 This initiative was brought to Oakland by Hound Labs, a company created in 2014 by Mike Lynn, Kuni Oh and Jenny Lynn. They describe themselves as “Hound Labs Inc. is a scientific device and research company that used its pioneering breath measurement technology to create the world’s first marijuana and alcohol breathalyzer.Utilizing this groundbreaking technology, the Hound® marijuana breathalyzer is the world’s first breathalyzer to rapidly, accurately, and inexpensively measure recent marijuana use and alcohol in a person’s breath.

In other parts of the globe, in Canada, one finds Cannabis technologies Inc who are defined as leaders “in the development of marijuana breathalyzers for application in law enforcement and the workplace. Cannabix is actively developing breath testing technologies in the search for durable and portable tools on the market to improve the arrest of driving offences under the influence of cannabis on the roads, at a time when marijuana is becoming legal in many jurisdictions worldwide.”

This Canadian company is working to detect recent use of THC,  2 or 3 hours before the test time, in contrast with other tests (like urine or saliva) that can be more invasive and take more time due to the analysis in the laboratory. So cannabis Technologies Inc is basically designed to test in places where cannabis use can be dangerous: driving, and while you’re at it, to know if your employees have consumed cannabis.

The cosmetics industry is a new market niche in countries where cannabis is legal. CBD as a main ingredient against aging. Advocanna is a line line of creams made in the US for ...

What will be the next thing in the USA, now that the regulation of cannabis opened so many ‘niches’ in the market? Artists that focus their creations in different forms of cannabis-cigarettes? Such a ...