Last April the Government of Canada presented the House of Commons with a bill for the legalization of marijuana (Bill C-45 or the cannabis Act) that they hope to pass in Parliament by July next year.

A law, they promise, that prioritizes the security of Canadian citizens, guaranteeing tough access restrictions for minors and the control of a market currently in the hands of organized crime.

When the new law comes into force, Canadian citizens of legal age will be able to grow up to 4 plants per household and have up to 30 grams of dried cannabis flowers that they can purchase at authorized sites.

For the production and sale of marijuana, companies will need a special authorization from the federal government. Rules on distribution and restrictions on possession, sale and use will be governed by the provinces.

Authorizations and licenses are one of the major issues up for debate in the following weeks.

Pepitas Taylor, the Minister of Health, in an interview with CBC, answered Canadian citizens’ fears that only large companies would be able access the cannabis market, by assuring that licenses would also be granted to small ‘craft’ producers.

Another question up for public debate is whether Canadians with minor convictions for drug offenses will be allowed access to the industry.

In the same interview the Minister said that more than 500,000 Canadians have these types of convictions: “We are asking this question: should we exclude people with convictions for small amounts for personal use from the market, or should we include them?”

These and other types of issues, essential to finalizing the proposed law, are subject to a public consultation to which the Government of Canada is inviting citizens, professionals and businesspeople, to express their opinions and make contributions to the proposals, by next January.

The consultation also opens the debate on licenses, permits and authorizations, security issues, the traceability, packaging and labeling of cannabis products, as well as cannabis for medical and health and cosmetic use.

With the application of the new law, Canadian citizens of legal age will be able to: 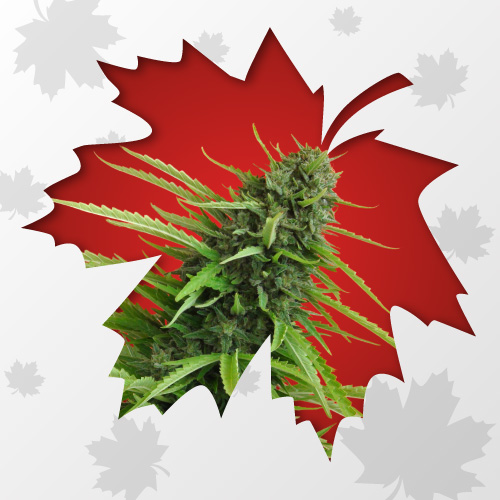 The law also aims to regulate the production and packaging of cannabis.

Companies dedicated to the production and sale of cannabis will be required to use types of packaging that are not attractive to young people, avoiding characters reminiscent of cartoons, animals or celebrities and packaging must specify the quantities of THC contained. They will not be able to sponsor public events or advertise in places where it could be seen by young people.

Meanwhile , the following will remain prohibited and criminalized:

In addition, the government promises stringent measures for citizens driving under the influence of THC which Justice Minister Jody Wilson-Raybould assures will be the toughest in the world.

The Federal Agency has promised to record the benefits of legalization with tools developed to measure the economic and social impact of recreational marijuana use.

Statistics Canada has already started this work, collecting information pre- and post-legalization in order to provide the government, companies and citizens with a clear picture of the economic and social consequences of a legalized marijuana market.

Meanwhile, until the new Trudeau government measures come into force, production, consumption and possession continue to be governed by previous regulations, and are therefore prohibited.