At Yes We Skunk we are very interested in the benefits of medicinal cannabis, both in humans and animals. Therefore, every time a new study comes into our hands, we share it with you. A team of researchers from the faculties of Veterinary Sciences and Exact Sciences of the National University of La Plata (UNLP) has confirmed that there is an almost total decrease in the frequency and intensity of seizures in dogs with refractory idiopathic epilepsy treated with cannabis oils. Here we tell you more about the results of this investigation! 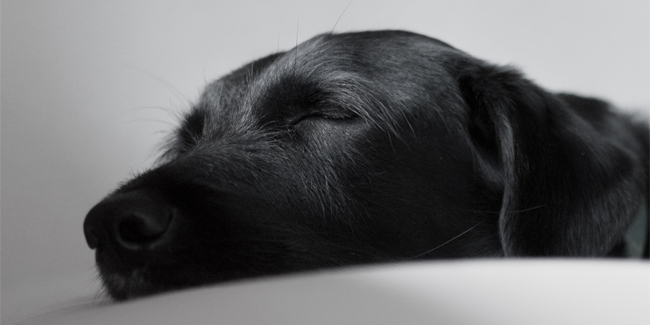 It is estimated that epilepsy affects between 0.6% and 0.75% of the dog population, although it is not known exactly what the prevalence is. “This disease consists of a brain disorder that causes a series of uncontrollable physical reactions in dogs” we read in the press release issued by the UNLP. These reactions can be convulsions, muscular rigidity, relaxation of the sphincter, abundant salivation, vomiting, disorientation or lack of stimulus response.

Participating In this study by the UNPL were dogs with idiopathic epilepsy for whom  classical antiepileptic treatments have failed to work. All were diagnosed with this disease through clinical analysis and magnetic resonance imaging (MRI). This is a multi-centre study with animals from the Faculty as well as other veterinary centres.

“The initiative is presented as a complement to the classic medications, with the idea of ​​reducing the dose of traditional antiepileptic drugs throughout treatment, which in many cases are not effective,” explained Fabiana Landoni, project director, in a press release issued by the National University of La Plata. 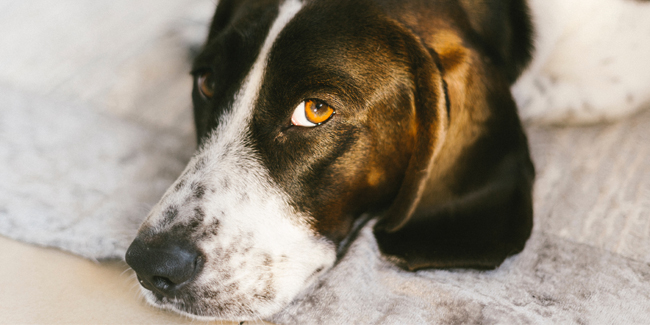 Two cannabis oils prepared by the Faculty of Exact Sciences were used, vía the Centre for Environmental Research (CIM-UNLP-CONICET) and under the coordination of researcher Darío Andrinolo. One of these products had a high dominance of THC and the other a balanced THC and CBD content.

What is idiopathic epilepsy? It is a type of epilepsy that is so named when there is no identifiable cause to differentiate it from a secondary or symptomatic type, as a consequence of traumatisms, brain tumours or genetic malformations.

What process was followed? An experimental design “pre-test / post-test”, which compares the state, frequency and intensity of seizures, before and after receiving treatment with cannabis oils. 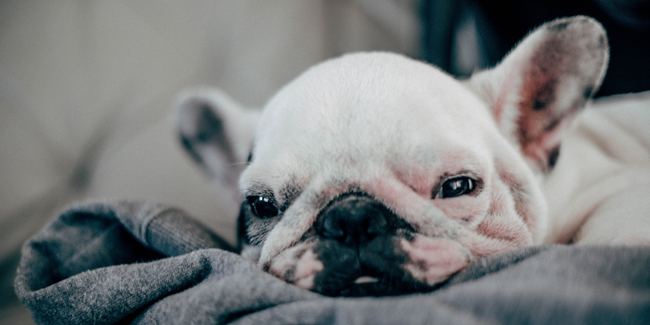 Six dogs took part in this study and two of them have already exceeded two months of treatment. Three of these dogs had severe epileptic episodes before starting the new treatment, with more than four seizures per day.

“In some cases they reached the ‘epilepticus status’ that is, seizures lasting more than an hour,” said Fabiana Landoni, project director.

“All the dogs were receiving traditional antiepileptic medication, which included more than one drug at high doses, without improving clinical symptoms.Thanks to cannabis oil therapy, the seizures were significantly reduced, and two of them were even able to reduce the dose of at least one of the classic antiepileptics by 25%” she revealed.

After treatment with oils

What is the current situation of these dogs? Three of them, with more than 2 months of treatment, have evolved in a very positive way, having had no episode since they began with the oils. Two of them have reduced the dose of at least one of the classic antiepileptics they took by 25%.

This project using oils in dogs with refractory idiopathic epilepsy is an example of the interdisciplinary work in the field of scientific research of the UNLP, working together with  researchers from the Chair of General and Clinical Pharmacology of the Faculty of Veterinary Sciences and of the Faculty of Exact Sciences.