Saturday, April 27 will be the only opportunity to see the well-known French reggae group at their only 2019 date. The concert, lasting more than two hours, will gather 17 musicians on the outdoor tent stage sponsored by Biobizz.

Expogrow, the Basque-French cannabis Fair par excellence has changed its date and is revolutionizing its format for its 8th edition, which will take place on Friday 26, Saturday 27 and Sunday 28 April 2019. Among the many updates this year, it should be noted that the Music Festival will be held on Saturday, April 27 and will feature a high-level program. Proof of this is the first artistic confirmation: the well-known French reggae group DANAKIL, which will be accompanied live by THE BACO ALL STARS. An innovative and powerful show for the one concert night of the Expogrow Fair. 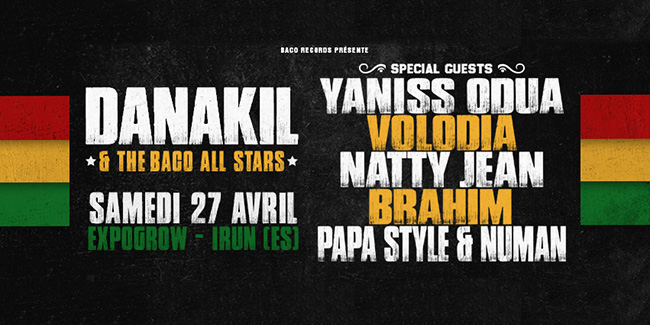 Two and a half hours of concert, 17 musicians on stage and an exclusive show for DANAKIL’s only performance in 2019 in Spain. The French band, which has hundreds of thousands of followers on social networks, has chosen the Expogrow Festival to present in Spain an unforgettable show that will undoubtedly go down in the annals of Cannabis Fair history. To this end, these reggae and independent music activists have summoned the best artists of their own label THE BACO ALL STARS, willing to share their “family feast” with the public and infect us with their energy and talent.

Since 2001, DANAKIL has spent more than 15 years touring the entire world, delivering hundreds of highly charged live concerts that are the secret of the group’s success. After 4 studio albums, 2 live albums and 2 dub discs, the collective launched its fifth opus entitled “La rue raisonne” in 2016, which put them back on the front line of the militant and committed French scene. This album was followed by the acclaimed “Danakil meets Ondubground” in 2017 with which they toured non-stop until the end of last year. 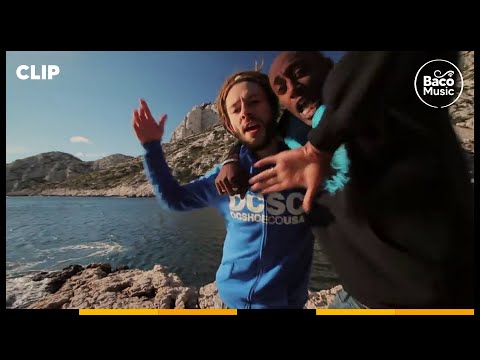 Their lyrics express a deep humanism and among their greatest themes we find “Marley”, their version of Edith Piaf’s legendary song “Non, je ne regrette rien”, “Ne touche pas” and “La vie est longue”. In 2011, the band created their own record label, BACO RECORDS, with which they sought to raise the profile of the great reggae artists of the French scene and manage their careers directly. From this label they have selected their best singers, THE BACO ALL STARS, to create a show with shades of Festival Reggae. The concert, lasting two and a half hours, sold out the prestigious Zénit in Paris in October 2018. At Expogrow it is the first time in Spain that this poster composed of the twelve musicians of DANAKIL plus these five artists: 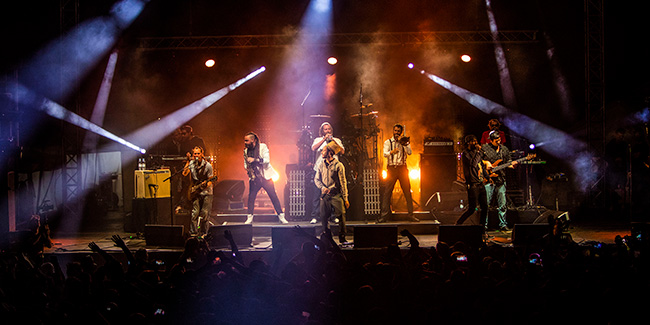 YANISS ODUA has been playing on the cutting-edge scene and the most renowned international festivals for more than 20 years: at only 13 years old, he released his first album “Little Yannis”. Now he has 6 albums under his belt, Many lauded B-sides and collaborations with TIKEN JAH FAKOLY, KY-MANI MARLEY, SHAGGY, KENY ARKANA. The singer from the island of Martinique is an international benchmark of reggae. 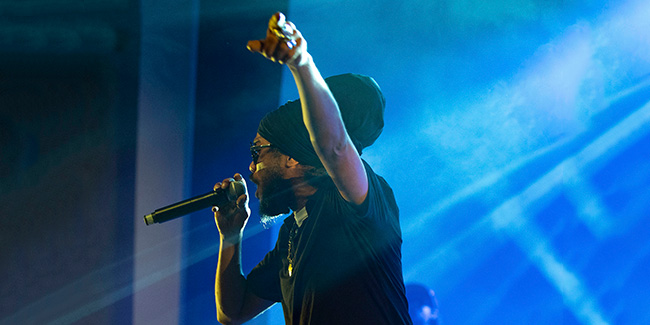 VOLODIA, is the singing voice of the Phases Cachées group. With a more reggae flow and a softer style, comes sweetness and melody. VOLODIA, true vocal chameleon, likes to experiment with styles and shows what she is capable of as soon as she takes the mic. After numerous dates with DANAKIL, she released his first album “Un pied sur terre” in 2016. In a remarkably short time, she has become the new benchmark for French reggae on European stages. 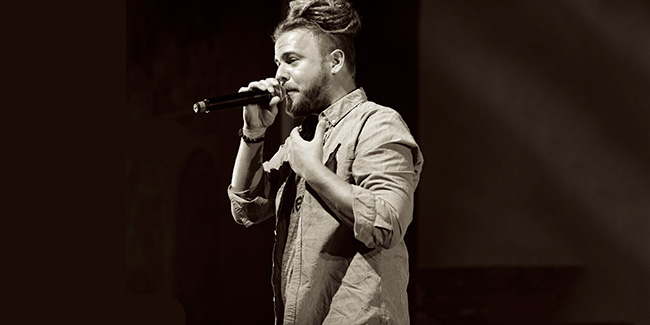 DANAKIL met NATTY JEAN at the time of the album “Echos du Temps” recorded in Bámako. They invited him to add his voice to two tracks and later, to join the great tour of the that followed. With the amazing success that followed, the collaboration never stopped and little by little NATTY JEAN became an official member of the group. However, he didn’t cast aside his parallel solo career career, he recorded his album “Santa Yalla” in 2012 and “Imagine” in October 2018: a diamond that mixes Afro roots with more urban sounds. 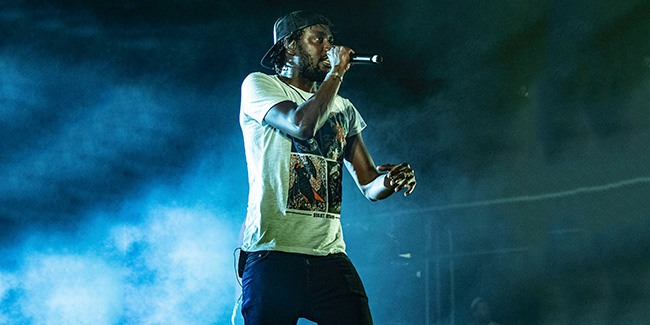 Pioneer of the French-speaking reggae scene, BRAHIM rocked and inspired an entire generation raised on sound-systems. This was how they made their path: focusing on the underground scenes of Paris and the province. BRAHIM has progressed step by step, seducing the public with their woundingly honest lyrics that document their sleepless nights, private hells and day to day wounds. For their fourth album, “Déconnecté”, BRAHIM have partnered with the French producer MANUDIGITAL. This album gives a new breath to their music, mixing the most electronic sonorities to the reggae roots to which we were accustomed.

The last two singers that complete this all-star cast are PAPA STYLE & NUMAN. The first is veteran of the Expogrow Festival although on this occasion he is accompanying DANAKIL with his stage partner NUMAN. Wordsmith, magician of the flow, warrior of the rhymes that slap you, PAPA STYLE never surrenders, lining up his explosive sounds and lyrics like a riddim genius. At full speed he, who never stops, who is out of control, linking concerts, albums and festivals at the speed of his flow ever faster, more energetic. 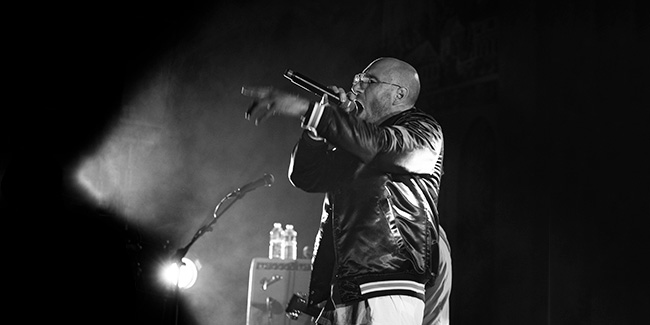 Coming soon: EXPOGROW release the rest of the confirmed musicians, experts invited to the Cannabis Box Forum, complete information about the Fair, Awards, Cannabis Cup and the programmed parallel activities 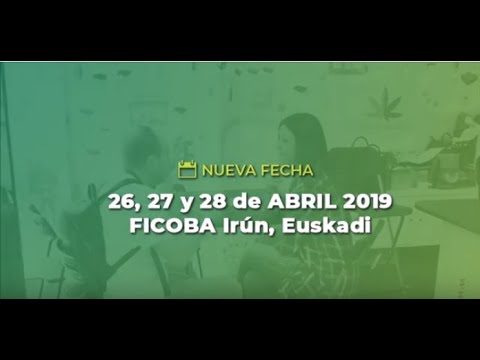 The Minister of Health, Consumption and Social Welfare, María Luisa Carcedo, has declared this week in an interview with Julia Otero on Onda Cero that "cannabis is not a magical issue". In ...