According to data published by Liquor and cannabis Board, Washington sold $1.410 billion in legal marijuana in 2016, which has meant more than $250 million in taxes for the state.

On 31 December 2016, Washington had 467 authorized cannabis points of sale, while the numbers of producers and processors with a license reached 917. A figure that continues to grow.

As regards with the last fiscal year, which began on 1 July 2016, cannabis has already generated sales of nearly $700 million, 130 million in taxes for the state. This number is based both on the commercialisation of marijuana and on products made from cannabis extracts. 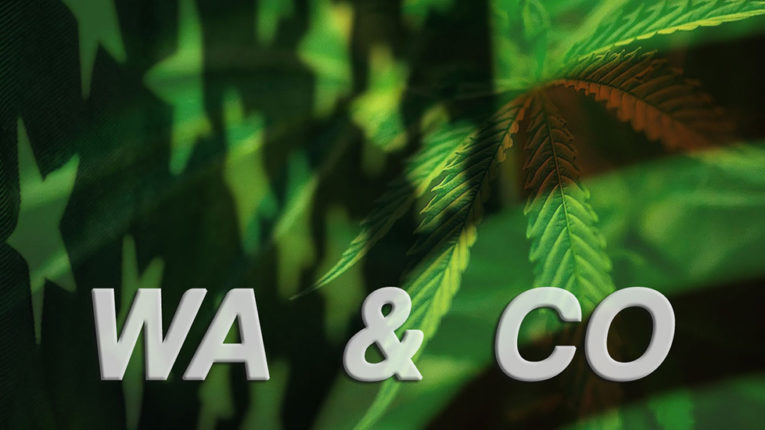 The states of Washington and Colorado were the first in USA to approve the legalisation of marijuana for all uses. In 2012, 17 states had approved the use of cannabis for medical purposes, but none had accepted their recreational use until the called Initiative 502.

Thus, in November 2012 Washington and Colorado became the first two states in North America to legalise the possession and sale of recreational marijuana.

Since then, Colorado has accumulated a large surplus of tax rates from it commercialisation. Last November the amount ascended to 66 million dollars and the citizens decided to use the money to fight against bullying.

The new regulations legalised and defined the allowable amount of possession for people over 21 years, licenses for trading, and also set a tax on cannabis in three different levels; although later they set a single tax of 33%. However, possession by under age, larger amounts and the cultivation of marijuana without a license still constitute a crime.

US policies related to cannabis continue to advance. The last states to adhere to the legalisation of recreational use of marijuana have been California, Massachusetts and Nevada.

Some Photos from Spannabis 2014

On January 7, with 98% of the votes counted, Democrats Raphael Warnock and Jonathan Ossoff completed, at the very last minute, a sweep of the two seats for the state of Georgia in ...