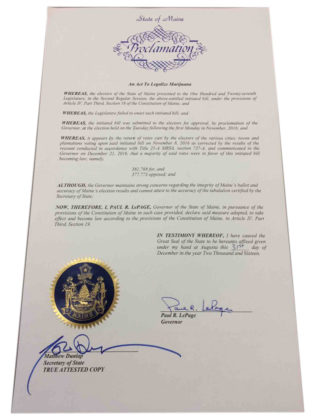 Did you know that the size of the pot limits plant growth?

When choosing the different items necessary to obtain a small crop, you should take into account some elements that are sometimes not given as much importance as they require. One of these elements are ...

It’s not been a good year for Brazil and opinion polls already indicate that Bolsonaro has reached the end of his first year in charge of the government as the most hated president ...