The Republic of Korea, better known as South Korea, has taken an important step regarding cannabis, becoming the first East Asian nation to legalize therapeutic marijuana. On November 23, the country changed its national drug policy to allow the importation and distribution of cannabis oil to treat various ailments. 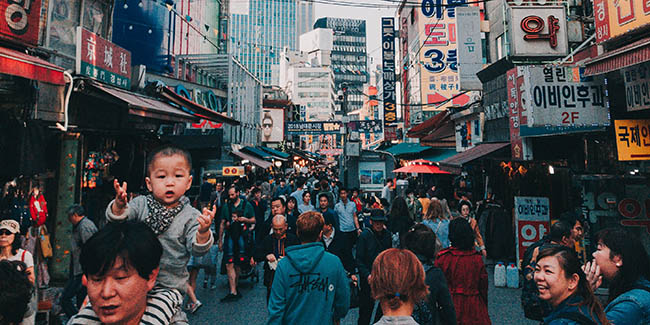 This news is particularly surprising coming from South Korea, which in the past has spoken out against other places who legalized recreational cannabis, particularly Canada. And had even prosecuted Koreans who had used cannabis in legal places on their return to Korea. This is a key point to understanding regulation in this nation.

Are we talking about a permissive revision? By no means. This new amendment to the National Drug Control Act, which was introduced in January by Shin Chang-Hyun of the Democratic Party of Uiwang and Gwancheon, only allows the import of cannabidiol (CBD), not THC. The Korea Orphan Drug Center will check that this is adhered to.

According to the new law, patients who with some diseases, such as epilepsy, brain cancer or dementia, can obtain cannabidiol. Of course, to access this medicine you need a doctor’s note which can then be taken to the Korea Orphan Drug Center for approval. 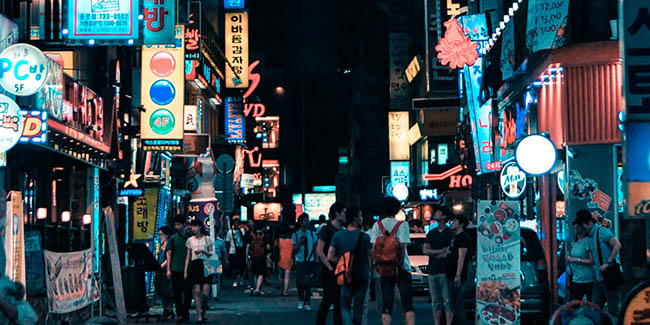 South Korea’s National Drug Control Law specifies up to five years in prison for citizens who smoke, own, buy or sell marijuana plus a fine of between 100,000 and 200,000 million Korean won (about 90,000- $ 180,000). That is why this amendment approving the use of CBD for medical purposes on November 25 has drawn so much attention.

The National Assembly of South Korea approved the use of the plant for therapeutic purposes through an amendment to the National Narcotics Management Act. The reason why? According to the MNDA, it has been demonstrated that the consumption of cannabis has some medicinal effects.

Consumption continues to be penalized

This does not mean that from now on the country will become the promised land of cannabis or a place of debauchery. From the Twitter account of the South Korean embassy in Candadá comes a warning: using cannabis in a place where the plant is legal, as a South Korean citizen will also penalized as a crime.

“People who smoke, buy, possess or deliver cannabis abroad will be punished when they return home, because these acts are still criminal.”

Any citizen who wants to import, export, manufacture or market cannabis for medicinal use will first have to obtain a Presidential Decree and in addition have the approval of the Food and Drug Administration of South Korea. That is to say, legal controls will remain extremely tight. 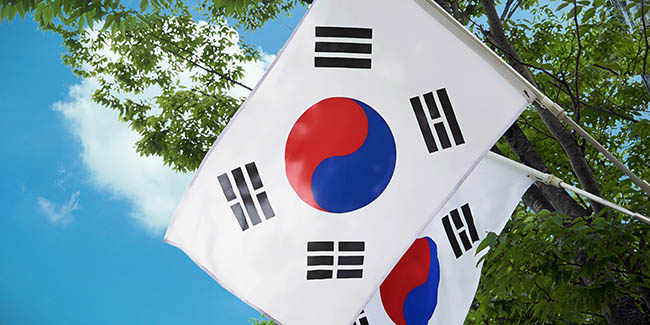 Still, it seems that this step, although cautious, is seen as positive by Vijay Sappani, CEO of Ela Capital, based in Toronto, which specializes in examining the emerging medical cannabis markets.

“The importance of Korea being the first country in East Asia to allow medical cannabis at a federal level should not be underestimated. Now it’s about when other Asian countries follow South Korea, not if,” according to statements made to Marijuana Business Daily, headquartered in Denver, Colorado.

The important thing is that South Korean patients who need and request it, can benefit from the therapeutic properties of the plant. It is also key that in this way, South Korea joins the long list of countries to decriminalize the medicinal use of cannabis, continuing the growth of the global trend.

We are living in a critical moment. UN has already warned world governments that we will be facing an environmental disaster in the near future. Nevertheless, it seems policymakers are not grasping the ...