Peru, on the threshold of medicinal cannabis legalization

The movement for the legalization of medicinal cannabis in Peru has been predominantly led by the parents of children with diseases like refractory epilepsy. In October 2017 the country’s congress approved by majority a law that regulates the medicinal and therapeutic use of the plant. One month earlier, on September 23, 2017, a march involving hundreds of people took place in the center of Lima demanding approval of the law. More than a year later, this law has still not taken effect. 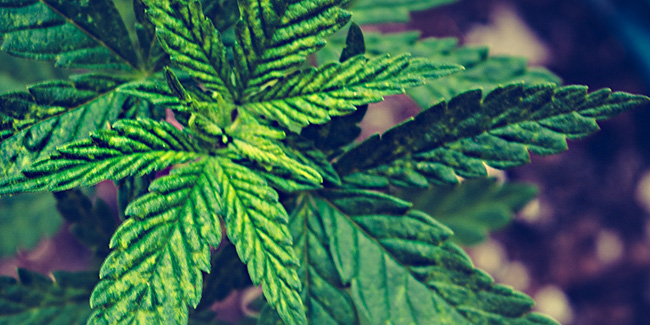 The national debate on the legalization of medicinal cannabis in Peru began a few months before its regulation. In February 2017, 5 kilos of marijuana were seized from a clandestine laboratory. The material was to be converted into oil for more than 60 patients. It was at this point that the Association “Buscando esperanza” (Seeking Hope) took to the streets to make the situation of sick people who use cannabis treatments in Peru visible.

Majority for the cannabis bill

The law on the use of medical marijuana in Peru provides for the import, production and research of the plant for medical use within the country. On November 16th, the country’s president, Pedro Pablo Kuczynski, officially published Law No. 30681, which regulates the medicinal use of cannabis and its derivatives. The next step was regulation, a paper that would be developed by specialists and representatives of patient associations. 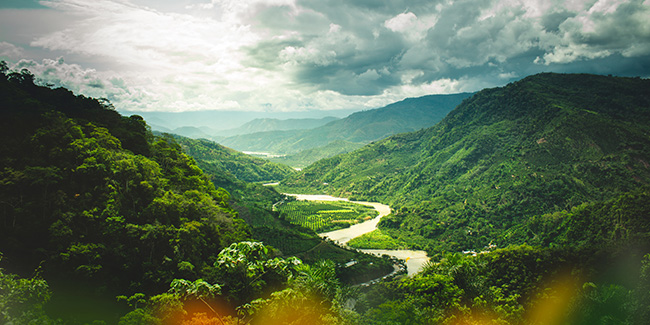 Draft regulation of the law

In May 2018, the Government of Peru Ministry of Health published the draft regulation of Law 30681, which regulates the medicinal and therapeutic use of the plant and its derivatives. This document was approved in a multisectorial commission formed of representatives from Minsa (The Ministry of Health), the Ministry of Culture and Foreign Trade, plus an official from Sunat (National Superintendency of Customs and Tax Administration) and another from the National Police.

The draft regulation of the law defines cannabis control measures from the moment it is obtained until it is packaged. It also specifies the responsible control authorities and proposes the creation of a National Registry of Patient Users. The objective of Minsa was to give a period of 90 days to provide observations, suggestions and comments. Three months later, in August, patients using cannabis oil and resin treatments asked to for an audience  and demanded that any limitation of the use of cannabis for medicinal purposes be ended. They also staged a sit down protest in front of the Minsa.

One of the restrictions proposed by this administrative body is the regulation of the amount of THC at 0.5%. Many users have explained that they need more than 0.5% THC, which is the case of the well-known actress Francesca Brivio, who in 2009 was diagnosed with a rare blood disease, systematic mastocitos.

Brivio, who has become a cannabis activist in her country, has stated many times that for her treatment she needs between 7% and 9% THC. Also that she and other patients prefer to remain outside the law and by from the black market, if can not get real access. In a press conference given by the Federation of Medicinal Cannabis of Peru she declared,

“I would prefer to go to jail than risk my integrity once again, I will defend my rights until the very last moment, I think that’s what we all deserve.” 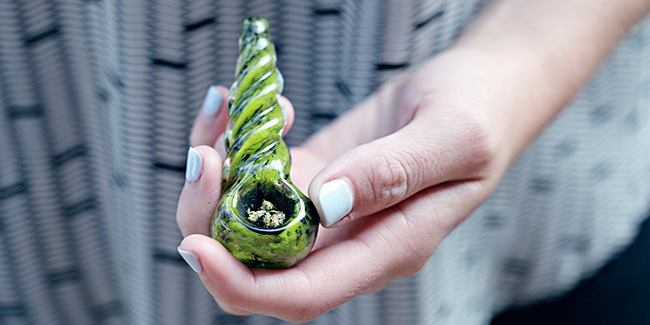 Neither combustion nor vaporization

Another of the limits set by the regulation project has to do with internet sales. Although it is currently the most common way to buy cannabis oil, this document will prohibit it. In addition, the use of cannabis in the plant by combustion and / or vaporization is explicitly prohibited. The use of plant derivatives in oils, resins and extracts is allowed. Only drugs that have been scientifically tested in clinical trials will be marketed.

Licenses for marketing and prescription

A license will be necessary to market and prescribe cannabis. Patients must be on a special register to access prescriptions and purchase. To enter this registry they will need a report from their family doctor, where their case and diagnosis must be specified, in addition to data such as criminal, police and mental health records.

Patients, producers, pharmacies, laboratories and people who want to market cannabis need a license from Minsa (the Ministry of Health) for their production, importation, commercialization, inspection and sanitary control. These steps can take up to a year. For this reason people have requested flexibility so that patients do not have to wait so long.

We are back! Expogrow V edition has been a fantastic experience and we don’t want to miss the opportunity to share some moments and images with you all. This ...

Blair: Canada will take the time necessary to get legalization right

The ‘point man on pot’ says Canada’s approach to legalizing cannabis differs from the US by being focused on public health rather than encouraging commerce. Parliamentary Secretary Bill Blair, Canada’s ...