Redman and Method Man, rap icons that plan to launch a cannabis line

Method Man, of the group Wu-Tang Clan and Redman are two rap icons that have collaborated on multiple occasions. But in addition to the music and their close friendship, they are united by the love for the plant of marijuana. The only thing they lacked was to jointly develop a new line of cannabis. And that is what they are doing or, at least, what they have declared that they want to do in the near future. 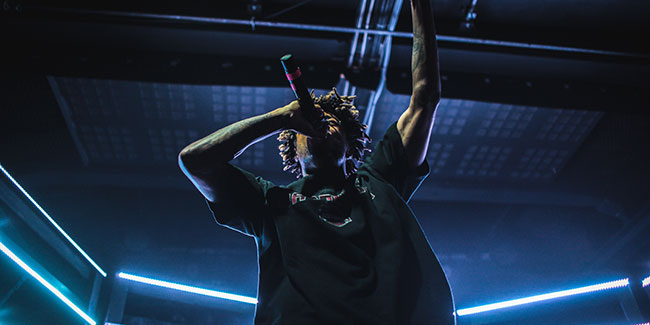 Cannaramic was recently held, an online cannabis summit that featured more than 25 cannabis experts. Prominent figures such as Dr. Raphael Mechoulam, discoverer of THC; Charlese Antoinette, a fashion designer who explained how to navigate the medicinal marijuana dispensary and the activist Jessica González, who focused on the change of perceptions between the generations to train Latinos in cannabis.

Redman also attended this online cannabis summit, and he spoke about the struggle for the legalisation of cannabis from coast to coast of the USA. In his speech he confessed that he had plans for the near future that had to do with the launch of a cannabis line with an old friend and fellow worker, Method Man.

Although they have not given many details about their new project, they have made it clear that they have a common goal: to contribute to the welfare and health of others.

“All I want is to help people. I definitely want to help young people, people who cannot afford medicines. It’s all about helping.”

These statements make one thing clear, what the two rappers want is to bet on the therapeutic effects of the plant. In short, they want to help people with a method in which they personally trust.

“I want to help AIDS patients. I want to help people with pain and stomach upsets. If you have a sleep disorder, I want to help you with something I would take myself. “In this interview, Redman also said that “in an ideal world, cannabis would be legal everywhere” and asked for more surveys to be done to demonstrate the medical potential of the plant. 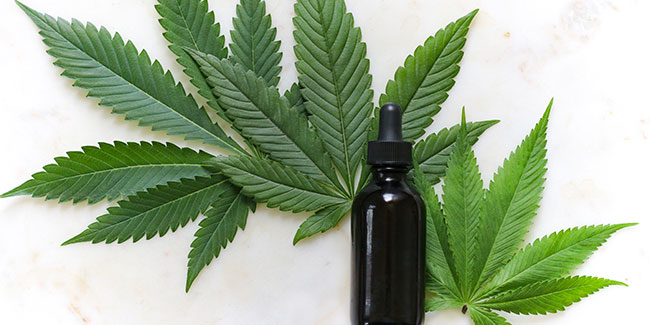 It is not surprising that Redman is socially committed to cannabis projects, as it is not the first time he is committed and that he shows his more activist side. In an interview with Cyrus Langhome for Forbes, on the occasion of the Cannaramic summit, Redman spoke of the lack of opportunities that exist for black people in the cannabis industry. According to recent publications, only 1% of US cannabis dispensaries and, approximately 4.3% of all cannabis businesses are owned by people of African descent.

The Dope Magazine in an article entitled “Why are black people excluded from the cannabis legal industry?” wondered what the color of cannabis really was and gave some information that made us throw up our hands in horror

Have control of the brand

Redman also made it clear that they did not want to just put their name as celebrities and let others manage their brand, but both wanted to be involved in the whole process.

“I don’t want to help someone else’s brand and not have capital or property of that company. That’s why you’ve never seen a Redman and Method Man vaper or smoking paper. We want to have control.” 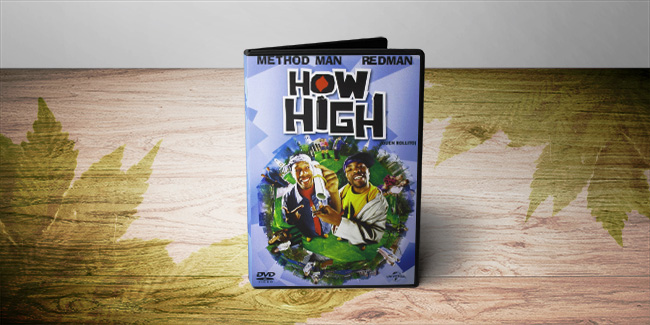 A friendship that has reached the big screen

Sure you hear the movie “How High”, a 2001 comedy where these two friends have a starring role. In the film, Redman and Method Man are amateur consumer of marijuana students. The synopsis is a bit ludicrous, as they decide to use the ashes of a dead friend as fertiliser for a plant. When they smoke their first joint, the ghost of this friend appears and helps them in their entrance tests to Harvard University.

At the moment Redman and Method Man are still related to the world of cinema and are filming the sequel to this film with the writers of Family Guy, Artie Johann and Shawn Ries. But their cannabis involvement doesn’t stop there, since Redman has a line of cannabis clothing that is also called How Hiigh and has collaborated with BlazeNow, a mobile application where you can find dispensaries, similar to Weedmaps.

January began with the celebration of a historic and unique event in Lima, the First American Meeting of Professionals in Phytocannabinoids. One of the main objectives was to sign the Lima Declaration on ...