In the world of cannabis the female is prized, But the same can not be said for the male, the often neglected half of this couple. The reason? The polinisation of the females would put the whole crop in danger. An online search however will bring upmany articles convincing us of the benefits of the male. We talked to Manuel Ramiro, member of the technical team at Planta Sur, who debunked some of the myths about its virtues “I would never recommend keeping a male unless you are trying to produce seeds” he explained.

4 Myths about the benefits of the male cannabis plant

1.- It is a natural pesticide

2.- Come and get your healthy green smoothies! 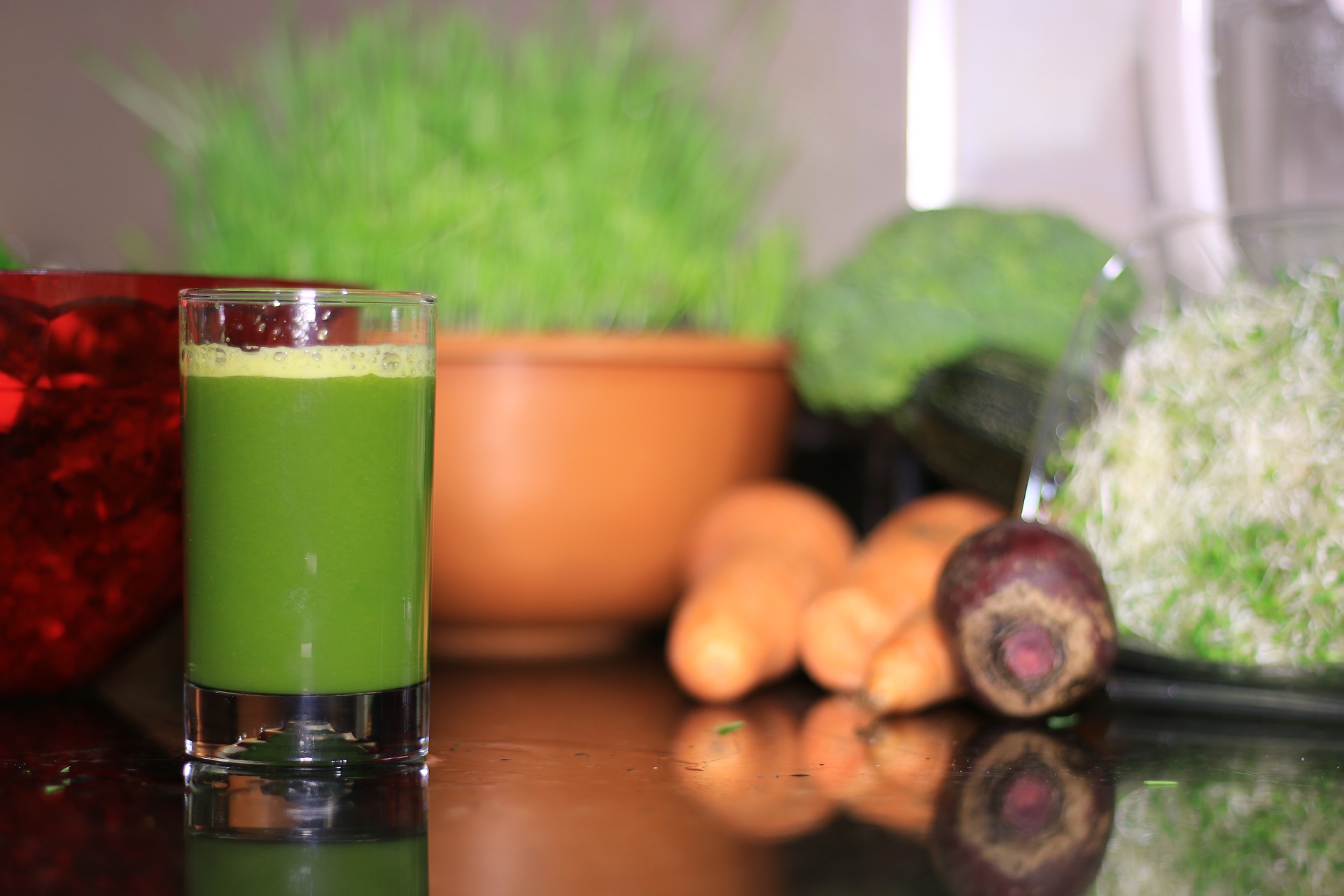 3.- Even their roots have medicinal properties

4.- Add Cannabis seeds to your diet 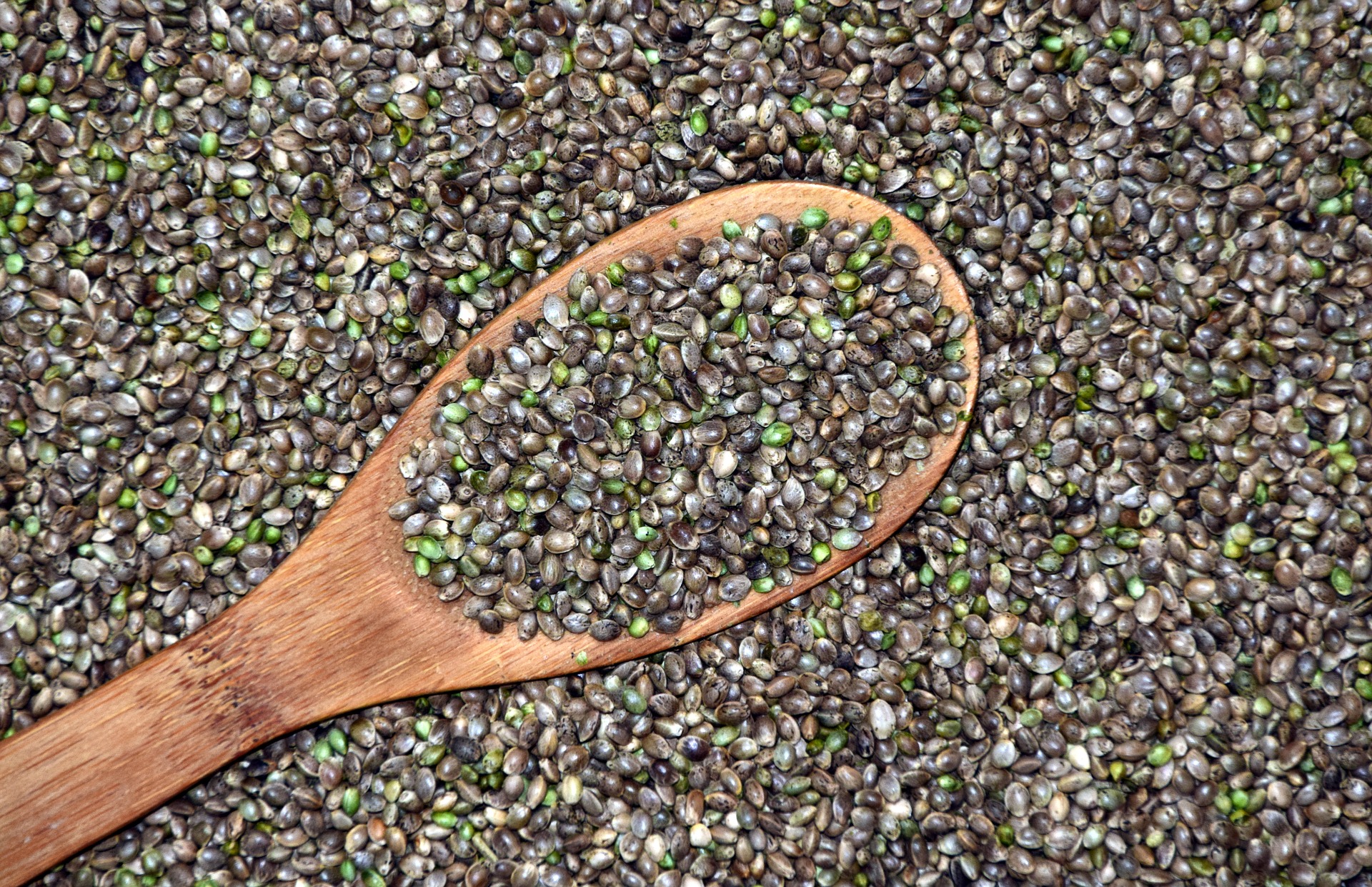 1.- The need to create new varieties and genetics
Breeders that work developing hybrids know only too well the value of the male, and why a good choice is important. Males are 50% of the process of cannabis cultivation, and supply half the DNA of the new crop, thanks to the pollen they give to the females.
Although nature does sometimes produce a plant with both male and female flowers – a hermaphrodite, cannabis and other plants of its family are dioecious. This means that males and females exist as two separate plants. This phenominum is rare in the vegetable world, where more than 80% of plants that produce flowers are hermaphrodite or monoecious. The result of these hermaphrodite plants is inbreeding, a lack of diversity and weak seeds. For this reason it is better to get stronger seeds through the creation of hybrids between males and females.

2.- Its fibres are stronger than female plants 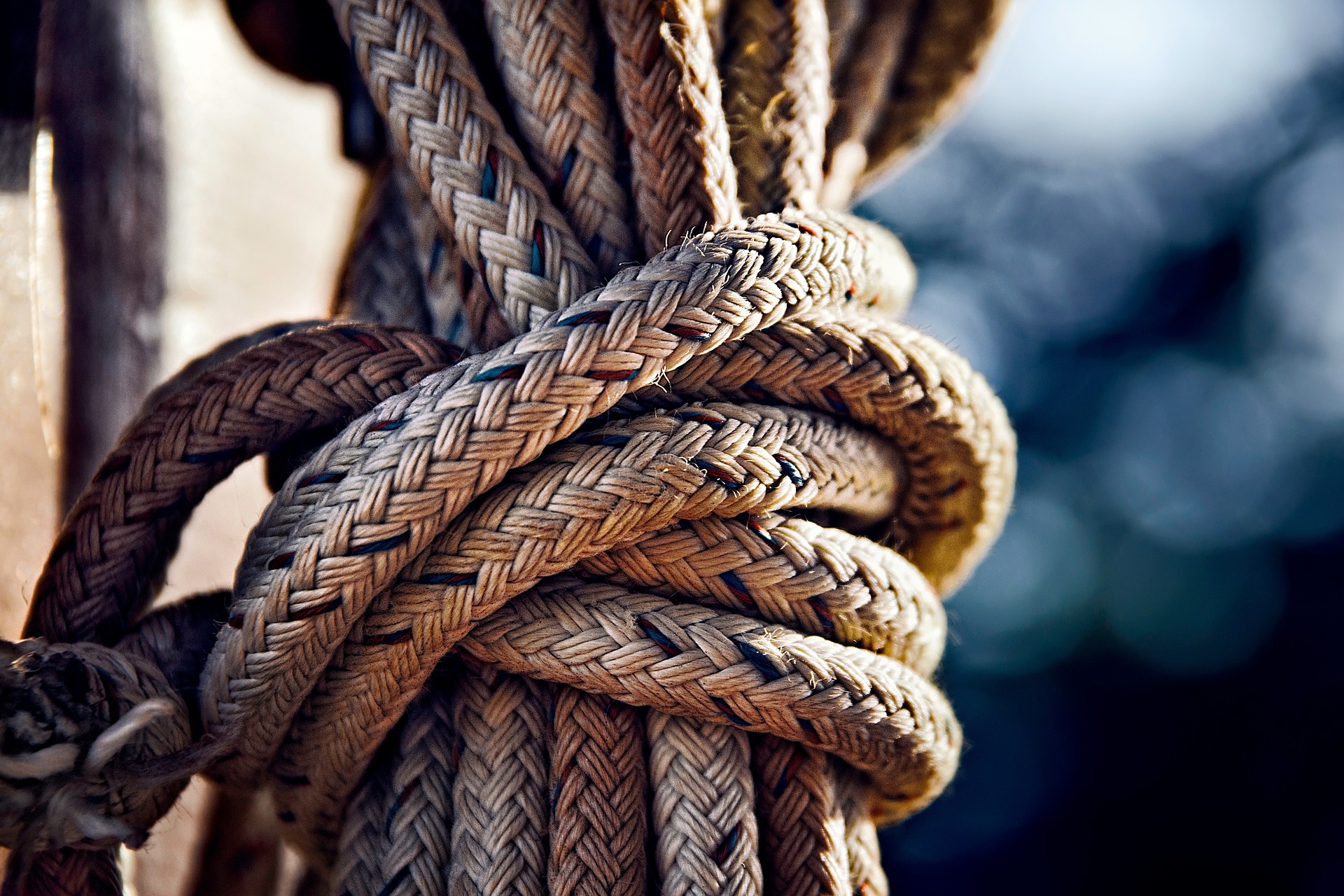 If we are looking at its use as a material, the fibres from the male plant are stronger and more flexible than female plants. A study conducted in Hungary in 1996 showed that fibre from male plants is finer and more resistant and is therefore used to weave better quality fabrics. Male plants are usually used for refined fabrics such as tableclothes and bedsheets, whereas female plants are used for ropes and canvases.

Countries that moved towards cannabis legalization in 2016

2016 has seen a radical change in the European wide process to legalise cannabis and more and more countries are standing up to be counted. We at Kannabia have played our part and are ...