According to a survey by the Pew Research Center (a think tank based in Washington that provides information on issues, attitudes and trends that characterize the US and the world) 62% of Americans support the legalization of marijuana. That is, some six out of ten citizens of the country. 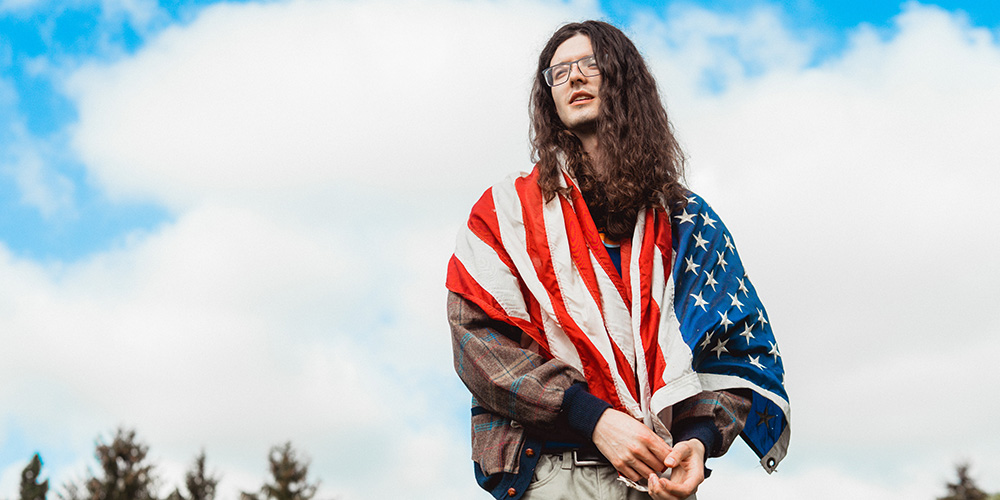 62% may not be an amazing figure compared to the previous year’s figure, 61%, just one more point since 2017. However, if we compare it with almost two decades ago it has doubled, since in 2000, only 31% of Americans were in favour of the legalization of cannabis.

This study has also revealed that to be in favour or not of the legalization of the plant goes by generations. Millennials are the ones that have shown the most support for revoking the illegal status of cannabis, with 74% in favour. It is followed by Generation X, with 63% and then the Baby Boomers, with 54% (almost half against and half in favour). The Silent Generation (people born between 1920 and 1940) are the ones that show the least support towards this step, only 39%. Although according to Pew’s survey it seems that they have become more supportive of this issue during the last few years. 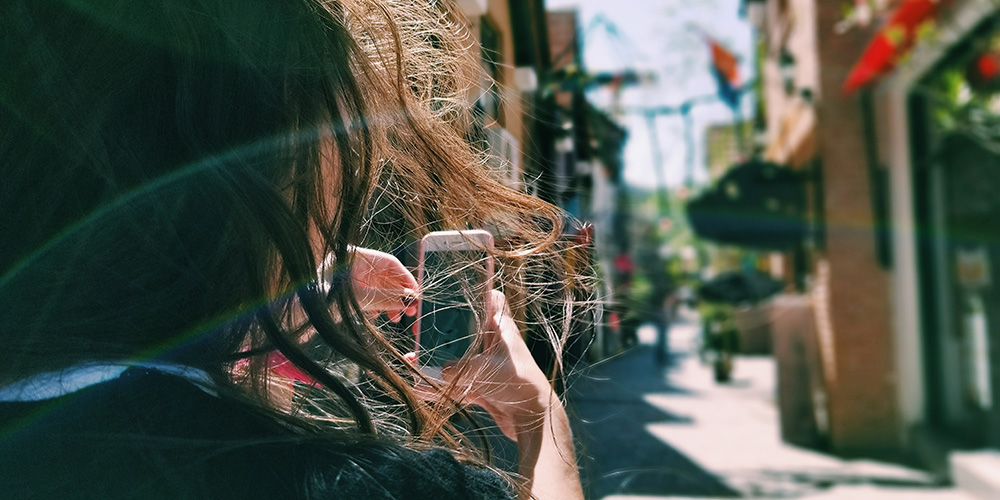 Political tendency is also key, if we want is to draw a pro legalization profile of cannabis. 69% of the people surveyed in favour of the plant (almost seven out of ten) are democrats. Republicans are divided, 45% are in favour and 51% are against. If we take into account that in 2015 only 35% considered themselves in favour of the plant, the figures are very positive.

To take into account the complete American political panorama, this data is completed by the independent voters who favour the Democratic Party, who constitute 75% in favour. And, on the other side, independent voters, who are inclined toward the Republican Party constitute almost 60%, some 59%.

More public support for the plant

Why is there growing public support for the cannabis plant today? Because many states have made a leap forward with the legalization of marijuana in recent times, either therapeutically, or recreationally, or both. Although at the federal level, throughout the state that is, it remains illegal. 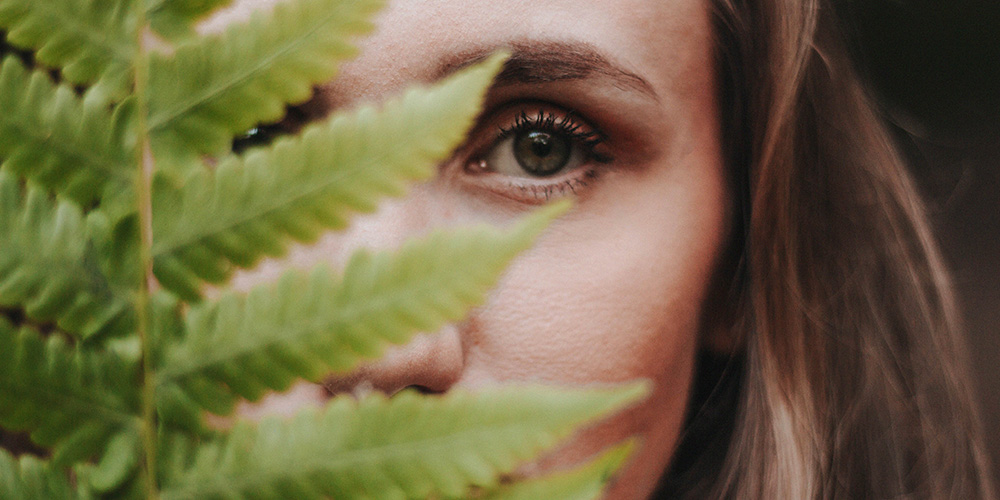 Education is also a factor

Does education affect this support for the legalization of the plant? And religion? It seems that people who dropped out of university are more inclined to support legalization, at 67%. Protestants support more than any other group of believers, at 64%. Catholics are the least likely to support this regulation, at 52% and evangelicals believe that it should remain illegal. 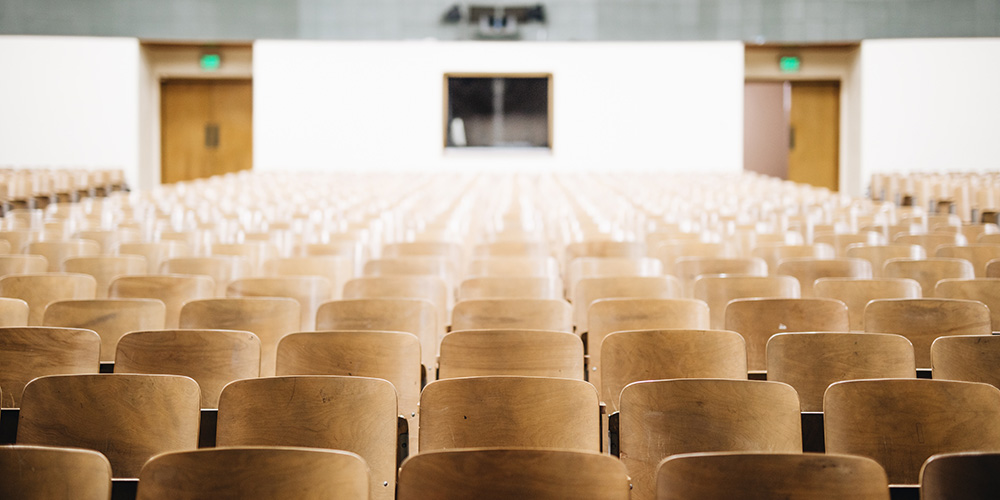 The date of publication of this survey was on January 5, 2018, but Hannah Hartig and Abigail Geiger updated this publication this October 2018. It is a report based on telephone interviews conducted from September 18 to 24, 2018 in a national sample of 1,754 adults, over 18 years of age, living in the 50 US states. A combination of random dialing samples of landline and mobile telephone numbers was used. The interviews were conducted in English and Spanish.

The European Observatory on Drugs and Drug Addiction (EMCDDA) has published its first report, Medical use of cannabis and cannabinoids: questions and answers for policy formulation. Politicians from all over Europe interested in legalizing ...

In a groundbreaking move, the Pirate Party introduced a new piece of legislation in the Lower House of the Czech Parliament on Friday, August 31st.  The bill would – if it becomes law ...