What are munchies? And how they do relate to cannabis?

The munchies in slang, mean hunger, an special craving for sweets or snacks, suffering from the munchies. It comes from the English verb “to munch” which means chewing noisily, as the noise ”munch, munch…”. After consuming marihuana you get that sensation of hunger, what is well known as “munchies”. This word have been used widely in the cannabis jargon since the 70s, when Charles T. Tart’s, conducted an study “On Being Stoned” carried out on 150 cannabis consumers which experienced an uncontrolled increase of their appetite after smoking weed or eating edibles, craving junk food and sweets and eating much more that they would normally eat. Cannabis has always been associated with appetite stimulation. Marihuana stimulates the neurones of the hypothalamus which are responsible for regulating appetite. The cannabinoids are the specific active compounds of this plant playing the main role for this stimulus.

These latest developments have caused a new goal in the scientific field, stimulate and suppress the appetite in order to help patients. Such as persons with cancer undergoing therapy, losing the desire to eat can, cannabis can be beneficial in this case, as it will stimulate their appetite. On the other hand, this side effect has become a hope for those patients who often experience nausea and lack of appetite. As well as patients suffering from eating disorders.

Understand how marihuana activate hunger, has far reaching implications for the appetite control research, and the key is to be found in the endocannabinoid system of our body, which plays an important role as motor coordination, neuroprotection, pain and appetite control. Our endocannabinoid system in the body can affect our appetite, and also the appetite hormones, ghrelin and leptin. It’s clearly a complex process, in which cannabinoid receptors, in the central and peripheral system take part as well as the immunological system. Ans it’s closely linked to maintain an homeostatic balance in our body. Some of these receptors, specially the CB1, can be found in our brain. Some of these receptors, mainly the CB1 receptors are in portions of the brain which interfere with our memory, cognition, emotions, movement and appetite.

These cannabinoids naturally generated in our body are fused with these receptors in order to create balance. By disrupting this binding, our memory, emotions, and appetite can get affected. Disruptions may be due to medication, illness, and cannabis-derived cannabinoids. The fact that marihuana flips appetite switch in our brain has a simple scientific explanation.

THC and our appetite

The most common cannabinoid in cannabis and the responsible for the high is the Delta-tetrahydrocannabinol (THC), so it’s for stimulating our appetite and make us want to gobble up, giving us the munchies. THC binds with CB1 receptors when this taken, as it’s rapidly taken up by the CB1 receptors and therefore our appetite is rapidly enhanced. Then at this moment eating become more pleasurable and the feeling of satiety is reduced. In addition to enhancing the CB1 receptors in our brain, THC:

And now, watch out for those Halloween parties and the long sittings on the couch after the uncontrolled ingestion of munchies, with the following consequences which can lead to a calorie spike…. Happy Halloweed!!! Let’s get on with the munchies… 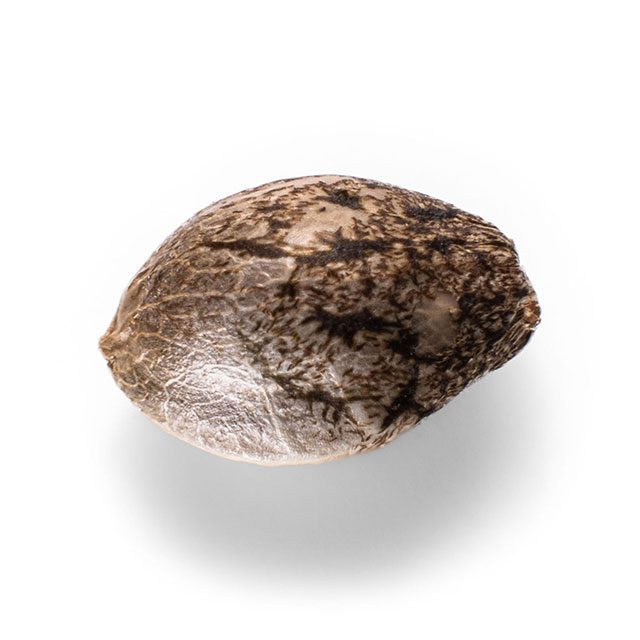 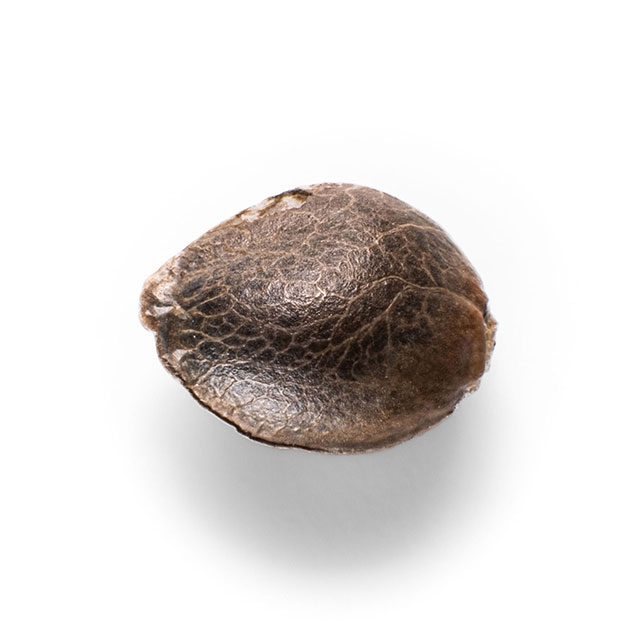