Expogrow, a lot more than a Cannabis Fair

Split over two days and open to professionals and the public, it will take place on April 26th and 27th during the Expogrow Fair and feature national and international guests.

Once again, the Cannabis Box Forum will refresh the cannabis industry with information and current events at Expogrow. Irún’s most famous fair returns with the third edition of the Cannabis Box Forum on 26th and 27th April 2019, in the hands of Fundación Renovatio, and following the overwhelmingly successful new format of last year. 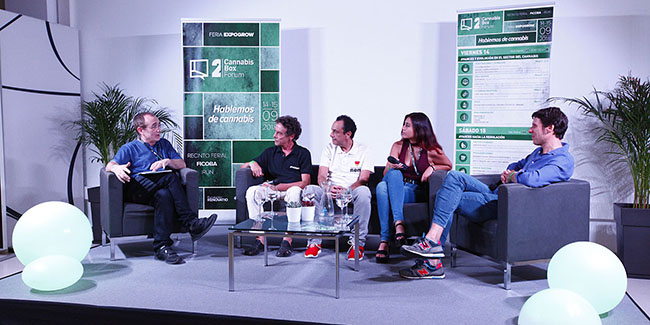 In this latest edition, the Cannabis Box Forum will be split over two days and two major topics of reference. The sessions on Friday 26th April will focus exclusively on the Industrial Hemp sector. During the day there will be round tables of experts in the field, as well as representatives from leading European companies in the sector. At this point it is worth mentioning the participation of the  recently created Active Association, which is working for effective regulation in Spain. Naturally, CBD will also be one of the topics of the day.

During one of the sessions, its market position over the last three years will be analyzed, as well as the regulatory situation in relation to its commercialization and the current circumstances that surround it. For this “Hemp Business Day” session more news is to come. Anyone wishing to attend the sessions on Friday should register through the official website of Expogrow (www.expogrow.net) as places will be limited. 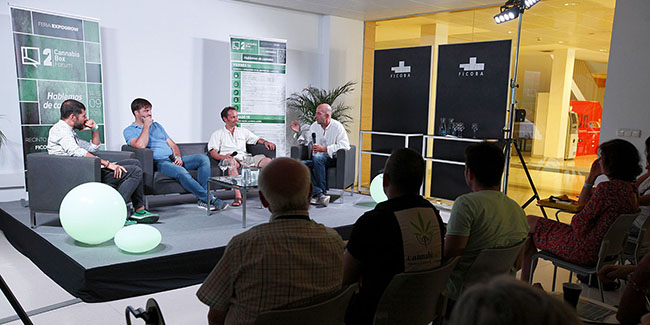 On the afternoon of Saturday, April 27th, the second day of the Cannabis Box Forum, will be held, focusing on providing a snapshot of the cannabis scene in Spain, a path of light and shadow that represents the regulation of cannabis in our territory. As always, the Cannabis Box Forum will bring us profiles of activism and civil society immersed in the processes of regulation, as well as representatives of legislative bodies.

Following the trajectory and philosophy of the event, the organization has planned a debate analysing the situation in Latin America and the perspectives that have opened or closed with new governments and the new pragmatic approaches in drug policies. To explain the current paradigms in this matter, the special guest and chair of this round table will be the Mexican Zara Snapp, who will bring us cannabis news from this Central American country. In addition, she will tell us about the new prospects that have opened up with the new government and the latest resolutions of the Supreme Court regarding home growing. 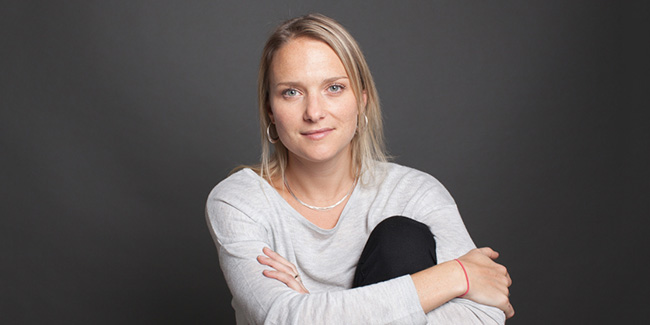 The Cannabis Box Forum is a meeting of experts that is unique in the world for its informative philosophy and as a reference in the field of cannabis professionals. The teams of Expogrow and Fundación Renovatio have once again united to launch their creative forces to offer one of the finest complements of Expogrow, which this year announced its change of date to April 26th, 27th and 28th of April 2019 in Ficoba, Irun.

The United Nations Commission on Narcotic Drugs (CND) has finally recognized the medicinal value of cannabis. On December 2, the decision was taken by a simple majority in a vote ...

Solutions to cannabis pests and diseases

We know how much time and effort you put into your home grow, how disastrous diseases and pest infestation can be and how quickly this can ruin the progress achieved so far. To prevent ...