Mila Jansen, the queen of hashish

When Mila Jansen arrived in Holland, amazingly, there was no marijuana in the country yet. It was the year 1955. That is why the first thing she smoked at the end of 1964, at the age of twenty, was hashish and from then on she never tried anything else because it became her favourite drug. Her autobiography, published in 2018, is entitled How I became the queen of hashish. An exciting personal story of one of the most exceptional female icons of the cannabis industry of the last fifty years. 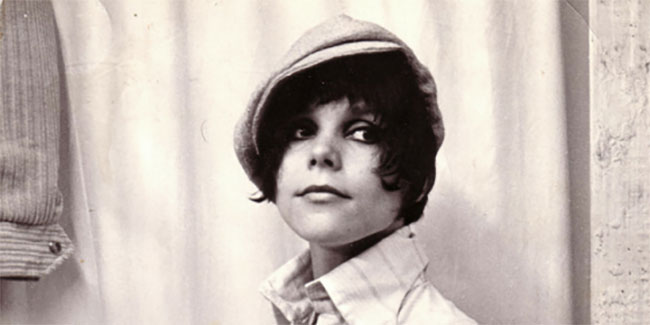 Although Mila Jansen was born in Liverpool in 1944, from a very young age she moved around with her parents; and before arriving in the Netherlands she had already lived in Indonesia. Through the pages of How I became the queen of hashish, readers will travel to many other unexplored countries and through it live a thousand adventures, perhaps difficult to imagine today. The heart of the revolution of the 60s in Amsterdam, the beach parties of Goa in India … We also become participants in her stories of love and lovelessness.

In the biography of Mila Jansen we learn her story and her facets as mother, inventor, traveller, lover, spiritual practitioner, entrepreneur and creator of endless businesses … Life has posed many challenges for Jansen, one of them being a single mother. Another, perhaps the greatest, was to be a pioneer in the world of the manufacture of hashish, an industry that had traditionally been masculine.

The forerunner of coffee shops

Her wildest time started right after trying hashish. At the age of 21 she opened the Kink 22 boutique. It was the 60s in Amsterdam and in November 1967 the business became a tea house. Although they never sold anything, this project from the underground scene of the time can be considered one of the first coffeeshops in the country. They shared hashish, which came from different parts of the world: Turkey, Lebanon or Afghanistan. Mila Jansen thus became the precursor of the most famous cafes in the world. 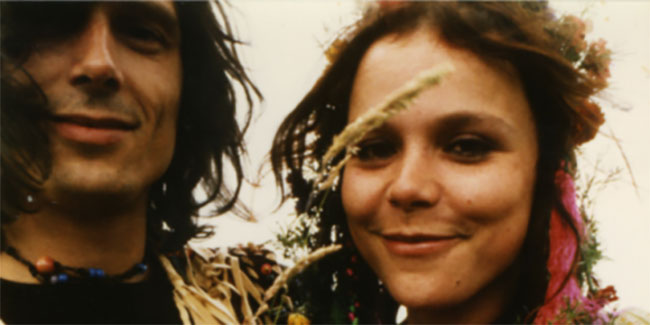 Life at the tea house was not always idyllic. When the police appeared on the scene, Mila decided to move to India with her four children. There they lived for almost a decade and a half, fourteen years. Her nature as an entrepreneur led her to start a weaving project with local women. From the Asian country, they sold thick hand-knitted sweaters to California and bright dresses with beads and sequins from Delhi to New York.

The nineties as a gardener in Amsterdam

This stage ended and they returned to Amsterdam, the place where Mila Jansen has called home since she was eleven years old. She has also always returned to the green industry. After India she got a job as a cultivator and started her own garden with eighteen lamps. In this way she paid her bills and her children’s school.. Although she and her friends accumulated thirteen gardens, all good things come to an end and this one ended when they lost 24,000 plants ten days before the harvest in the year 92.

On Thursday, July 26, 2018, Mila Jansen presented her autobiography at, naturally, the  Hash Marihuana & Hemp Museum. The book launch took place as part of the current exhibition We Are Mary Jane: Women of Cannabis. In the ceremony she was accompanied by the photojournalist Pieter Ten Hoopen. How I became the Hash Queen is edited by Mama Publishing and through 584 pages and 162 photographs tells the fascinating life of somebody who has recently been named one of the 100 most influential people in the world of cannabis. 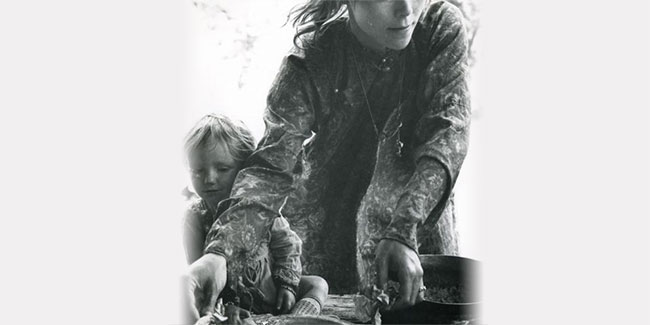 From the hippie movement in the sixties of Amsterdam to being a world-renowned inventor of revolutionary hash-making technology. A powerful autobiography that, in addition to moving us with the author’s life story, teaches us many interesting facts of the most contemporary history of the world of cannabis.