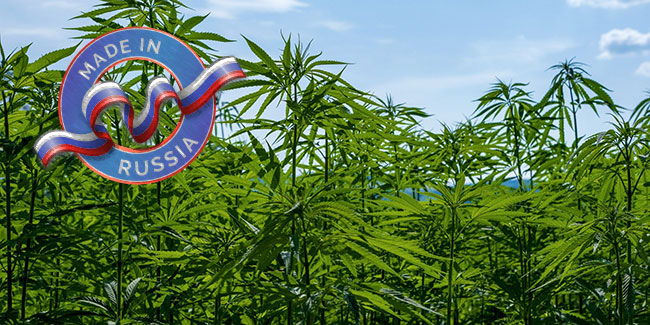 October 17 is the day, folks! Canada will be the second country to federally legalize cannabis, and tokers everywhere will enjoy an extra special vacation destination! Because Canada has provinces and territories, when you ...

Until now, the two components of cannabis studied most in relation to their therapeutic and medicinal uses - and responsible for the majority of its effects - were