In a groundbreaking move, the Pirate Party introduced a new piece of legislation in the Lower House of the Czech Parliament on Friday, August 31st.  The bill would – if it becomes law – legalize home growing of up to five plants per person, possession of 1,250 grams of dried cannabis at home and the carrying of up to 30 grams. Using in public, selling, gifting, etc. will be still prohibited and this bill also does not include the creation and regulation of a commercial market.

The Pirate Party, surprised everyone (even its biggest supporters) during last year’s parliamentary elections when it won 22 seats in the Chamber of Deputies, thus becoming the third strongest party in the central European country of ten million people. Nowhere else in the world are the Pirates such a strong political force, and in Czechia they are currently trying to write history – by making it the first EU country to effectively end cannabis prohibition.

Important step in the right direction

The Pirate Party cooperated closely with lawyers, legislators, former national drug coordinator as well as with experts from the NGO Legalizace.cz and it took many months of diligent work before the bill was introduced to the public. However, it drew some criticism from both conservative and liberal circles – the conservatives are obviously against any form of loosening prohibition, while some supporters of complex legalization are complaining that the bill does include the regulation and taxation of cannabis, which could be grown and sold commercially.

Pirate Party MP’s argue that the possible introduction of such a straightforward bill, which would include the creation of some form of regulated market, could scare off potential supporters of the current “softer” bill. “My opinion is that we have chosen such a form of legalization bill, which shouldn’t frighten anyone. In fact, we are not trying to legalize something new, but something what has already been happening,” explains Pirate Party MP Tomáš Vymazal, who is responsible for the cannabis agenda of his party. The goal is to stop criminalizing hundred of thousand of Czechs who grow cannabis at home, use it for their own (recreational or medicinal) purposes and do not hurt anyone. And how can there be a crime when there is no victim? “At the moment, we as politicians are simply ignoring this issue, and our goal is simply to legalize this activity of otherwise irreproachable citizens,” says Vymazal. 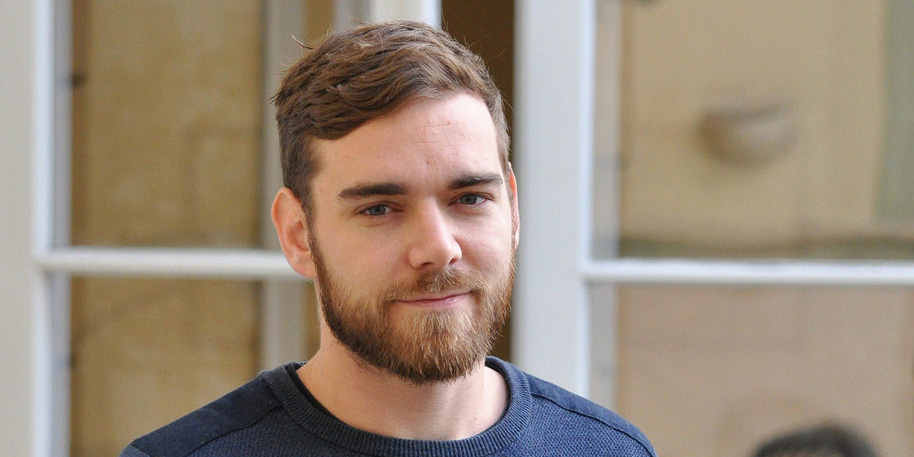 The bill was fully supported by the former Czech national drug coordinator Jindřich Vobořil, who is respected for his work all around the EU and who is, interestingly, a member of the conservative party ODS. Important members of some other political parties also signalled support for this new “soft” cannabis legislation. Nonetheless, the ruling party  – ANO, controlled solely by an oligarch and populist billionaire Andrej Babiš, has no official policy on cannabis (and as a proper populist party changes its opinion according to what is currently popular among voters…), so it is hard to predict if the new bill has a chance of becoming law.

Still, it is undoubtedly great news for legalization movements across the EU, because the more bills such as this one appear on the table and are being discussed, the greater the chance that one of them will eventually make it to become law.