According to a study, Cannabis improves enjoyment and recovery from physical exercise

Are you getting in shape for the summer? Surely you are already at the gym working hard or practicing a fancy activity such crossfit, in an attempt to get fit for the summer. Would you associate cannabis with sport? Most people will say no. The University of Colorado Boulder has done so, taking as sample 600 marijuana users, and this is the result. 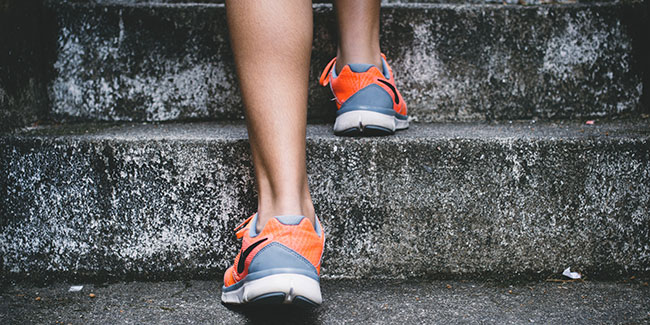 The cannabis is positive for the sport, since it favours the practice and also makes it more pleasant, states the University of Colorado Boulder study. This could seem like a vague and unfounded statement, but it has scientific consistency. To arrive at these results, they asked 600 people who use cannabis if they had consumed before or after exercising.

to statistics, less than 50% of Americans practice the minimum amount of physical exercise indicated to lead a healthy life: approximately 150 minutes a week. This would indicate an important and urgent-to-sort health problem. The study reminds us that regular exercise prevents or ameliorates some cancers, cardiovascular diseases, diabetes, depression, memory loss and Alzheimer’s. What are the main excuses that people put for not practising sports? That they do not feel motivated or that they experience a bad recovery from exercise. All this happen particularly to the older adults.

Since cannabis is an emerging issue and its legalization is expanding in the world, it was important to know what its relationship with sport is, since it seems that there is not a lot of scientific literature that examines the consumption of the plant in the context of health and physical exercise. In addition, marijuana has always been associated with a lack of motivation and a sedentary lifestyle. 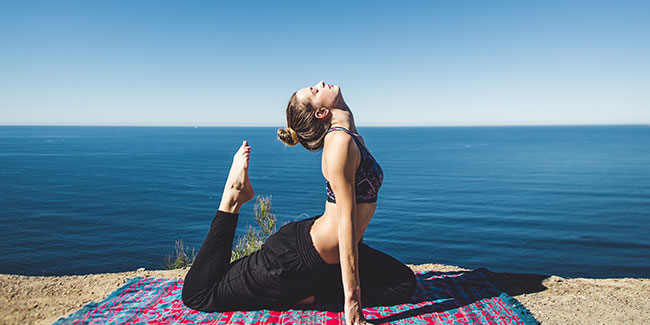 The head of this research at the University of Colorado is Angela Bryan. The main thesis of her study dismantles the stereotype that people who use cannabis are lazier. 81.7% of the 600 participants (mostly young men) used cannabis while doing sports. Some conclusions that this study shows are that respondents recommended consuming before or after sport to improve the experience and recovery after the sport.

Half confessed that it increased their motivation to practice sports. Another of the conclusions they reached was that, with the consumption, they did more minutes of aerobic and anaerobic exercises per week. 78% also stated that they experienced a better recovery after physical exercise.

How is that possible? What is the hypothesis of the researchers of Ángela Bryan’s team about this positive recovery? They start from a fact: The plant has got therapeutic benefits to reduce pain. They also believe that this pain is connected to age. According to this research group, as we get older, combining cannabis with sport is perfect, since we can be more active; reducing the pain that exercise causes us. 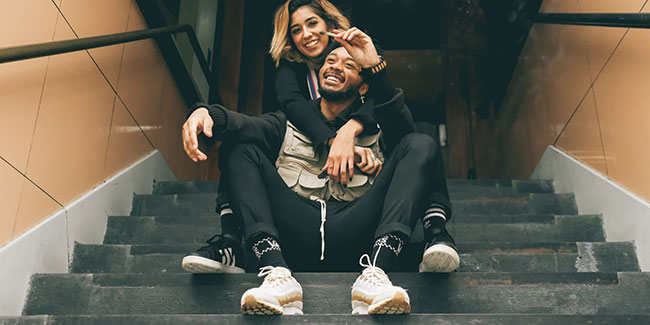 Although the information on cannabis and sport is still scarce, this research is a pioneering step to have a reference on how the plant consumption is affected in countries with legal markets. The use of cannabis is prohibited by the World Anti-Doping Agency due to its potential to improve athletic performance. However, everything that is said about the plant is usually negative: poor driving, psychosis or increased caloric intake.

And, although obesity is a problem in the US, it seems that the latest national surveys indicate that cannabis users are less obese than non-consumers. Other surveys suggest that the use of cannabis is associated with a greater likelihood of complying with exercise guidelines, due to the positive influence on motivation and the reduction of inflammation and pain during and after exercise.

Some facts about the investigation

The latest edition of Expogrow has been the perfect scenario for the launch of www.yesweskunk.com. Much of the attendees dropped by our booth, and we are very grateful for all the support received ...

Nights, the festival that reflects on nightlife

If some time ago they had told us that there would be a festival dedicated exclusively to debating nightlife, we would not have believed it. But times change and a few years ago ...