Low back pain is a common condition affecting many individuals at some point in their lives. [1] The estimation is that between 5.0% and 10.0% of cases will develop chronic low back pain (CLBP), which is responsible for high treatment costs, sick leave, and individual suffering. [2]

Given the poor outcome of the medicines currently in use for management of CLBP symptoms, and the increasing number of failed surgeries, CLBP is still today an highly disabling issue. [3] Not to mention the long list of side effects associated with traditional therapy (gabapentin, NSDAI, opioids and tricyclic antidepressant mainly); We have been comparing the effects & outcomes of the use of opioids and cannabinoids for the treatment of inflammatory pain in another article: “Cannabinoids and chronic pain. What your drugstore does not want you to know” .

Phytocannabinoids have been extensively used throughout history for various therapeutic purposes, particularly analgesic. It is well established that activation of the Endocannabinoid system reduces pain sensationat central and peripheral levels. [4] To deepen your understanding of this topic, you can read our review “Endocannabinoids are the body’s analgesic” here.

Anecdotal evidence indicates the possible efficacy of cannabis use as an adjunctive treatment in chronic low back pain. A recent study carried out by the Department of Orthopedics in the Hasharon Hospital, Israel, assessed the outcome of treating with medical cannabis patients suffering from chronic low back pain, reporting very encouraging results. 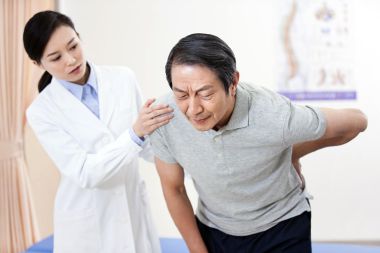 Crossover study
Who was admitted in the study?

Patients recruited for the study were:

Among these patients, were excluded those showing evidences of bone cancer, diabetic neuropathy or prior psychotic reactions. 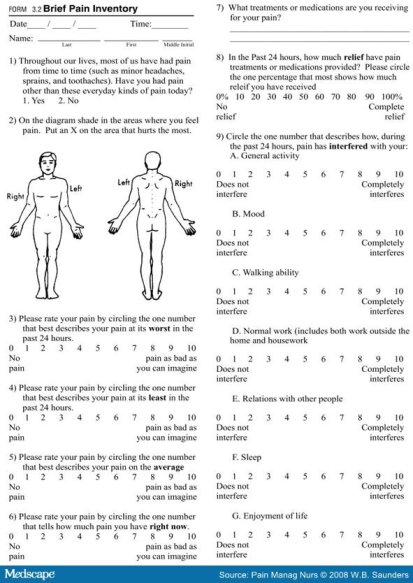 Outcomes of the study

There was an high reduction in the Visual Analogue Scale (VAS) for pain, which decreased substantially from 85 points at the beginning of the study to 32 after 6 months.

The overall physical health was rated as twice better (SF12-PCS improved from 21 points to 52), and, with that, mental health & emotional happiness were estimated to having increased (SF12-MCS) from 23 points to 53. 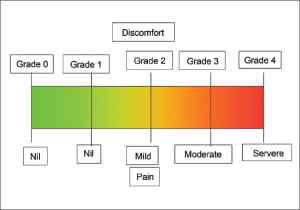 These results were matched by a net increase in employment, which is generally low with current prescription of opioids, given that most of CLBP sufferers have to stay at home from work.

The major drawback evaluated is that, in Isreael, for patients to be allowed of benefiting of cannabinoid therapy, they are required at least 1 year follow up with a neurologist, which is an economically expensive & painfully frustrating situation, thus reducing only to an elite of people those who can improve the quality of their lives with cannabis.

Today there are 23,000 patients using cannabis is Israel, the majority of which treated for cancer (56.6%) & secondly, pain(26.9%). A recent epidemiological study reported that 71.7% of cannabis patients described significant improvements of their condition after only 1 month of cannabis therapy, to reach 92% overall improvements after 2 months. [6] 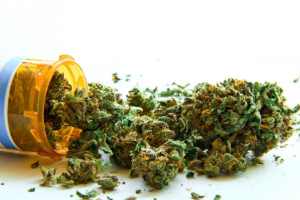 According to these data, the hope is that cannabis may be used as first line treatment, without the detrimental side effects of keeping in pain patients for more than 12 months, having to fail expensive & invasive surgeries and opioid treatment.

If you want to know what the largest bud in the world is or who broke the Guinness world record by making the largest joint, we’ll clarify your doubts. Marijuana has been present mankind’s ...