There’s no smoke without fire. Canadian economy channel BNN Bloomberg issued a notice announcing that Coca Cola was in talks with Canadian company Aurora Cannabis to produce a product together. Shortly afterwards the US multinational beverage company issued a statement, dated Sept. 17, stating that it intended to enter the emerging marijuana infusion market. 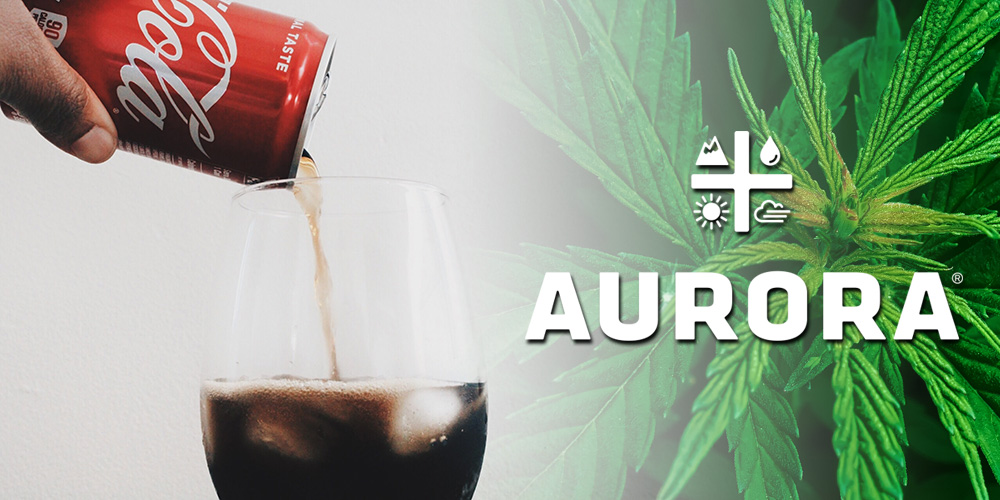 The world’s largest beverage maker may also target the emerging cannabis market. “We are closely watching the growth of non-psychoactive CBD as an ingredient in functional wellness drinks around the world,” Kent Landres wrote in a statement as a spokesman for Coca-Cola.

Although the news did not confirm that a collaboration between the companies was to happen with certainty in the future, the communique caused the shares of Aurora Cannabis to rise more than 22% instantly and the shares of Coca Cola also increased in the Stock Exchange of New York. 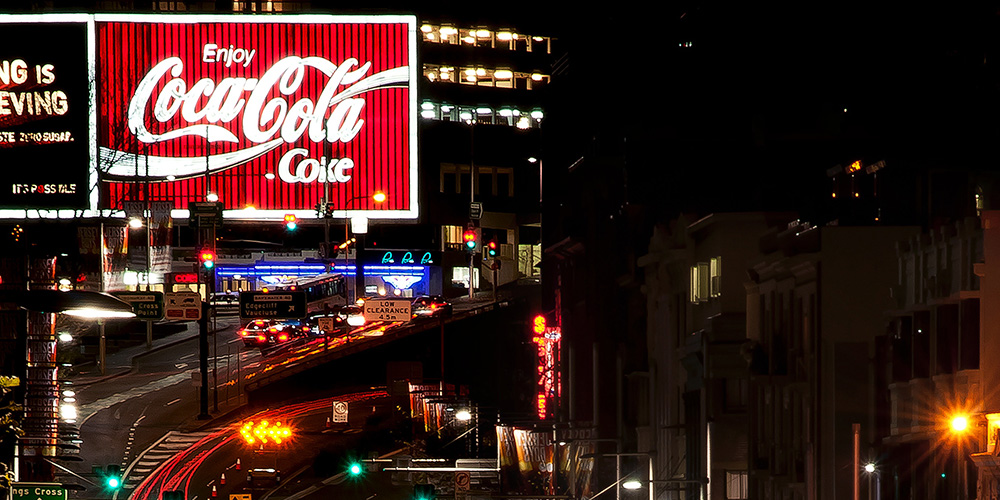 “There are a lot of things happening right now in this area and we think it has incredible potential,” said Aurora spokesman Heather McGregor. 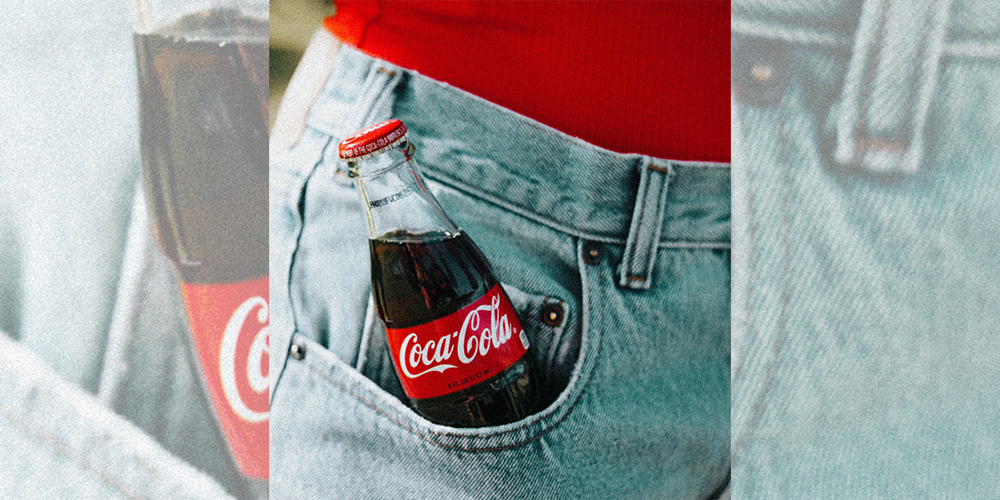 The synergy between both companies would constitute the first step of the mainstream market in the manufacture and distribution of these beverages with anti-inflammatory medicinal properties or able to relieve pain or cramp . So far we have only heard of other liquor companies interested in making cannabis infused products such as Constellation Brands, maker of Corona beer. Coca Cola and Aurora Cannabis would be the first companies interested in making a non-alcoholic beverage with the plant. Also the international brand of Dutch beer Heineken has a drink infused with THC called Lagunitas, that can be bought in Californian dispensaries.

Cannabidiol and its use in beverages and foodstuffs has become fashionable for its therapeutic properties. But CBD stands out for being the active compound of cannabis that does not produce psychoactivity, unlike THC (tetrahydrocannabinol). That is why the intention of Coca Cola and Aurora Cannabis, if they finally formalize their agreement, would be to create a series of refreshments with medicinal properties that relieve the pains, cramps and inflammations of their consumers.

“Like many companies in the industry, we are looking at the growth of non-psychoactive CBD as an ingredient for healthy drinks,” Coca Cola said in a statement.

If this news came true, the world’s most powerful soft drink maker could make a beverage made with cannabidiol (CBD) available in all supermarkets and homes, at least in Canada. Do you remember the time when it was said that Coca Cola used cocaine in its secret recipe in the late nineteenth century?

Xabier Arana Berastegui, professor of the Basque Institute of Criminology (UPV / EHU), has produced the Cannabis Regulation in Europe: Country Report Spain (The regulation of cannabis in Europe: ...