First beer brewed with cannabis made in Canada

Province Brands is a Canadian company that has been receiving a lot of attention in the international media for having created the first beer in the world composed in its entirety of 100 % marijuana. This coveted concoction does not contain alcohol or gluten but its users need caution, because its effects, exactly like those given by smoking the plant, are noted almost immediately, just 10 minutes after drinking it. We interviewed their CEO, Dooma Wendschurch. 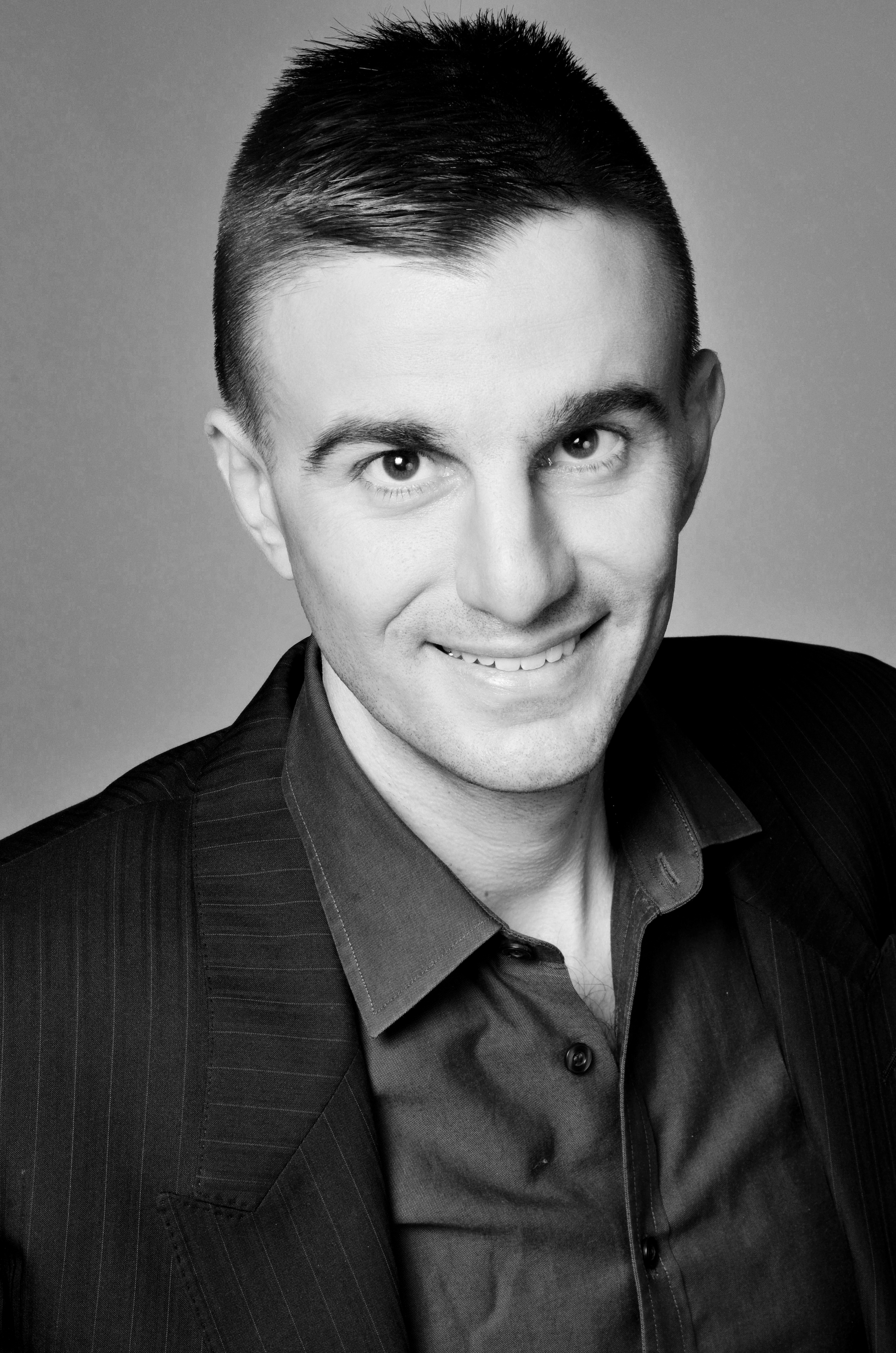 “Province Brands’ mission is to challenge the alcohol industry post-legalization with a safer and healthier alternative. We challenged ourselves to create something that can serve the role that alcohol serves in our society using this monumental sea change taking place in our world right now. Canada is already the world leader in creating an industry around medical cannabis and we expect the country to continue the trend with adult-use cannabis.” Dooma Wendschuh told us in the interview. 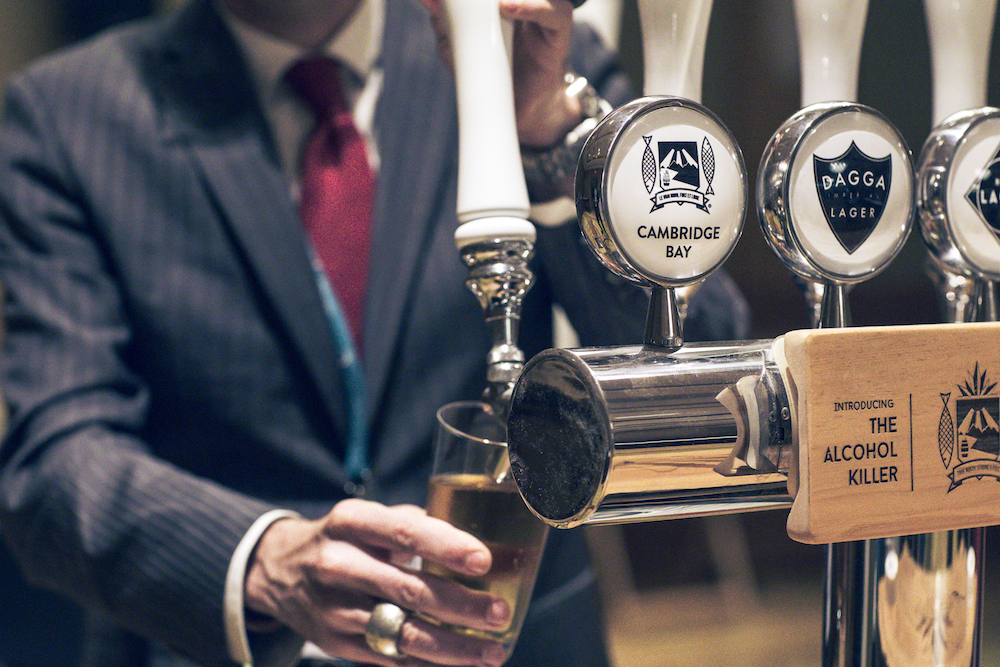 An alternative to alcohol

How can it be that the first beer in the marijuana world has just been created if we have previously published news about cannabis beers being marketed? Very simple. The beer, which is made in Toronto is made from the branches, stems and roots of the cannabis plant. The beers available on the market up until now were made from barley, adding marijuana oil later. 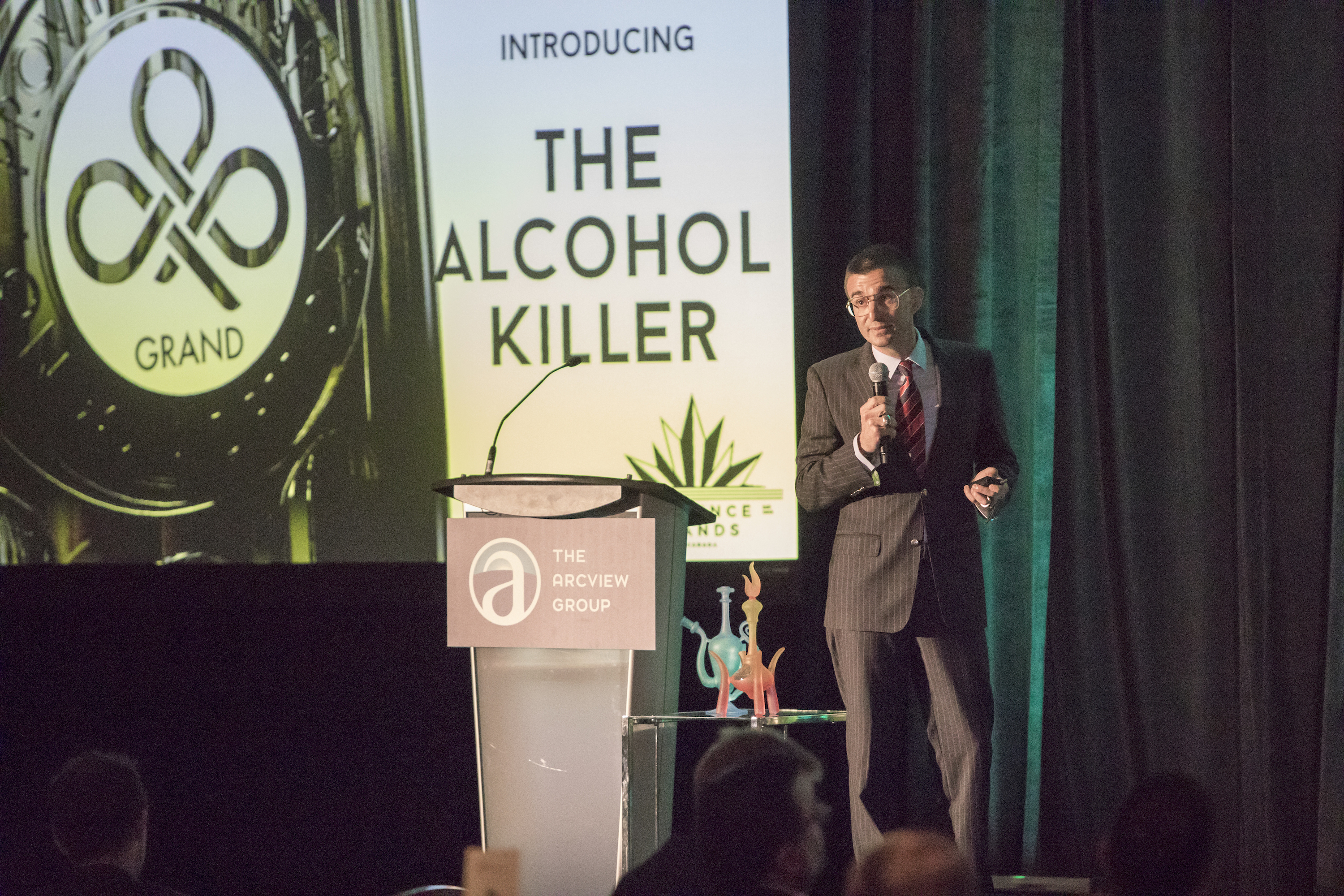 “Province Brands is developing the world’s first beer brewed from the cannabis plant as opposed to barley or grains, as well as other cannabis-powered alcohol-free beers and spirits. It’s an alternative to alcohol that is also low in calories and sugar, and is gluten free. A key part of its product development is to utilize parts of the cannabis plant which would otherwise have no commercial value, creating an opportunity to eliminate waste streams in cannabis and industrial hemp industries.”

The beginning of a new industry 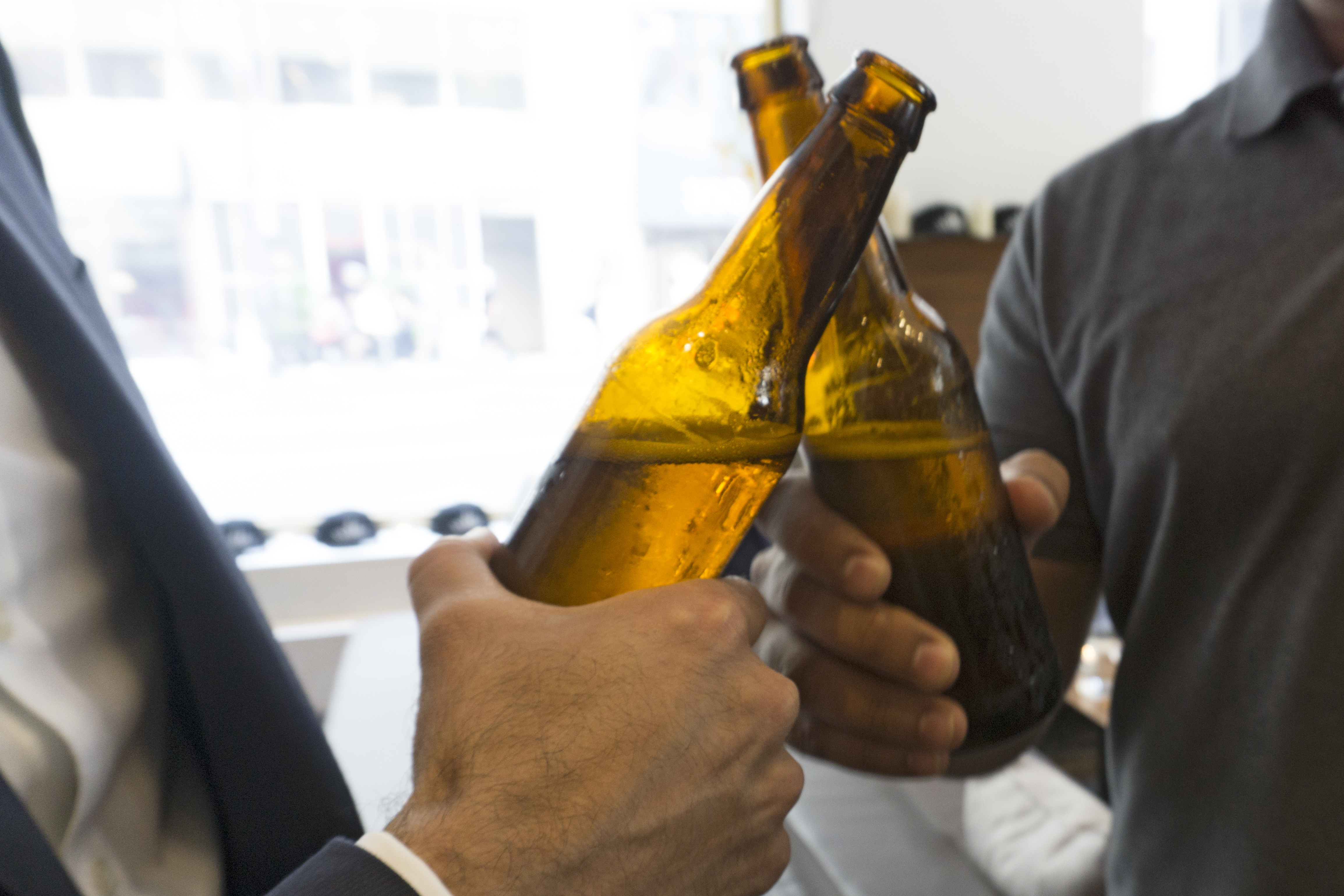 On June 20, the Parliament of Canada approved the recreational use of cannabis, becoming the second country in the world to regulate the plant for recreational use, after Uruguay. At that moment, the Canadian business machine started up. The country promises to be the perfect place for cannabis entrepreneurs! If everything goes according to plan, this measure should take effect on October 17th. The Canadian government has stated that edibles will be legalized within one year following the legalization of dried cannabis and cannabis oils, so the industry is anticipating that by Fall 2019, cannabis beer like ours will be on shelves – and we’ll be ready the moment that happens. Dooma tells us.

The same hit as smoked cannabis

The startup Province Brands has its headquarters in Toronto. Dooma Wendschuh, assures us that the flavour is  dry, savoury, nutty and less sweet than a typical beer. Yes, it packs a punch, so you have to be careful. The result is a gluten and alcohol free beverage with the same psychoactive effects that smoking marijuana produces, so its creators recommend that you drink in moderation, as you will notice its results within 10 minutes. 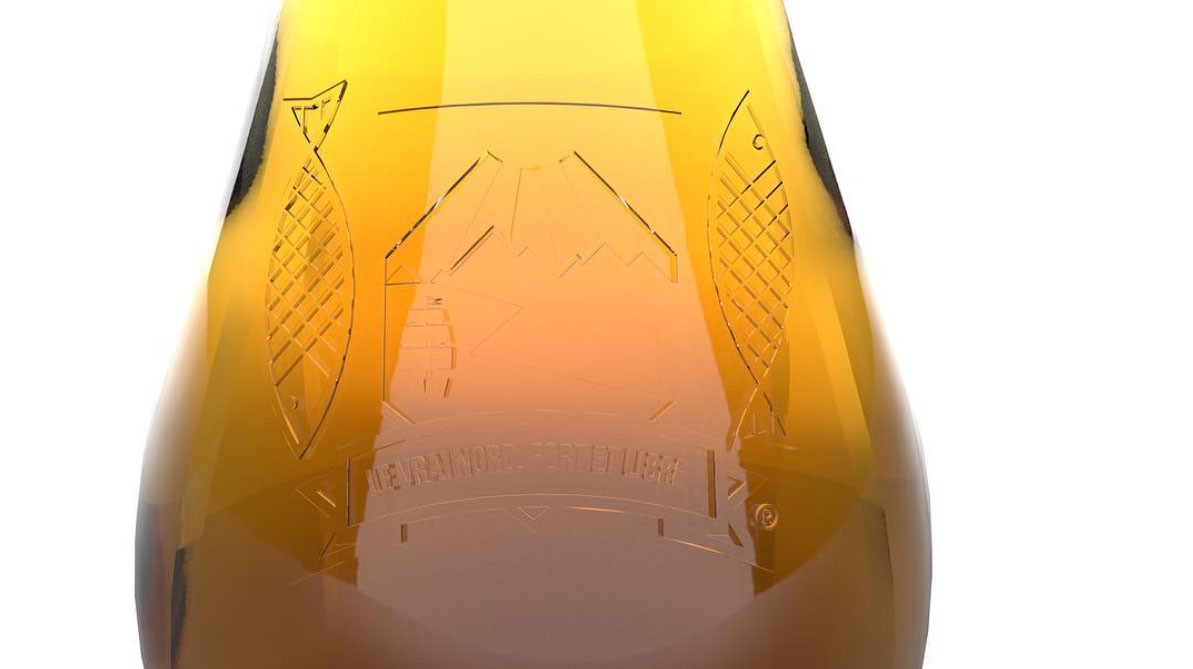 The drink contains some 6.5 milligrams of THC per beer and is made with water, yeast, hops and cannabis. It seems that it took some time to find the right formula, as at the beginning it tasted like rotten broccoli. Thank goodness they have perfected the recipe!

CBD (cannabidiol), one of the chemical compounds found in all parts of the cannabis plant, and the industry that manufactures and commercializes this cannabinoid for medical use, has ...

Many countries around the world struggle to implement pro-cannabis regulations, such as Morocco, Germany and some USA states. Turkey has already taken a step forward. The Turkish Ministry of Food, Agriculture and Livestock has approved ...