France to begin a pilot medical cannabis programme in September

From September, France will begin a pilot medical cannabis programme that will bring cannabis products to two hospitals for two years. The programme was approved in October 2019 as an amendment to the draft Social Security budgets submitted by Olivier Véran, deputy of LREM (Le République En Marche). The proposal was approved by the National Agency for the Safety of Medicines and Health Products (ANSM), which published a report last June recommending how to supply medical cannabis during the trial phase. 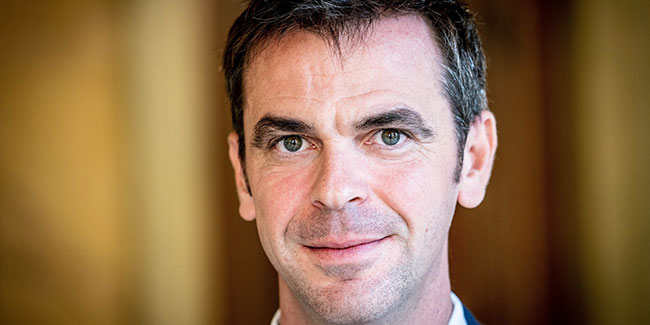 According to New Frontier Data, the pilot programme’s first six months will be dedicated to identifying the 3,000 patients who will benefit from the programme. The subsequent six months will be dedicated to selecting the hospitals and multi-disciplinary centres where specialist doctors (who will have previously undergone a training programme) will work and prescribe cannabis. The first medical cannabis prescriptions are expected to be issued in January 2021. Patients will be selected for inclusion in the programme according to the following criteria: firstly, having exhausted the options to which they already have access, they continue to suffer from chronic pain; secondly, the treatment is intended for children with epilepsy, for palliative care, multiple sclerosis and late stages of cancer (to alleviate the side effects of chemotherapy). As shown in the ANSM report, cannabis will be supplied in the form of dried flowers or extracts, oils and capsules.

Patients who are part of the pilot programme will have access to one gram per day of pharmaceutical grade cannabis flower. The total cost of the programme, which will be provided by companies that supply medical cannabis (which haven’t yet been publicly identified) is estimated at 12 million euros, the value of the commercial price of the product. After the two-year pilot programme, the French Department of Health will have a period of six months within which they will submit a study on it to Parliament, with the objective of analysing the relevance of cannabis use in health matters, and its coverage by health insurance.

The L630 platform, formed by civil society experts on drug policy reform, highlights the restriction of the criteria for inclusion in the programme and raises the number of patients who could benefit to 300,000. 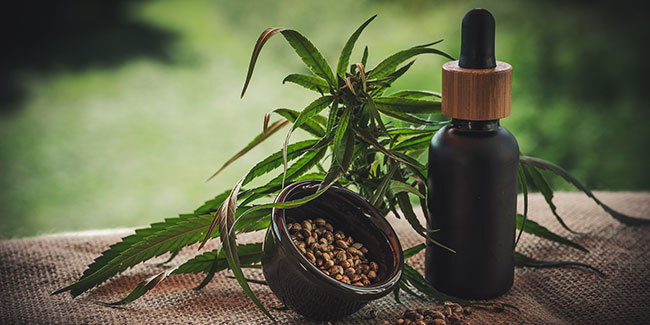 The pilot programme for the supply of medical cannabis opens up the debate on the regulation of this plant. At the present time (based on the Decree Law of February 22, 1990), cannabis, its resin and tetrahydrocannabinols are classified as narcotic drugs. Furthermore, according to article L.3421-1 of France’s Public Health Code, use of these is punishable by a one-year prison sentence and a 3,750 euro fine in addition to being required to complete a training course on awareness of the dangers of narcotic substances. Nevertheless, an April 2005 circular from the Ministry of Justice concerning the fight against drug addiction and dependencies recommended applying criminal proceedings for consumption in exceptional cases, replacing them with alternative measures. The situation is similar for users of medical cannabis.

Last year, a survey conducted by the French Observatory for Drugs and Drug Addiction showed that 45% of French people agree with the legalisation of cannabis, but that up to 91% of the population think that cannabis should be prescribed by doctors for the treatment of certain diseases. That same year, François-Michel Lambert, deputy of the UDE (Union des décracrates et des écologistes), presented a proposal for a law to regulate the production, sale and consumption of both medicinal and recreational cannabis.

The Government of North Macedonia brings to the table the issue of legalization of cannabis for recreational use in this country, where medical marijuana has been legal ...

Albert Estrada is a fan of role-playing games, a genre in which he has published The Secret of the Nimblekins. But in addition, he specializes in Clinical Biochemistry. Professionally he dedicates himself ...