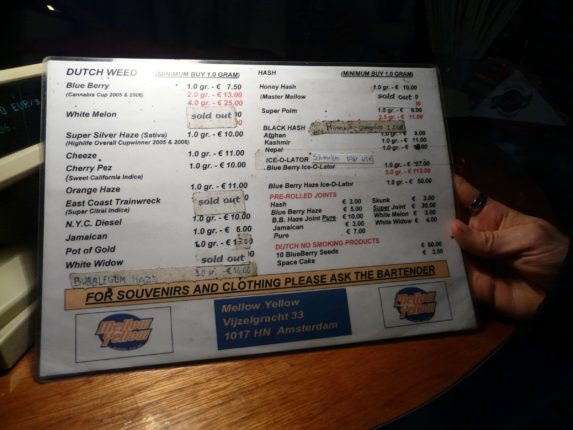 Trinidad and Tobago could very soon join the list of countries that have decriminalized cannabis, a legalization that will open the door to the development of a national cannabis industry and ...

CBD is in fashion. Its use and properties are all the trend right now. This is not a war between cannabinoids, more that we are witnessing a key moment of CBD, demonstrating its ...