We want to join the celebrations of March 8th with a promotion that you can’t miss: get two Queen of Africa seeds as a free gift for every purchase on Kannabia’s website.

Women have used cannabis for centuries to create home remedies, and have valued the “magical properties” of its plants to relieve pains and tensions of all kinds, such as migraines and menstrual discomfort;  to improve sexual activity and even to treat transmitted venereal diseases and as a means to ease pain during and after childbirth.

An ancestral knowledge passed down from one generation to the next all over the world, with strong roots in Africa but also in Western societies, where we can find specific records of remedies made up from hemp, and employed by women in countries such as Germany and Austria.

Much of this ancient knowledge has set the base for the most recent researches about the therapeutic use of THC and CBD.

At Kannabia we’re very pleased to know that relationship between cannabis and women have the wind in its sails. Just a few months ago, the renowned U.S. magazine Newsweek confirmed what many of us suspected since a long while: cannabis industry is about to become the first global business with multibillion dollar profits which is not dominated by men.

A real milestone in working women’s history. Women will raise their voice tomorrow to claim, once again, full equality at all levels. 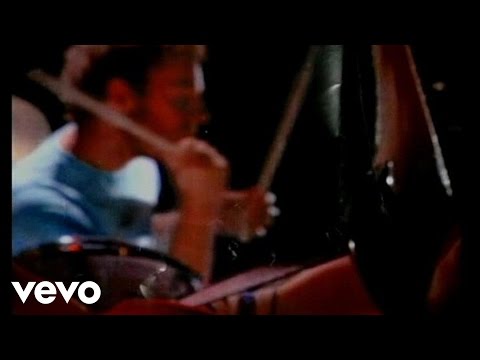 CBD (cannabidiol), one of the chemical compounds found in all parts of the cannabis plant, and the industry that manufactures and commercializes this cannabinoid for medical use, has ...

Cannabis and sexual health. We love to see that in other latitudes where the plant is regularized, there are women who continue to investigate the benefits and possibilities of this combination. Pleasure Peaks ...