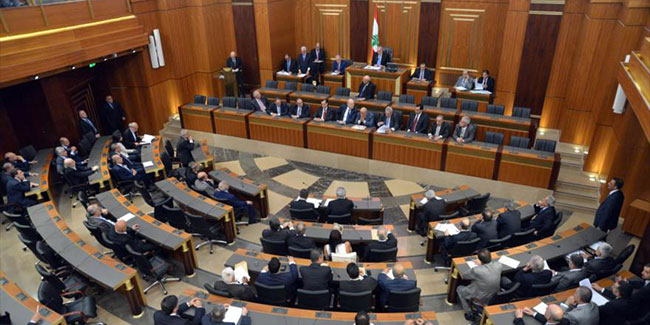 After many years of work by the  R & D team at the Kannabia Seed Company and exhaustive tests and trials, we have finally decided to introduce to our catalogue ...