Interesting 2019 documentary directed by American filmmaker and hip hop pioneer Fab 5 Freddy which analyses the relationship between the United States and marijuana since the beginning of its consumption, and its presence in and influence on the American music scene, (especially jazz and hip hop). It also addresses the racial issue, reflecting on how African Americans and Latinos have been much more affected by the criminalisation of this soft drug, which was introduced to the US from two areas: New Orleans – whose population was mostly African American – and Latin-majority El Paso. Clearly in favour of decriminalisation and its consumption, the documentary is a marvellous ode to the benefits of cannabis with a soundtrack to match. 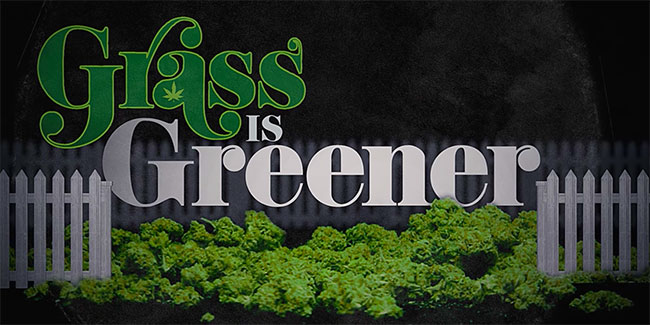 This is a documentary series about the legal marijuana business in Humboldt County, California (the main producer in the United States). Throughout six episodes, we follow the investigation about Garret Rodríguez, who was attracted by the idea of starting a new life there and disappeared. Unfortunately, this fact is commonplace here. Through this investigation, we will learn how Humboldt, with hundreds of hectares of forest in remote California, ended up becoming the largest paradise of cannabis cultivation in the US. What began as a small free and self-sufficient hippie community was transformed by greed into a kind of almost ungovernable Comanche territory in which no one is willing to relinquish such a lucrative business. Directed by Joshua Zeman, the series sometimes suffers from lack of pace, but what it tells us is so interesting and some of the testimonies are of so impactful that it is worth viewing. 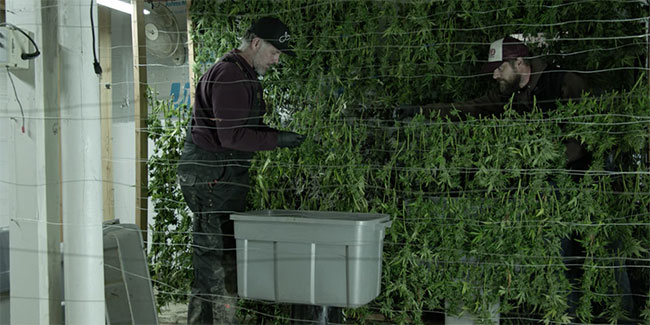 This 2017 documentary by Peter Spirer reflects on the increasingly close decriminalisation of marijuana. The film explores the impact and influence of cannabis on art and culture, medicine and cooking, among other fields. Without addressing the debate in depth, it does raise the controversy about a soft, increasingly tolerated drug and its flourishing industry in a simple and entertaining way. 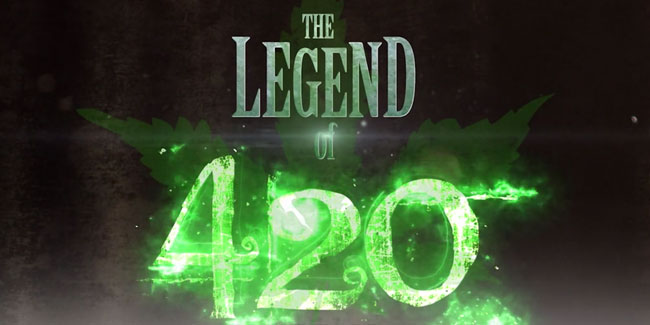 This fictional series, now in its seventh season, kicks off with a very original approach: after suddenly becoming a widow, a middle-class mother starts growing and selling marijuana to make ends meet. Having received many awards (Golden Globe for Best Comedy Series in 2006, 2007 and 2009, and the Emmy for Best Series in 2009 among others) this series is a television classic that features a social satire with touches of acidic humour from a novel point of view. Its freshness is appreciated. 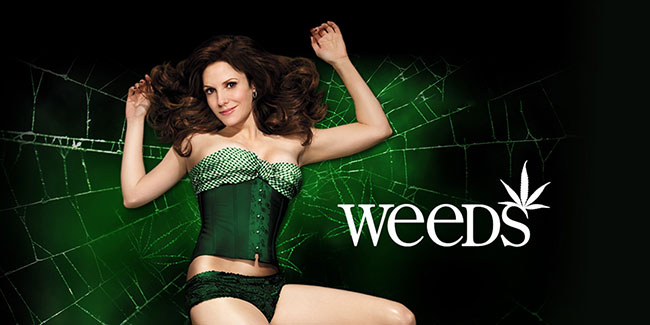 This 2008 classic directed by David Gordon Green is another twist on the classic light comedy about mates without great aspirations, yet it has glorious moments, switching between intelligent, absurd and directly crazy humour. Despite the obvious – both the plot and its development – it entertains us by provoking uncontrollable laughter. 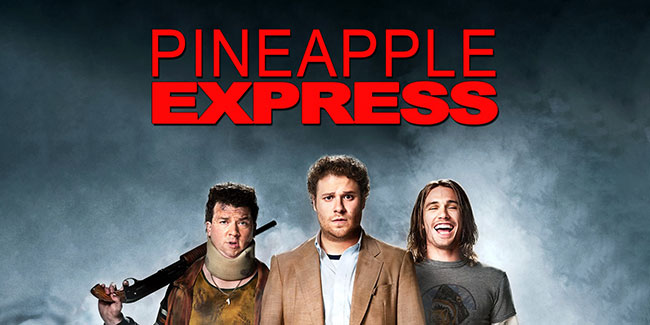 In 2017, the State of Israel decriminalized recreational cannabis use; since then is subject to fines and detoxification rather than criminal prosecution. Israel has been the first country in the ...

In June 2017, Parliament approved a law that protected the activity of cannabis clubs: the constitution of these as associations, the cultivation of the plant and its subsequent transport, as they had previously ...