For the fifth consecutive year, Medical Cannabis Bike Tour organises a ride of 420 km to bike through some of the most beautiful spots in Europe. The objective is to fund research and trials with cannabinoids. A major milestone has been achieved this year, to raise enough money for research on THC and CBD as cancer treatment, led by medical doctors Guillermo Velasco and Manuel Guzmán of Complutense University in Madrid.

The route, organised last May by the Medical Bike Tour (MCBT), started day 19th of May from Slovenia and finished in Italy three days later. The challenges faced by the cyclists included snowy mountains, torrential rains, truck drivers, scrapes and wrong turns. But also many good memories and the pride of supporting a good cause. 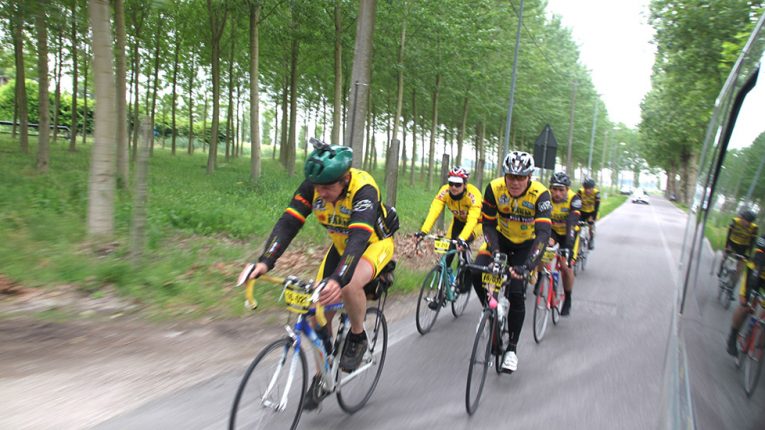 Thanks to the sponsorship, the non-profit organization may finance independent medical tests in which cannabinoids (THC and CBD) will be used as a cancer treatment, in conjunction with existing treatments. With the support of the Spanish authorities of health, and independently funded, the research will be open source for science, and will not have lucrative purposes.

M.D. Guillermo Velasco, who will lead the study under the supervision of GEINO (Spanish Group for Investigation on Neurooncology), states that “after an extensive discussion with relevant organisations and with the funds raised by the MCBT during the past three years, we are pleased to announce that the protocol for clinical trials is almost complete and, within the next few weeks, shall be put for evaluation to the ethical commissions and regulatory agencies. If all goes as planned, we hope to begin to treat patients with cannabinoids in Spanish hospitals the first quarter of 2017”. Very good news, indeed.

Luc Krol, founder of the MCBT, seems more than satisfied with the “great group of cyclists and volunteers of all the world”. The MCBT family still growing: “It is fantastic news that we have now raised enough money to begin clinical trials thanks to the generosity of sponsors of the past years.” Sponsors have aligned themselves to showcase their brands on the MCBT T-shirts, getting involved with a truly inspiring cause. This year, the tour reached its goal of raising 350,000 euro. 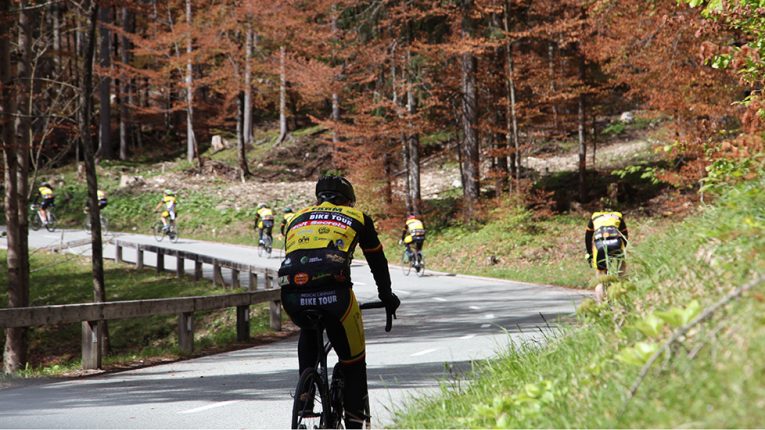 The organization already works on the next edition. Meanwhile, some of the videos from 2016 are already available: 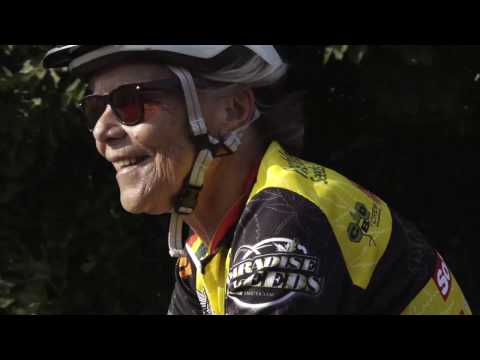 (*) Medical Cannabis Bike Tour is a non – profit organisation that supports the use of cannabis for medical purposes and the research for the cure of cancer. It is, as well, an active element in the fight for medical cannabis user’s rights.

Legal status of cannabis in the United Kingdom

The first law criminalising the cannabis plant and its derivatives in the UK dates back to the beginning of the 1900s. In 1920, the "Dangerous Drugs Act" criminalised the possession of cannabis, but medical use ...