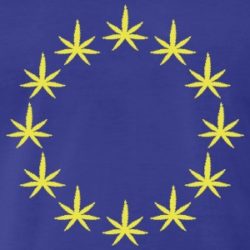 annatech summit, held last 7, 8 and 9 March, shows Israel’s power when it comes to all related to the therapeutic cannabis industry, and it has positioned itself as the epicentre of innovation in the global market ...

“The debate is not about whether it will be done or not, but about how,” stresses deputy of Podemos Lucía Muñoz Dalda on the legalisation of the production, distribution, sale and consumption of ...