STCM was founded in 2009 by clinicians, pharmacists, lawyers and other professionals with a common objective: to deal with the problems of the insufficiently regulated medical use of cannabis and cannabinoids in Switzerland.

After the successful Conference 2013, this edition hopes to begin a discussion about the re-medicinalisation of cannabinoids and cannabis products, presenting current basic scientific, clinical, legal and regulatory facts and trends. 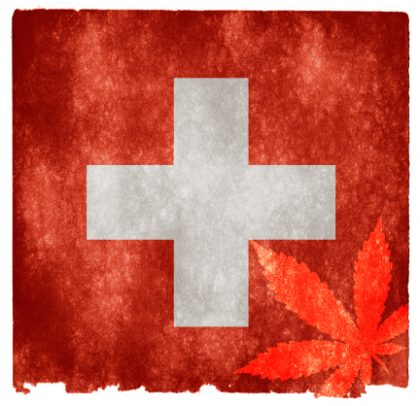 The medical use of cannabis is legal and accepted in several European countries, such as Germany, Italy and Spain, Portugal.

However, Swiss legislation bans the cultivation, consumption and trade of cannabis with a higher level of THC than 1%. Otherwise, it is considered a narcotic drug and people need special authorization for its eventual employment.

In 2008 the citizens rejected by 63%  the initiative that proposed the decriminalization of cannabis, but passed a new regulation, which introduces controlled and limited use of marijuana for medical purposes.

In Colombia, the cannabis industry is already facing some challenges due to unforeseen effects and worrying consequences of this newly developing sector for the Indigenous peoples, who are now faced with a land deficit ...