There are qualities that you have or you don’t; innate virtues inherited by people and communities and passed down from generation to generation. Something like this happens with the feminized marijuana seed Gypsy Kush; a unique strain created by Kannabia Seed Company with duende, a breathtaking flamenco charm that can only come from the south of Spain.

Gypsy Kush has a very special and not conventional aroma and taste. It may lead to error because it has different levels of depth and you will find a different nuance each time you try it. Similarly, as a hybrid between indica and sativa, it could go either way depending on the situation and predisposition. Maybe because of its origin, but it’s a seed full of mystery… and resin.

There is no mystery in the mixture: we combine an Afghan, so cherished by the general public, with a simultaneously sweet and bitter Ginger Ale, to have a lot of character, both enhanced with a Black Domina that stabilises the mixture.

That duende is so very well achieved that all the plants that grow from this seed have it, they are identical. What is not easy to explain is that this essence that we have accomplished in our seed bank by combining samples and adaptations of Andalusian breeders, until a star is being born. You may have known her by her former alias, ‘La Faraona’, but stages around the world announce her now as Gypsy Kush. It scored 1st place at Lift Expo Vancouver 2016 in both the Solvent Hash and Best In Show categories.

This marijuana seed is robust and resistant to pests. However, it can grow buds so dense and compact that the branches have difficulties to support the weight. It will not give you major complications, but you will have to think about training it or practicing an apical pruning so that the lateral branches have more muscle. It has no fear of pests.

It is spruce shaped and indoors gives a very good result using the Sea of Green technique. As we have said, cuttings will be clones of the mother plant, because the duende is inherited from mothers to daughters, with very fast flowering times. The flowering period is between 58 and 62 days and offers up to 500 grams per square meter. Trichomes cannot be stickier.

Outdoors it takes root and grows with joy and nerve in mother soil, with lower branches that look like a flamenco dancer’s legs. In some cases, it can reach two meters high. It is harvested in early October with 650 grams per plant.

How to describe the magic of this plant? The Gypsy Kush flavour is floral, it is earthy and has pine aroma -let’s not forget it is a kush-, but also a strong character to freshly made coffee, spicy touches that take us further south, to Morocco… You have to try it to understand it, there are too many nuances!

Its effect is balanced, very relaxing, but with outbursts of euphoria typical of an ecstatic flamenco artist that leads us to laughter. It’s pure vitality. Her THC is around 16% of authentic art. 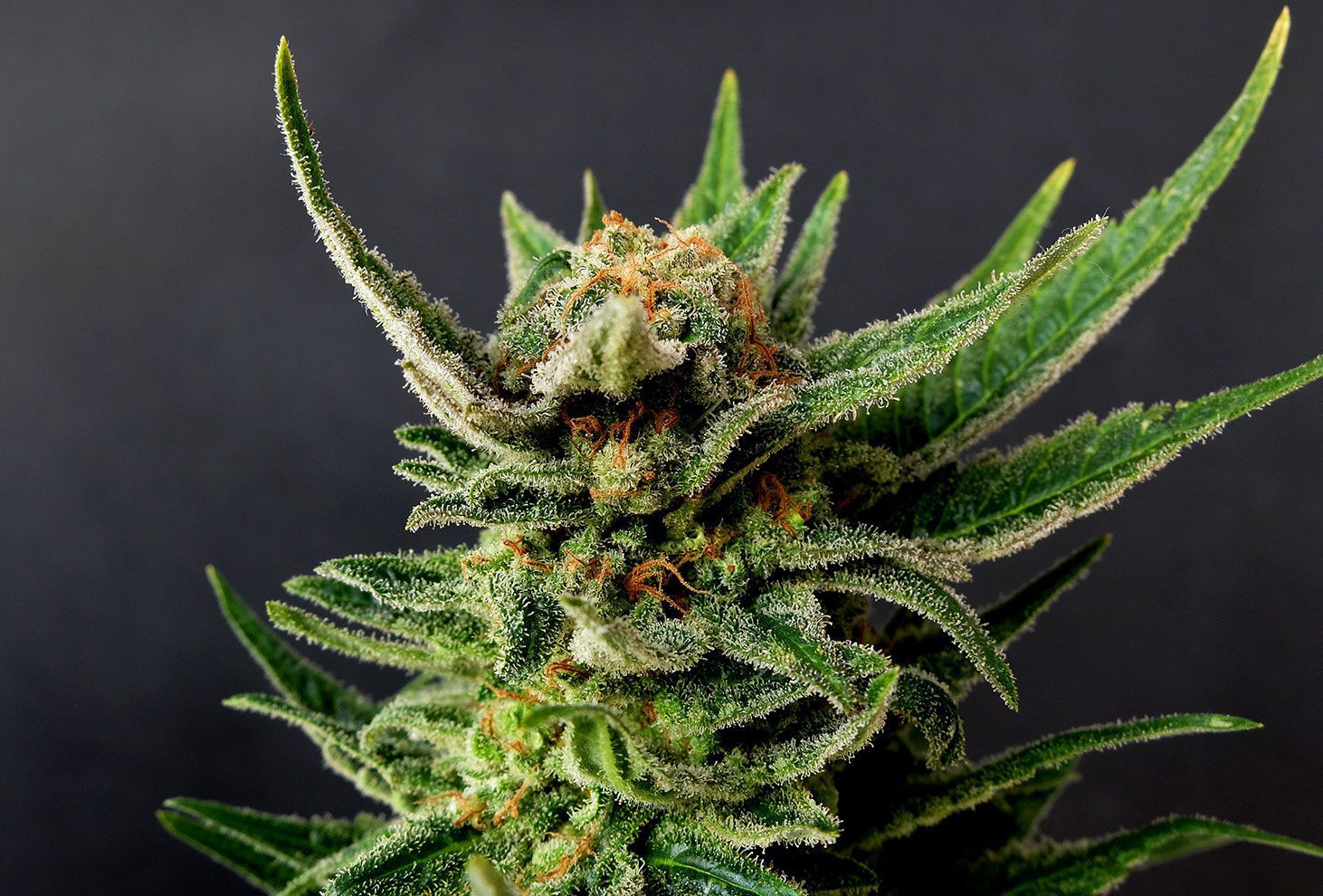 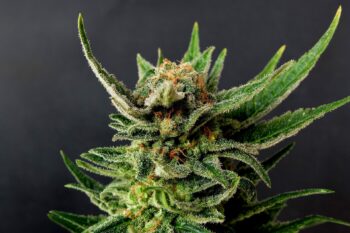 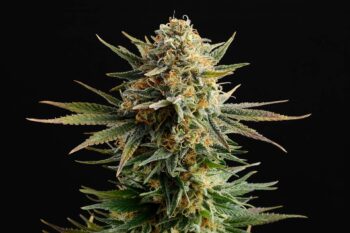 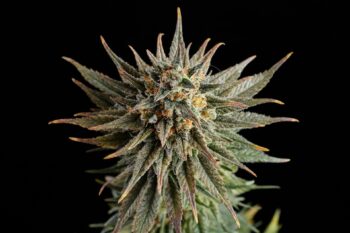 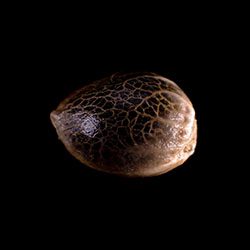 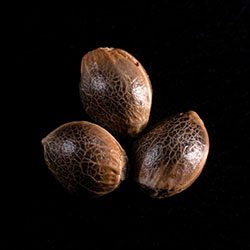 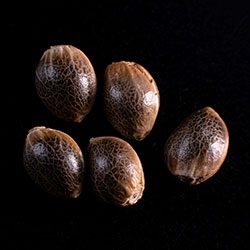 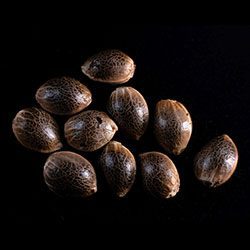 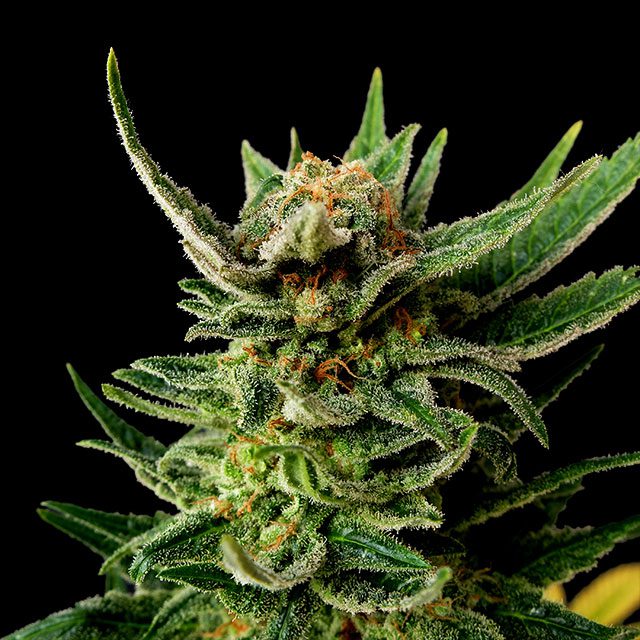 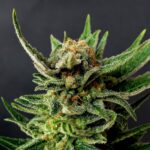 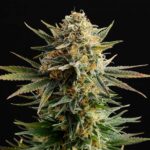 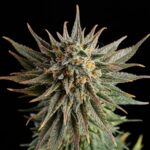 In the creation of new marijuana seeds influences the genetics but also the special touch of a breeder. The Andalusian root of this La Faraona reinvention is inimitable, no matter how hard other banks try. A scent full of mystery and a surprising effect have helped the Gypsy Kush to reach the best podiums.

No surprises, strong stocky and heavy yielding ! Very rewarding, quite resistant given the buds densities ! 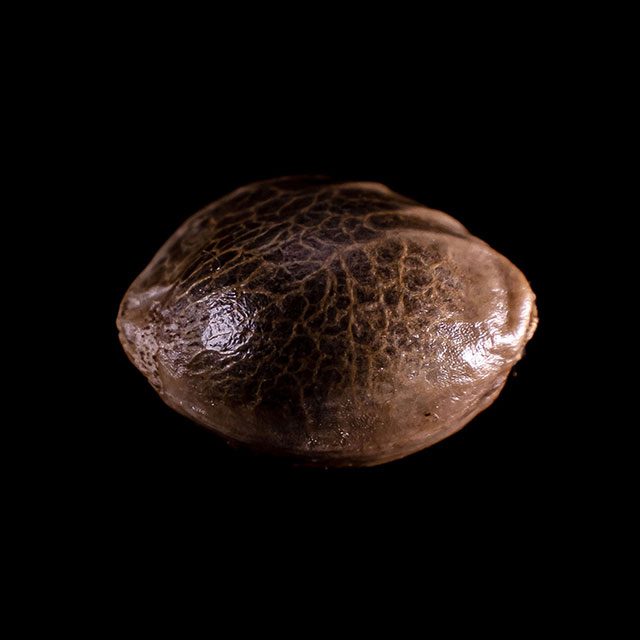 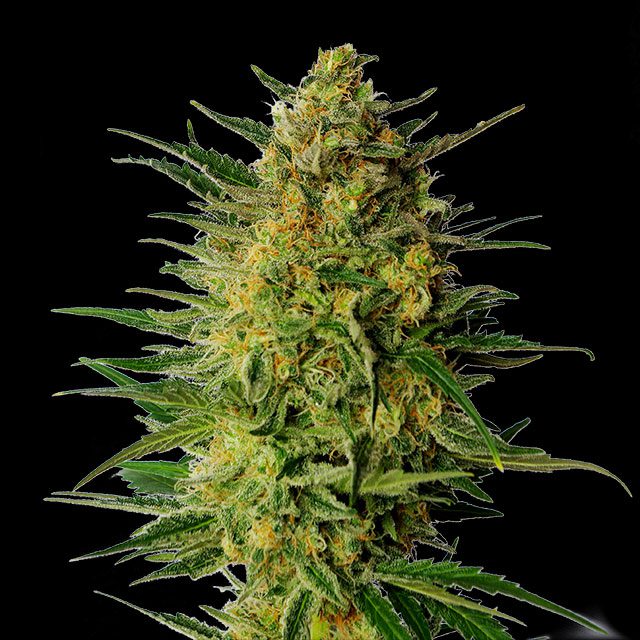 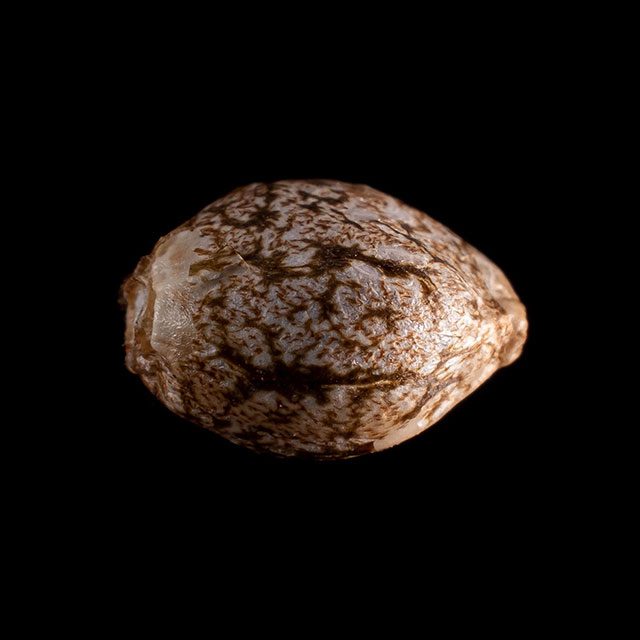 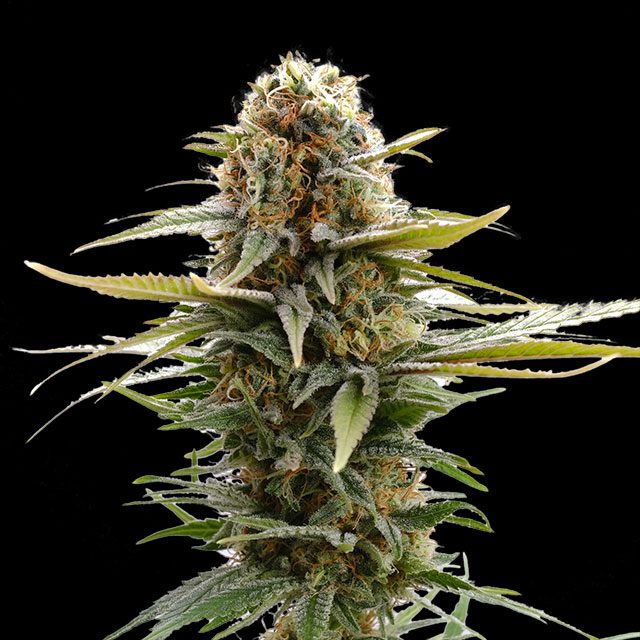 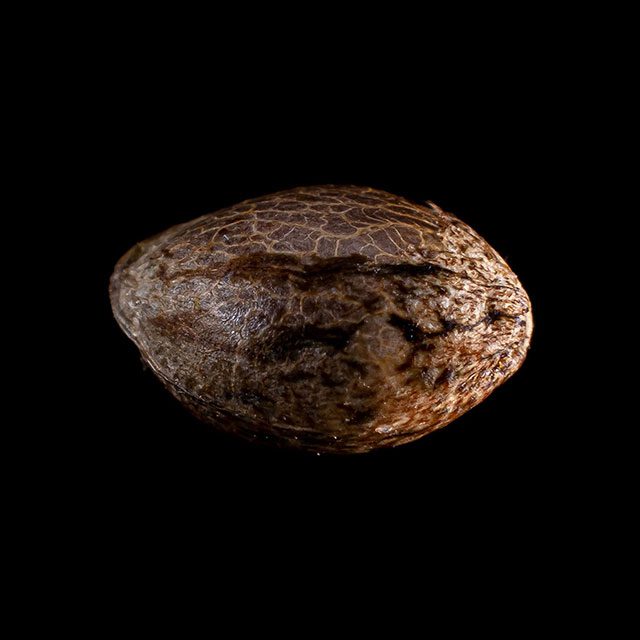 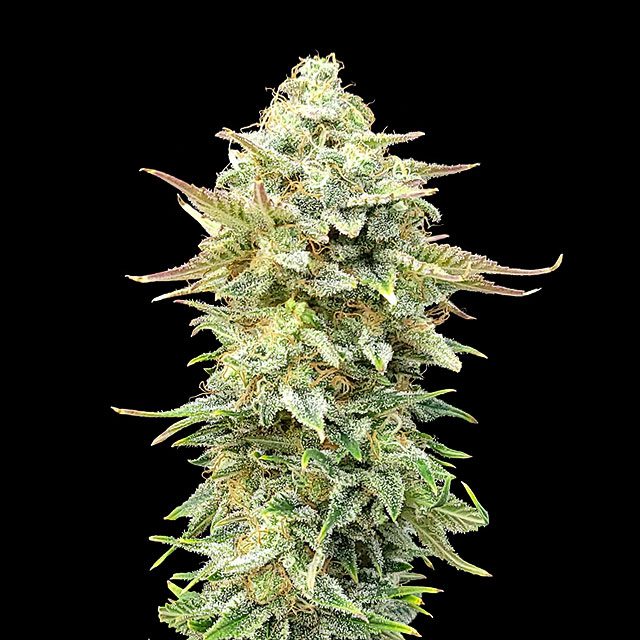 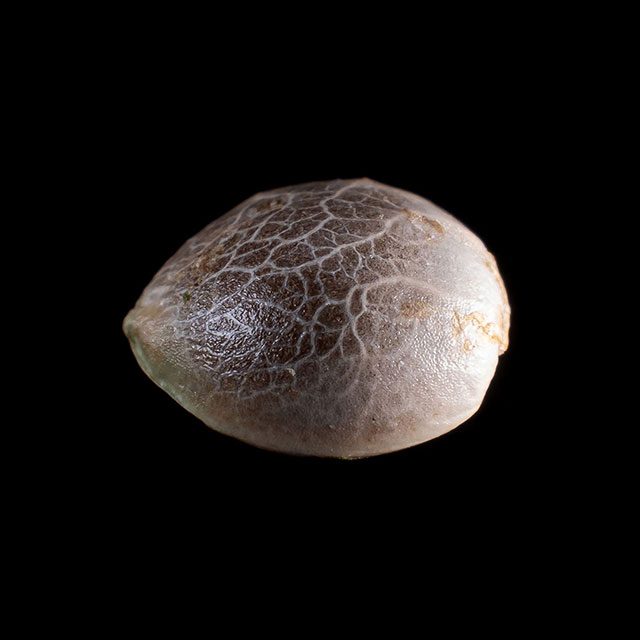 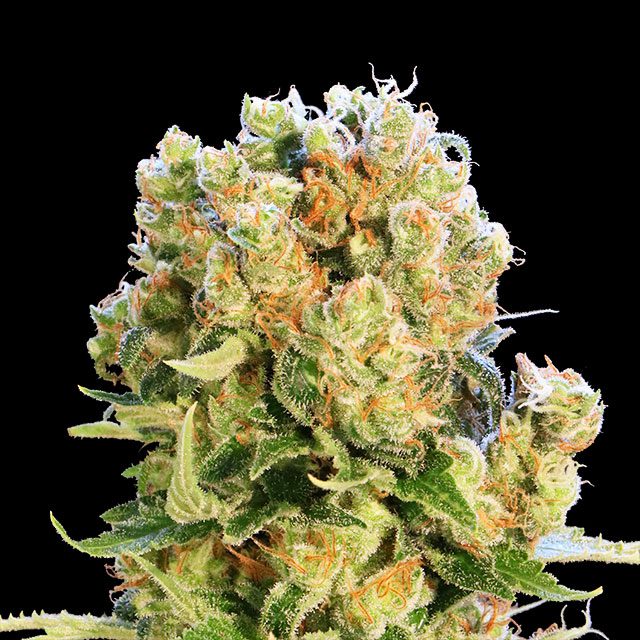