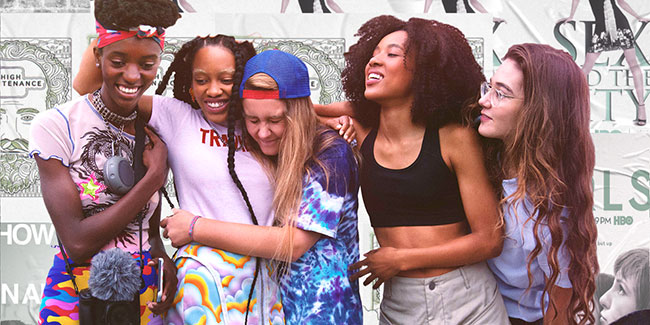 It’s been a few days since we returned from the Lift Cannabis Expo, one of the largest fairs on cannabis, held in Toronto, Canada. We didn’t want to miss the opportunity to share with you ...