In June 2017, Parliament approved a law that protected the activity of cannabis clubs: the constitution of these as associations, the cultivation of the plant and its subsequent transport, as they had previously been operating alegally. One year and almost three months later, on September 19, 2018, the Constitutional Court considered that this regulation violated the powers of the State and could protect illegal activities; and therefore, they have revoked it. 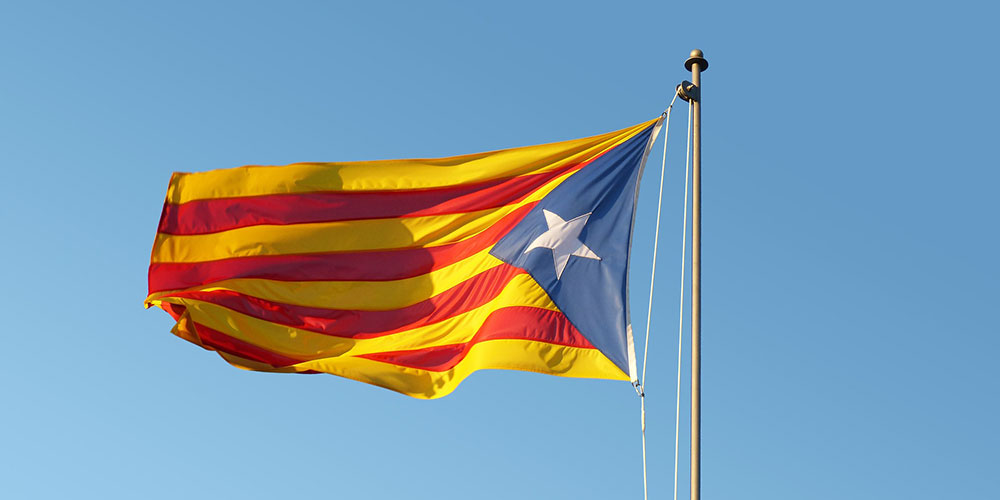 The Catalan law of cannabis associations has been annulled unanimously by the Constitutional Court for violating the powers of the State over criminal matters. The magistrates of the high court consider that this regulation violates the powers of the State. Everything goes back to October of 2017,when the Government of Mariano Rajoy appealed the law. The reasons they gave were the same, that they gave legal shelter to illegal activities, classified as an offense in the Penal Code.

So, this law that had emerged from a Popular Legislative Initiative (ILP) was only in effect for a few weeks, its application bring suspended with this appeal from the PP Government. The alegality that characterized these clubs, once again redefines them now that this regulation has been nullified and declared unconstitutional. 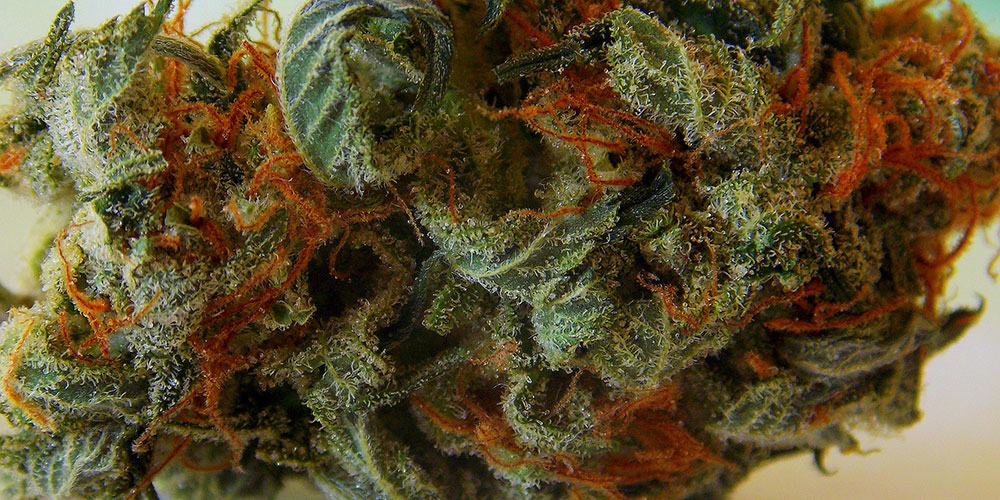 One of the reasons why this regulation has been annulled is that the chamber maintains that cannabis can not be considered as a drug in the “strict sense” only because it has been shown to have therapeutic properties.

“But as a substance classified as a narcotic, which means that it is under the jurisdiction of criminal matters reserved for the State, according to article 149.1.6 of the Constitution”, according to the resolution.

Quantity defined for each associate

This law of cannabis associations specified that the maximum production per year for each association was 150 kilos of units of dried flowers. It also noted that up to 70 grams per month could be distributed to each member, unless the partners were between 18 and 21 years old, when they could only access up to 20 grams per month. If it was needed therapeutically, the amount could be increased.

It is not the first time that this body, the highest interpreter of the Constitution, has annulled similar laws. It has done it previously in Navarra and in the Basque Country. The Catalan law of cannabis associations regulated “the self-supply and distribution of cannabis among members”. The Constitutional Court considered that the legal regime was directed to articulate the consumption and shared cultivation of cannabis and the consumption, supply and dispensation of the plant and that “this regulatory discipline is reserved for the State”.

The reporting judge of the sentence was Ricardo Enríquez and his consideration was that the plant contains active ingredients that can be therapeutic, but that it is not a medicine but “a substance classified as narcotic, which means that it is a criminal matter reserved for State”.

Michael J. Fox was diagnosed with Parkinson's in 1991. He was then only 30 years old and it had been only a year since he played McFly in the third part of the ...

The word “Dreyma" means “dream” in Icelandic. And, although neither of its members have anything to do with the land of fire and ice, the connection with nature is key ...