“Get the weed”, the film where Pepe Mújica leads a world mission

Last Festival of Malaga Cinema in Spanish,the Uruguayan film Get the Weed won the Public Prize in the ZonaZine section. One of the leading characters of this film is the very same ex-President of Uruguay, Pepe Mujica, who in the film is the leader of a mission, The objective of the team is to travel to Denver, New York and Washington DC to find 50 tons of cannabis to supply their country. 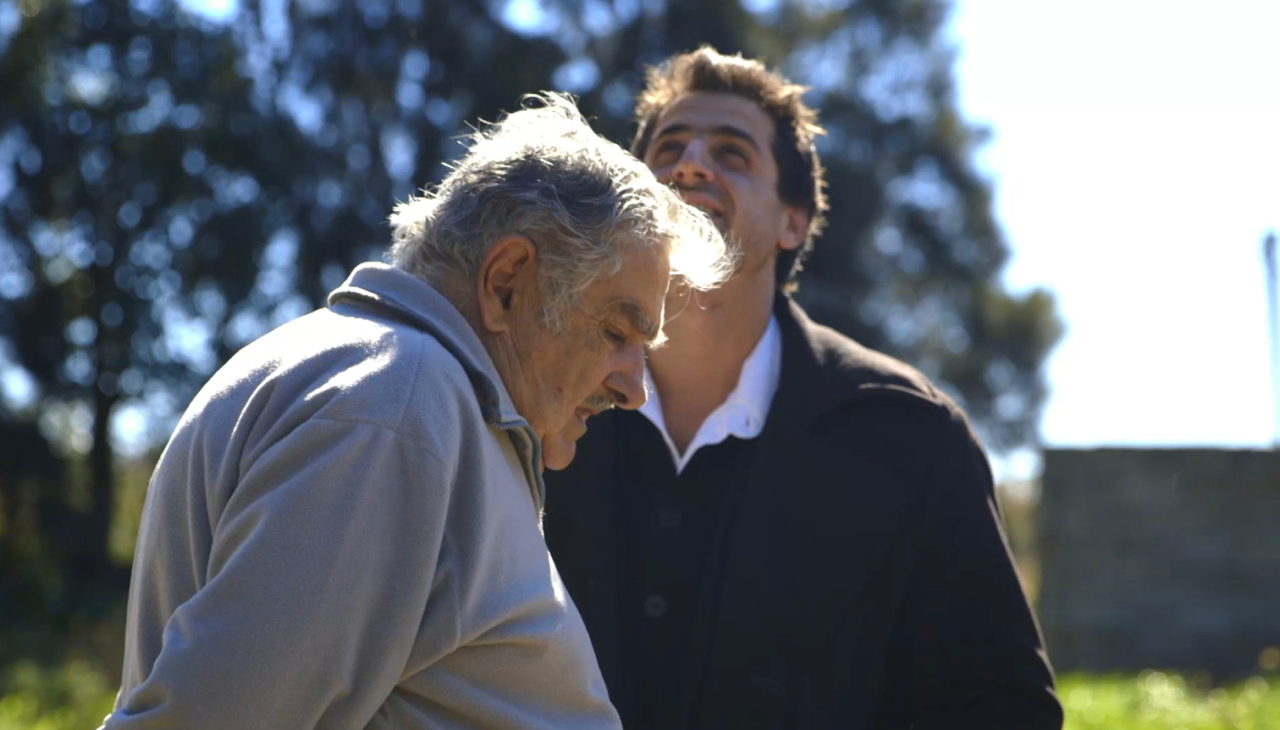 Get the Weed is a fake documentary, which mixes fiction with reality. In it we meet Alfred Rodríguez, the director of the “Uruguayan Chamber of Legal marijuana” who has been sent by Jose Mujica on a “Unofficial mission” to find cannabis in order to supply Uruguay which having legalized it, lacks reserves. Throughout the film we see Alfredo meets the most influential leaders in the cannabis industry. Everybody believes that they are speaking to the president of the chamber, even though this organisation does not actually exist in real life.

Alfredo is played by Denny Brechner, who is both the director and scriptwriter of the film. He is accompanied by Tato Olmos and Talma Friedler who is his mother in the film and also in real life. The three comedians meet with Uruguayan officials in order to make the mission appear credible. The result is absurd and hilarious.

We spoke with Denny Brechner to get more details about this cannabis tape. “Get the Weed is a comedy which comes out of a context where truth is more surreal that fiction. A small country gains world notoriety by being the first to completely legalize marijuana and runs out of cannabis to supply all its users”, he tells us. “We created a fictional person, sent him out into the real world and gave him life. With him we embark on a journey full of improvisation involving important people from the US and the former president of Uruguay.” 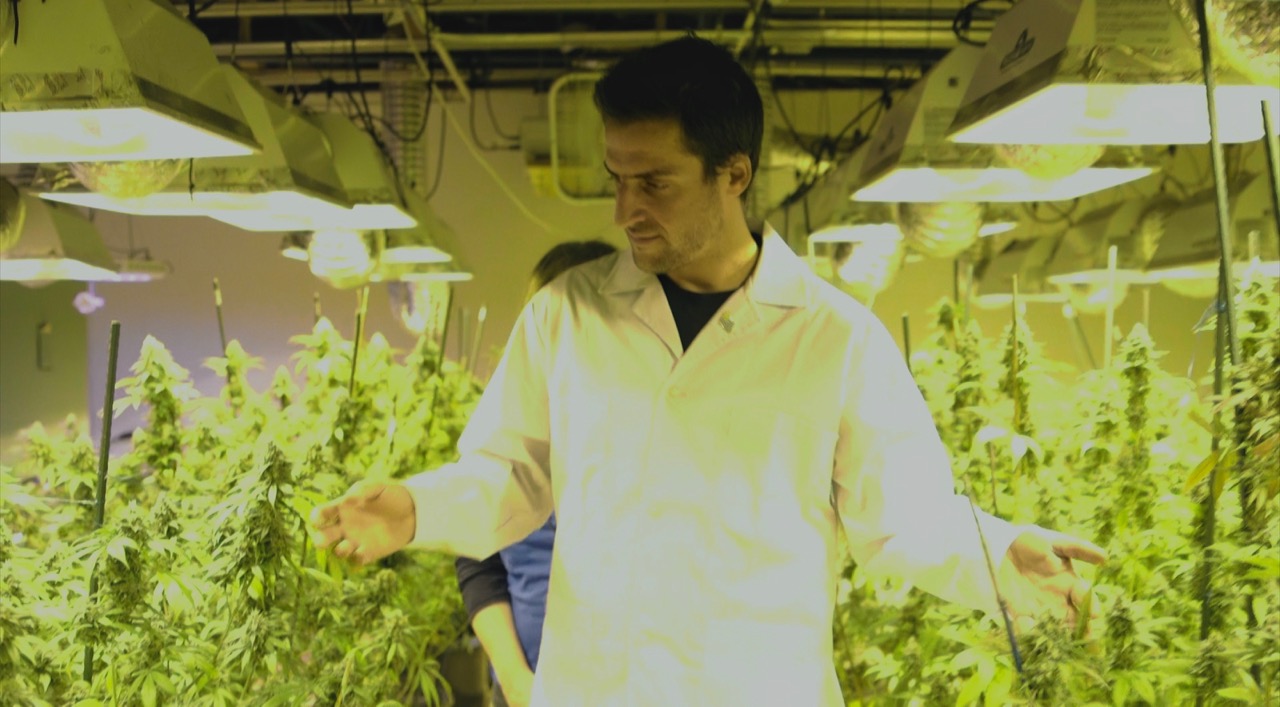 1- Here in Europe we see Uruguay as a utopia as far as legalization goes, but… Is this true? What was the objective of this film?

I don´t know if it is a Utopia or not, certainly it has positive and negative things like everywhere. Our goal in making the film was just to entertain, and show the reality that crosses this world from an original and funny viewpoint.

2- You mix fiction and reality. Why did you choose this format? Why the humour?

The format works very well with this theme. Marijuana is in a legal limbo ideal for humour. Being Uruguayan we had a unique opportunity to make this film. 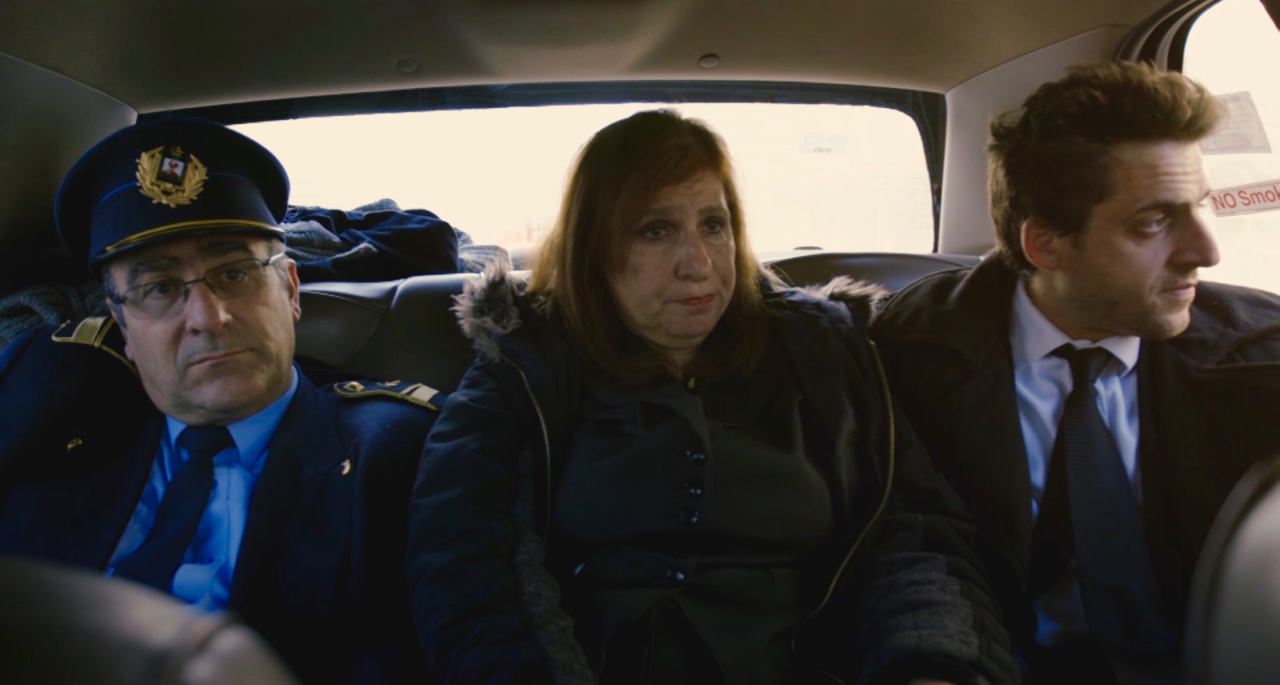 3 – In the film you have been friends for years, and your fictional mother is also your mother in real life. Do you always work in this way?

always but in this case, yes. My mother is a spectacular personality and the film shows this off. The fiction-reality game works very well here. Our chemistry is very good because the dynamic is real, my mother and i have known each other for 35 years.

4 – What is your involvement with cannabis outside the film?

Each of us has a different relationship with it. Some have never tried it and others are regular users.

5 – The format of the film reminds me a lot of Borat, Bruno, The Dictator and other films by Sacha Baron Cohen. Is he a reference for you when you make a film?

The film has its own style. Very Uruguayan but international at the same time. Although the comparison is understandable, they are different films. We take many references from the documentary genre as well as fiction. 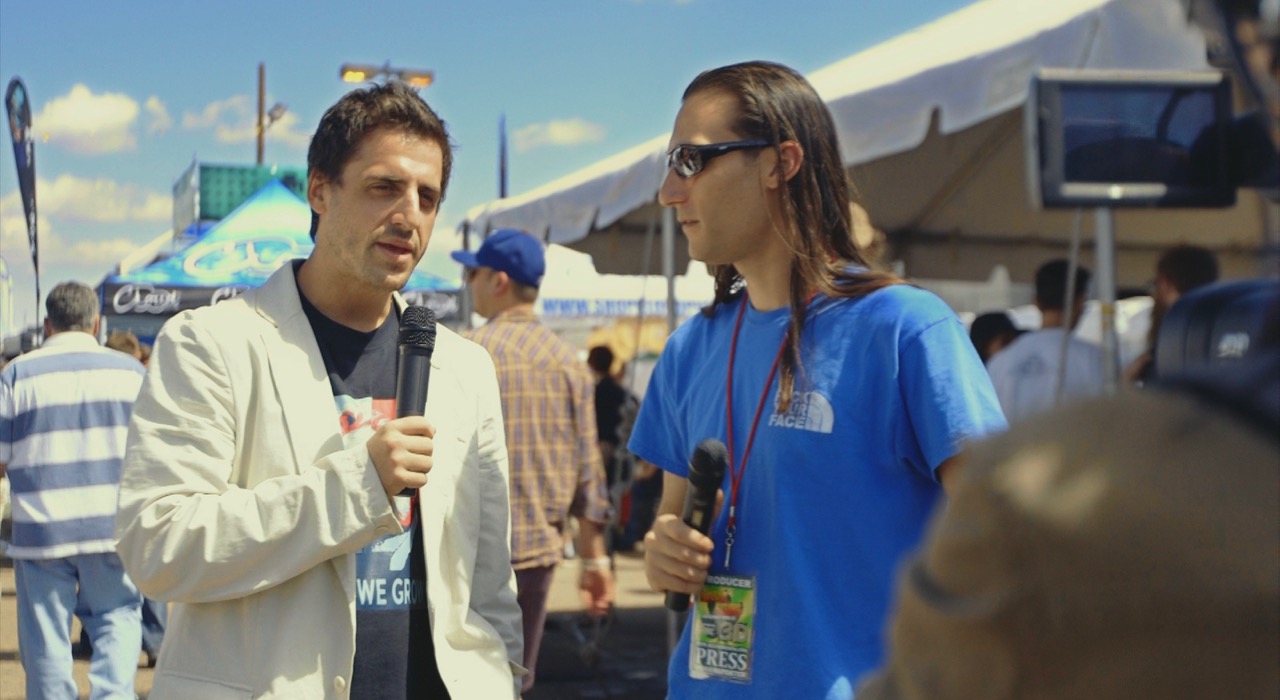 6 – I’m sure you have a thousand anecdotes to tell. Could you share one with us? Did the scenario cause many problems?

We have many, the situation was complicated, yes. I had some attacks of paranoia and one day i thought we would all end up in jail. Luckily no great issues arose

7 – How was your experience with Pepe Mujica?

It was an excellent experience and we are very grateful to him.

We are asking ourselves the same thing! We are talking with distributors and we’re confident that the Spanish public are going to love it. We had this experience in Malaga, where we won the Public Prize (ZonaZine) and we are confident that if it is released it will work very well.

Our lunar calendar is a great guide to the best days for germinating, planting, pruning, and harvesting your plants, as well as telling you which days it´s better to stay in bed!