Franco Loja, breeder at Green House Seed Co., and well known for the famous video series Strain Hunters, died on 2 January due to a malaria stroke.

The activist of Italian origin has died at 42 years of age. He was collaborating in a project against malaria, a disease that paradoxically took his life.

The Green House team paid a tribute to him on their web and Facebook page to Franco: “Franco is an icon and helped change so many people lives. He will deeply be missed as a brother, father, son, friend and so much more”.

Franco Loja began working at Green House Seed in 2000, one of the most awarded seed companies in the world. For more than a decade he was in charge of selecting the best genetics of marijuana to produce their seeds. 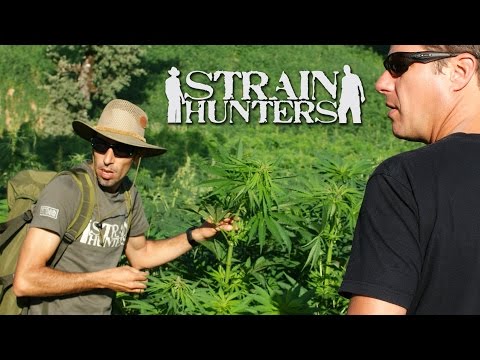 In 2007, he began the video series Strain Hunters with Arjan Roskam. They travelled around the world looking for the rarest varieties of marijuana in order to produce new crosses. Their YouTube channel reached 60,900 subscribers.

Franco Loja was a recognised personality of the cannabis world. He also wrote in several media and blogs of the sector. And his Instagram account counted on more than 100,000 followers, where he published images and videos about his travels.

From Yes We Skunk, we want to pay a small tribute to Franco with this article and we offer our condolences to his family and friends. 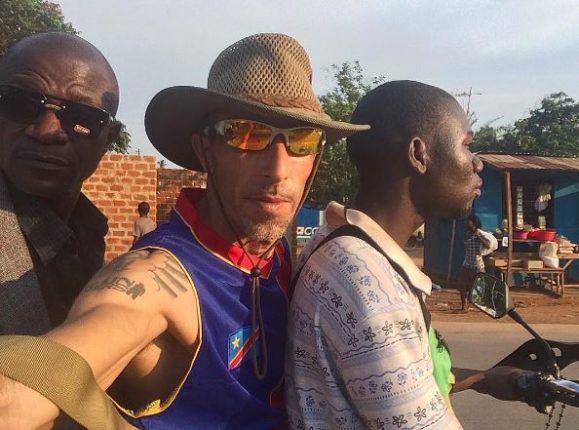 “Cannabis is my passion, my bread, my home. I feel it is my duty to make sure this amazing plant is preserved and enjoyed. I am a smoker, a grower, a breeder, and a strain hunter. For life.”

The online cannabis shop for your pet!

What do you know about pets and cannabis treatments? Animals, like humans, can benefit from the use of cannabis, and it may help improve your pet’s quality of life. Cannabis is a beneficial supplement ...