Eaze is medical marijuana delivery service in the US. A few months ago they conducted a survey, using as a sample 10,000 users of the plant in California. The results confirm something that we knew intuitively – more and more women across the world are becoming cannabis users. And it has revealed a new fact, that many women of the millennial generation are using it as part of their personal care. 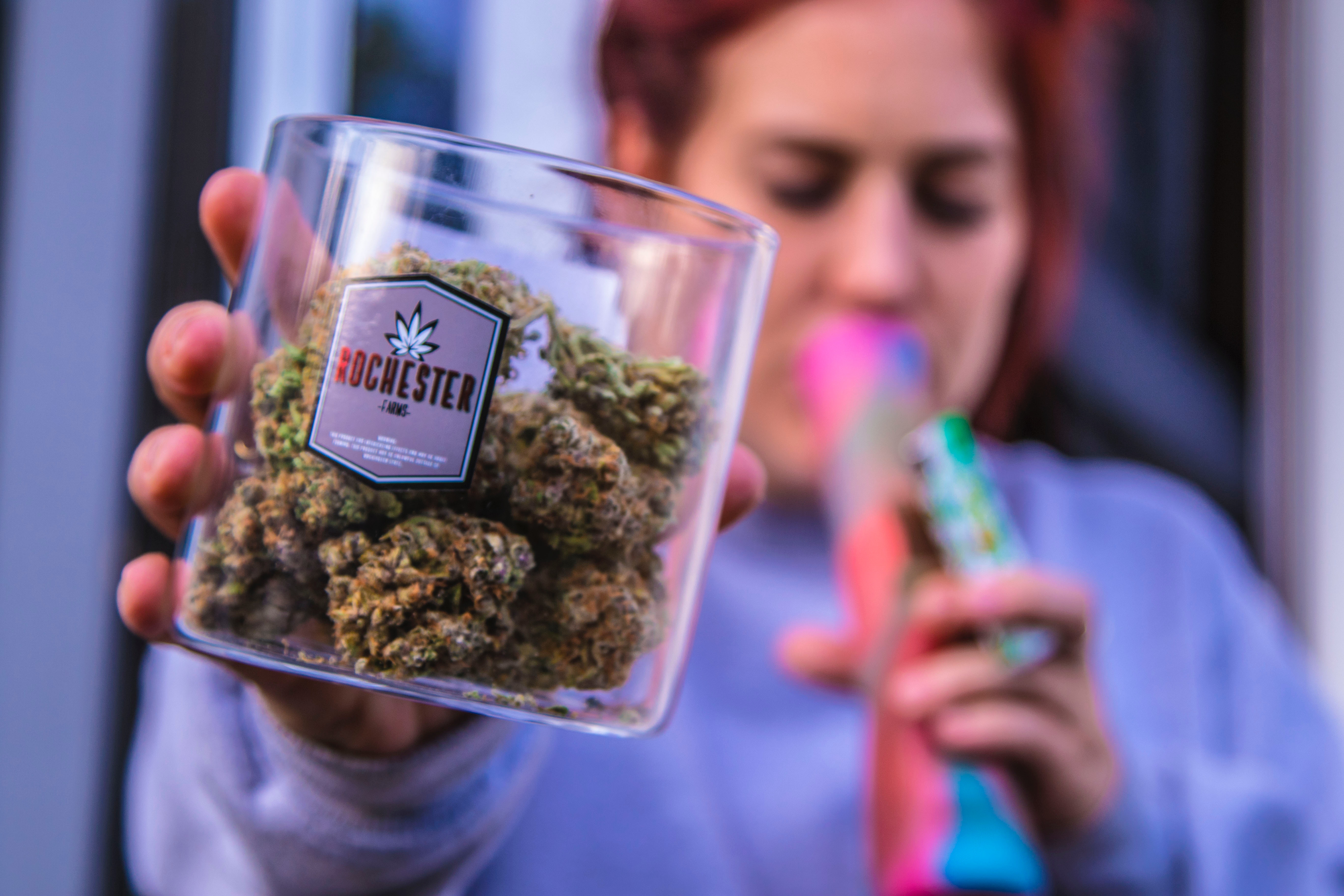 Eaze is a North American company which is responsible for delivering high quality medicinal cannabis, securely, to adults aged 21 and over in their homes. In addition, as they state on their website, they are part of an anti-stigmatization movement in the US. “We understand that it is a product with numerous benefits, which has been badly disseminated as a dangerous drug”. One of the tools they use to get people to change their point of view, is to conduct surveys to gather objective data about cannabis users in the country.

Last summer Eaze conducted a 32-question survey about cannabis consumption and 10,000 people send their answers. 57% of these came from “millennials” (adults born between 1980 and 1994).Of these millennials, 66% were men, 32% women, 1% transgender and 1% not stated. In this post we analyze the results revealed by this 32% to find out more about users of cannabis

Of the 32% female users, the majority (59%) consumed cannabis every day. The next most common usage (15%) was two or three times a week, whilst 2% classed their use as monthly or less. Although there are ever more ways of consuming the plant such as edibles (7%) vaporizers (18%) pipes (14%) or bongs (24%); smoking cannabis buds remained the preferred consumption method of the women at 37%. 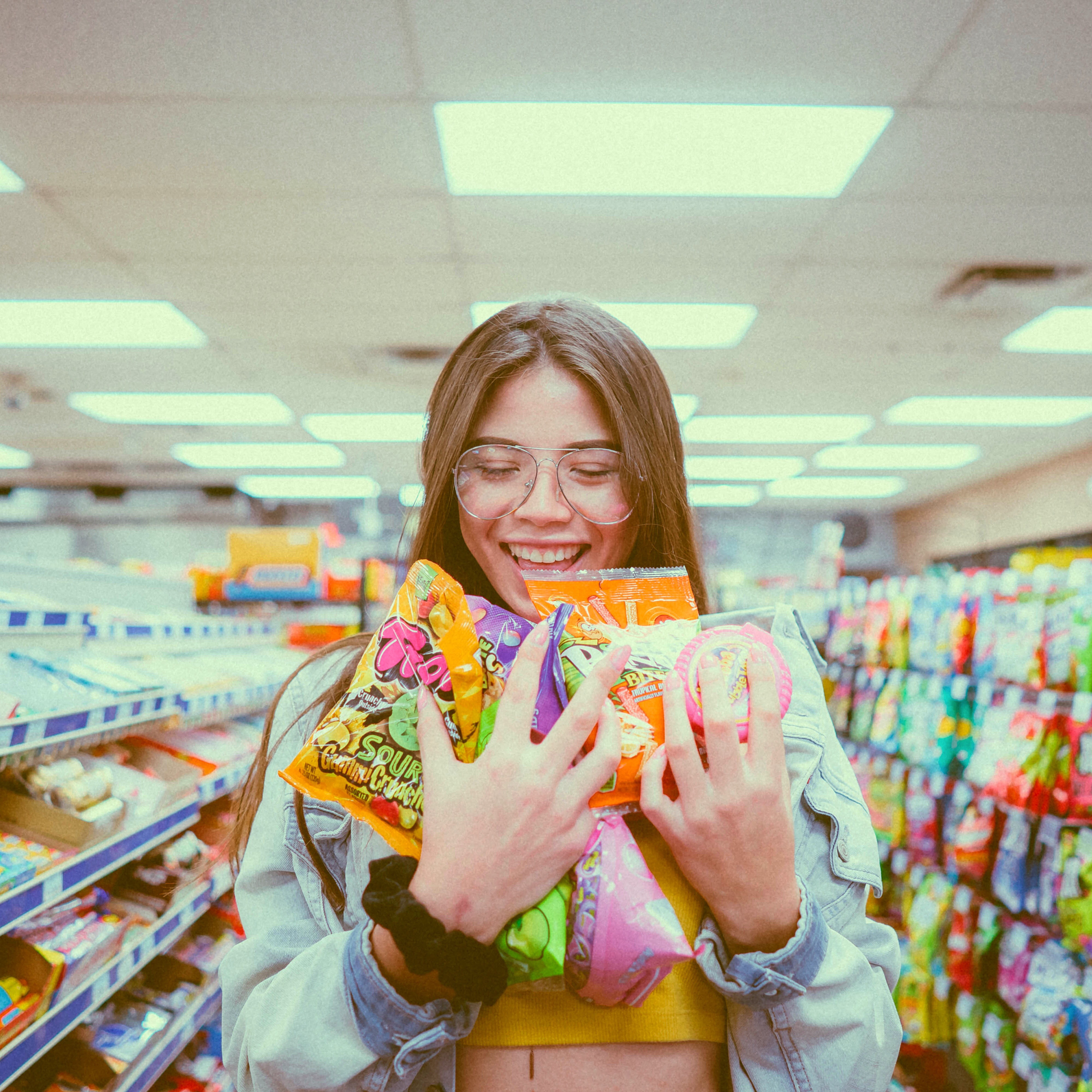 For many of these women cannabis is an important element in their health care, reducing anxiety, stress and use of other substances. 48% of those questioned had been prescribed opiates and 95% of those had reduced their use of medicines thanks to the use of cannabis. Regarding antidepressants, 78% had reduced use thanks to cannabis and 28% had totally replaced antidepressants with the plant. As far as alcohol was concerned, 78% of the women continued consuming, 86% said they drank less, and 13% had totally replaced alcohol with cannabis.

Of course, we are talking about a survey conducted by a private company, in a specific geographical zone, so we are far from knowing that this is the norm: But we can see it as a trend. More and more women round the world are seeing cannabis as an ally to help them relax at the end of the day or to combat stress. In the US and other countries that already have formal legalization, this is verified by surveys such as this one. Another significant fact is the growing number of female entrepreneurs that are producing products and services intended mainly for women. Little by little we are ending the era when publicity and news were aimed at a male audience.

We women have arrived, and we are here to stay.