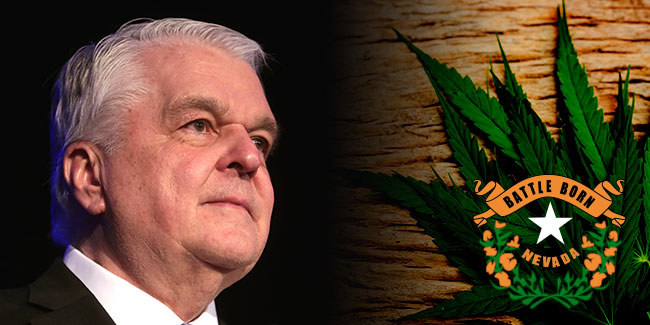 How many initiatives were born on March 8, 2018! Millions of women took to the streets in a historic global general strike that was repeated again in 2019. Just one year ago, ...

Video I Meeting of Cannabis Women in Spain

You can watch already the video about the I Meeting of Cannabis Women in Spain, hosted by the World Cannabis Conferences last 12th March at Spannabis (Barcelona). Women in all fields related to culture and the industry of cannabis in ...