As we’ve said previously, the flowering period is longer than that of other seeds, varying between 64 and 71 days. The harvest arrives at the end of October. But productivity is generous and – take it from us – is a real reward for waiting so patiently. 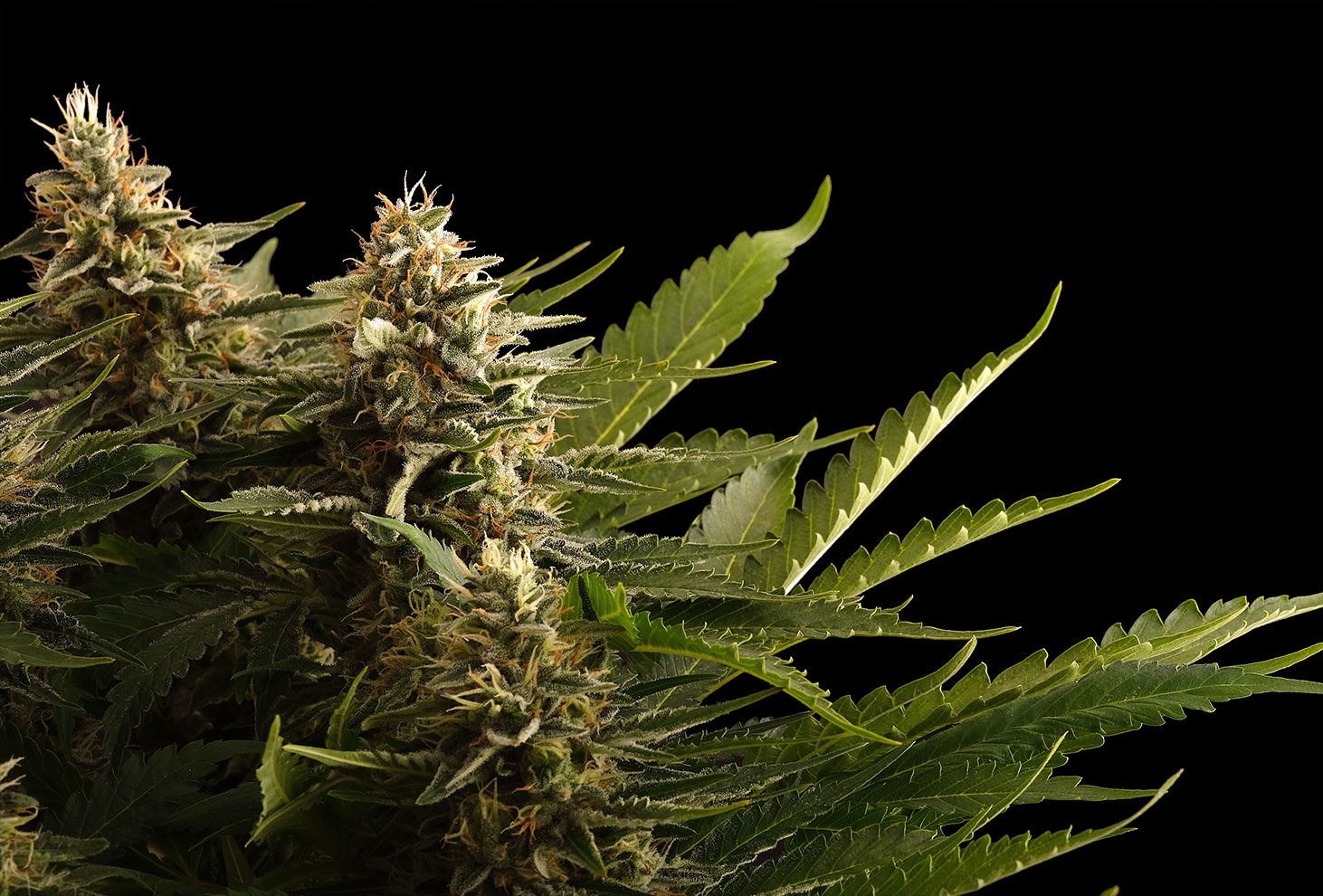 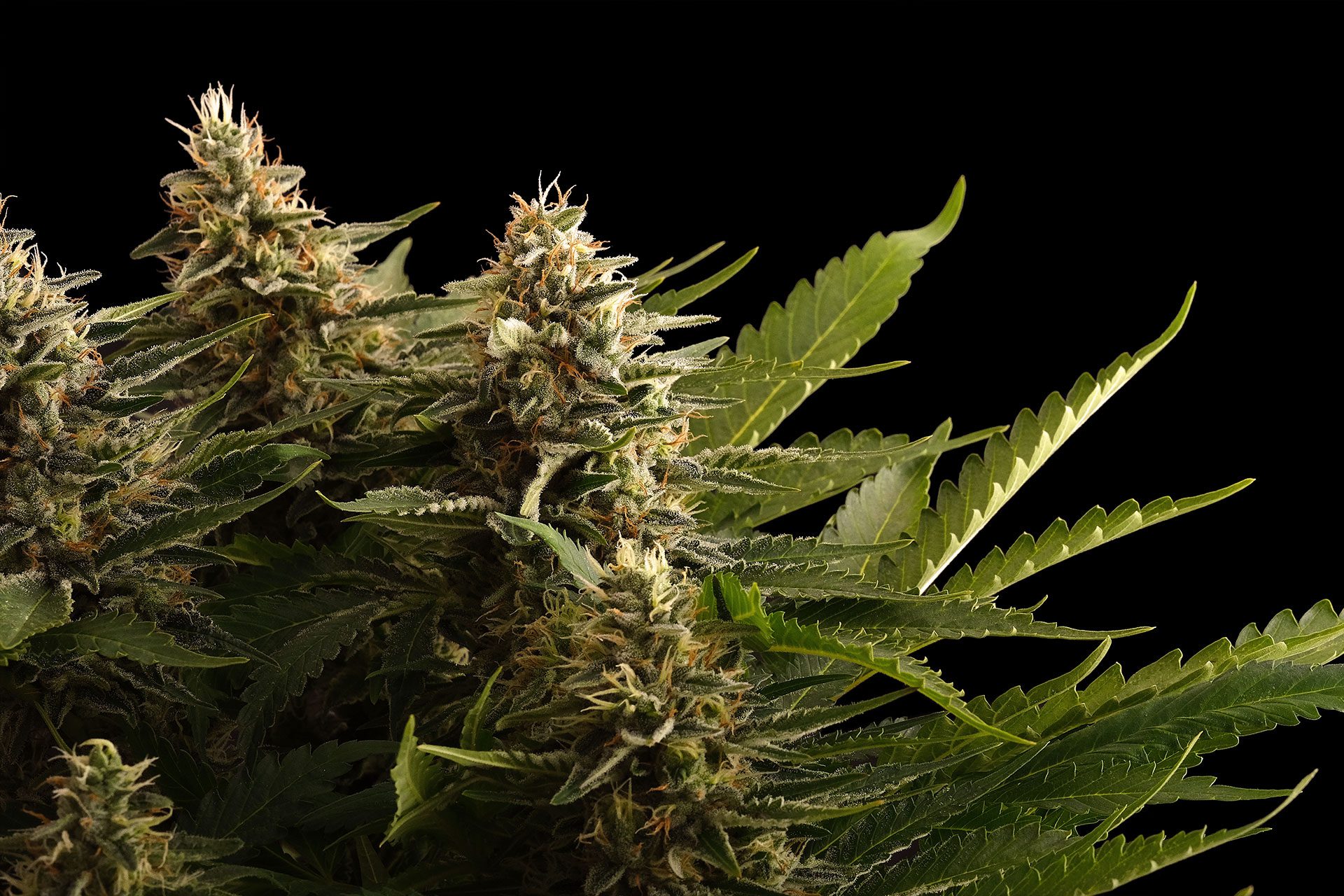 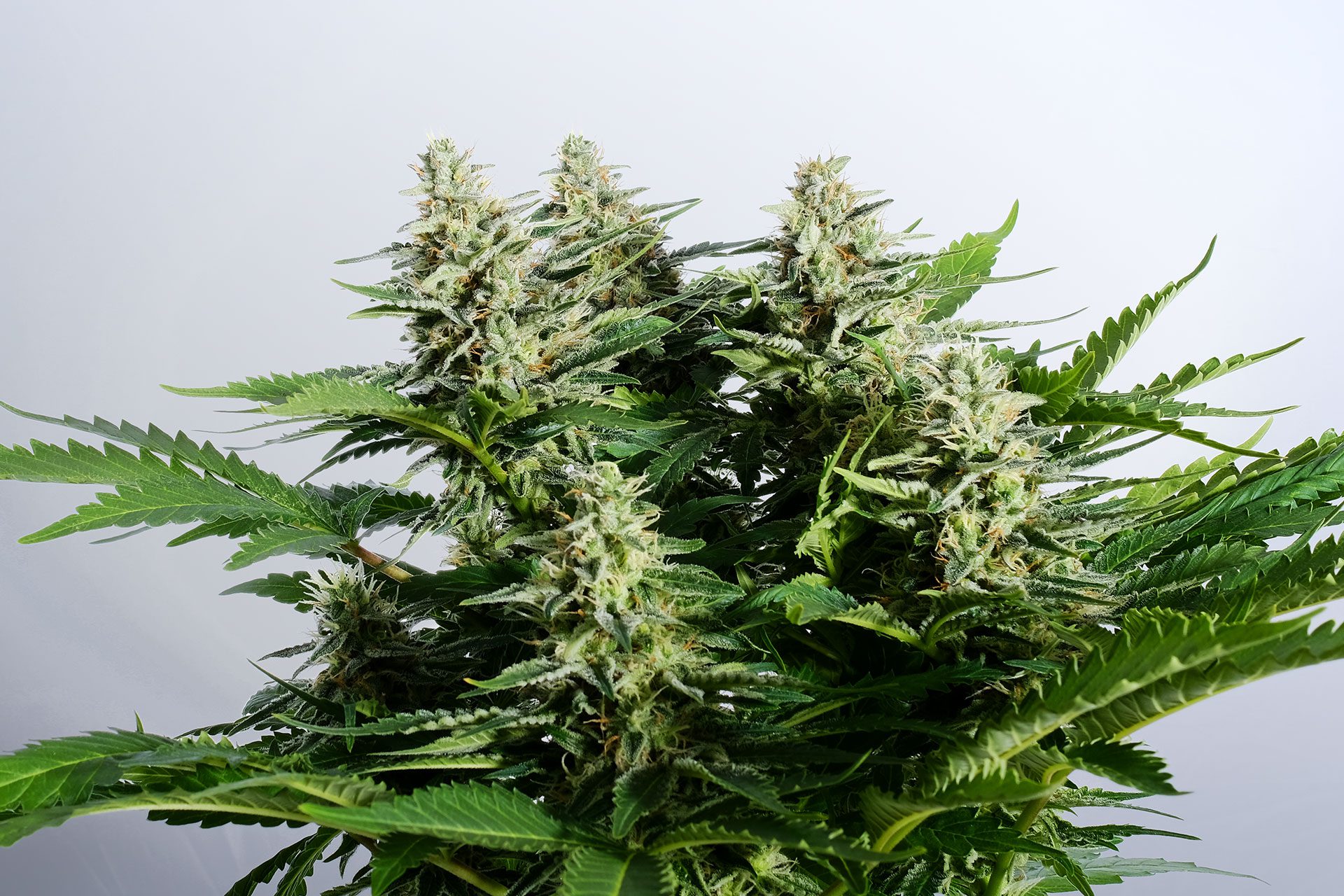 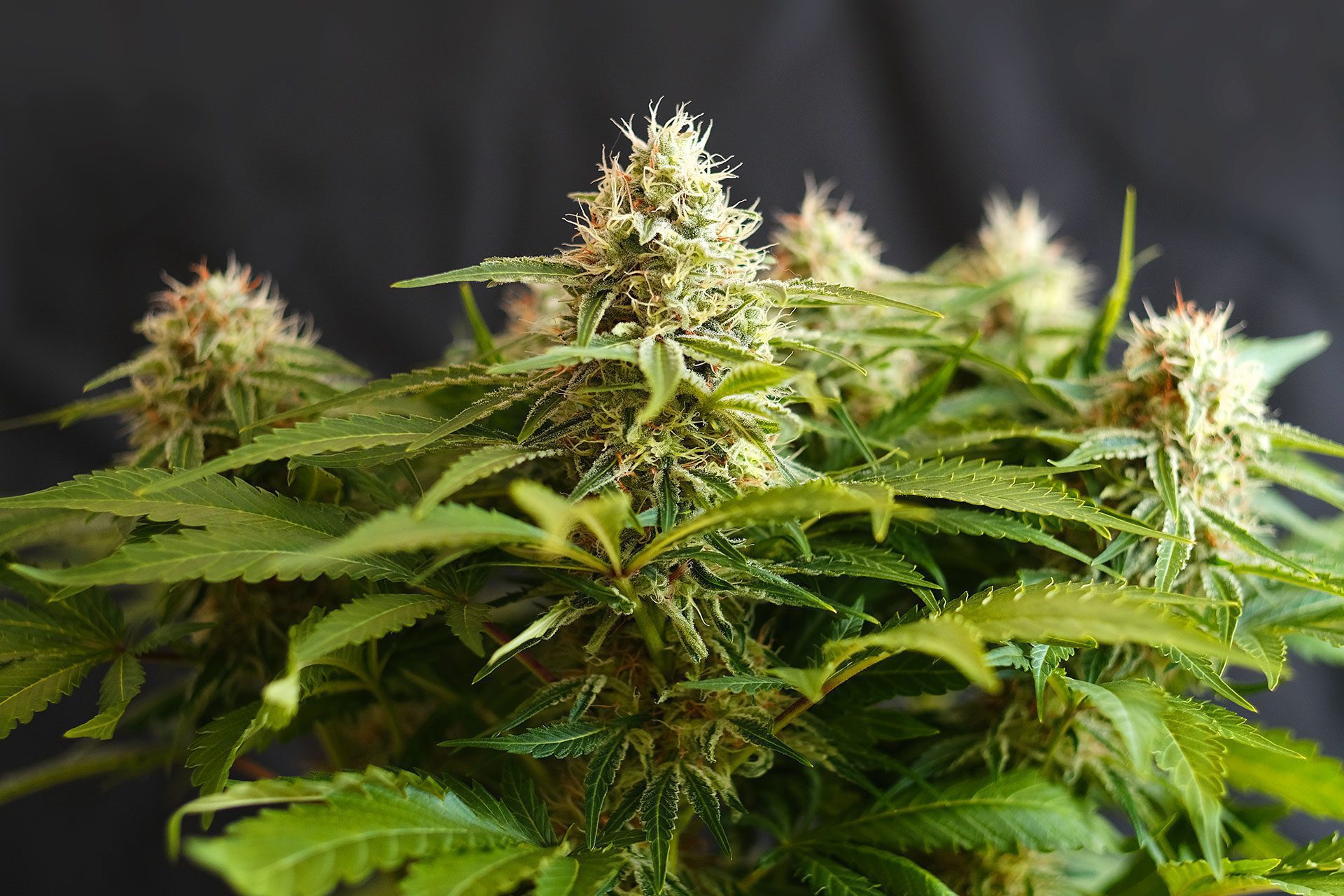 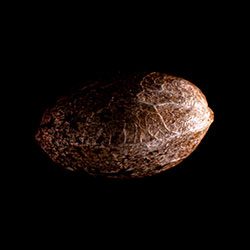 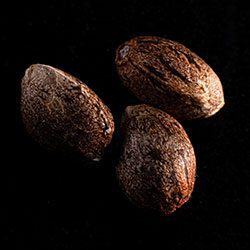 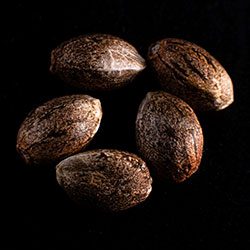 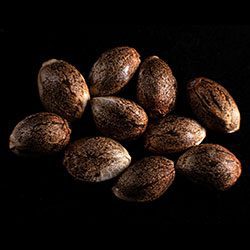 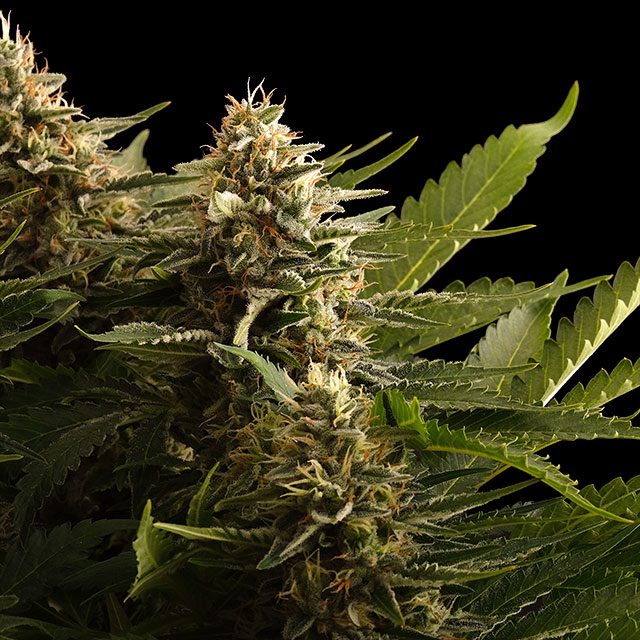 What genetics does Colombian Jack have?

The Colombian Jack is a cross between Nebula x Black Jack. 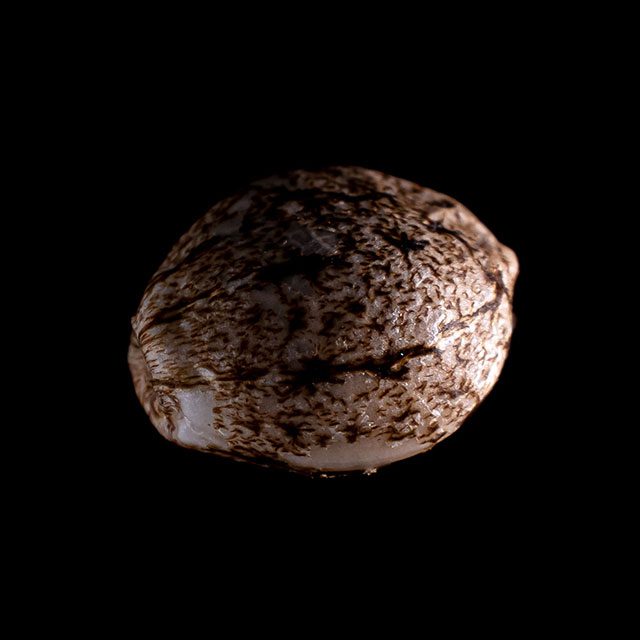 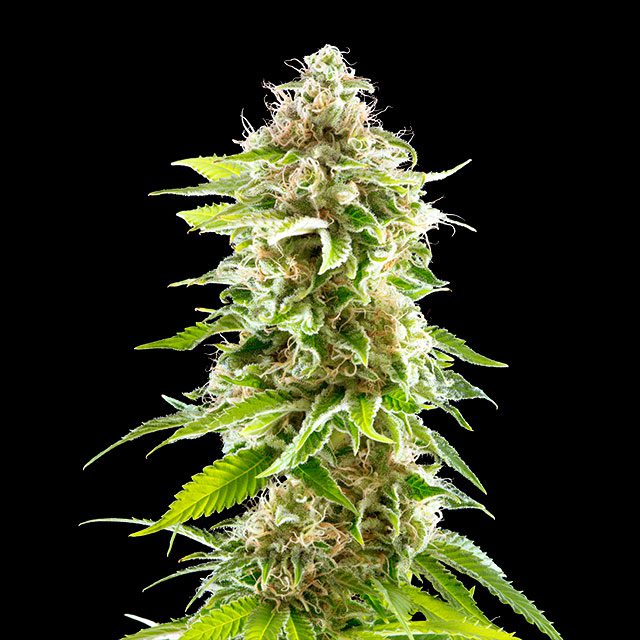 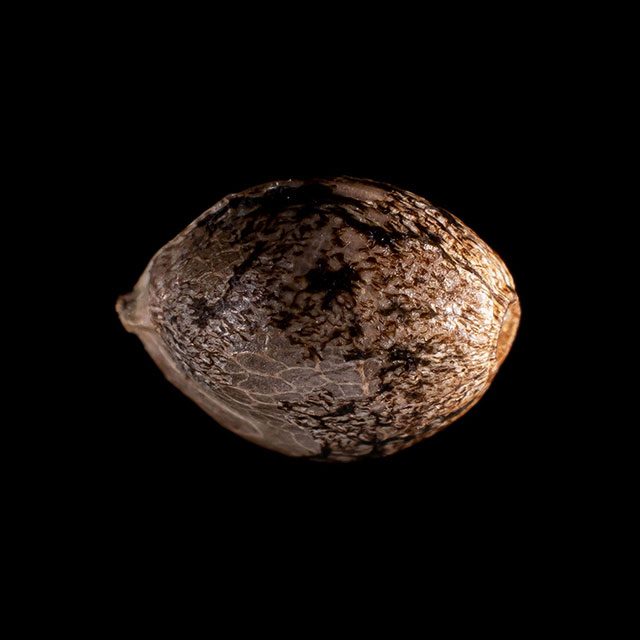 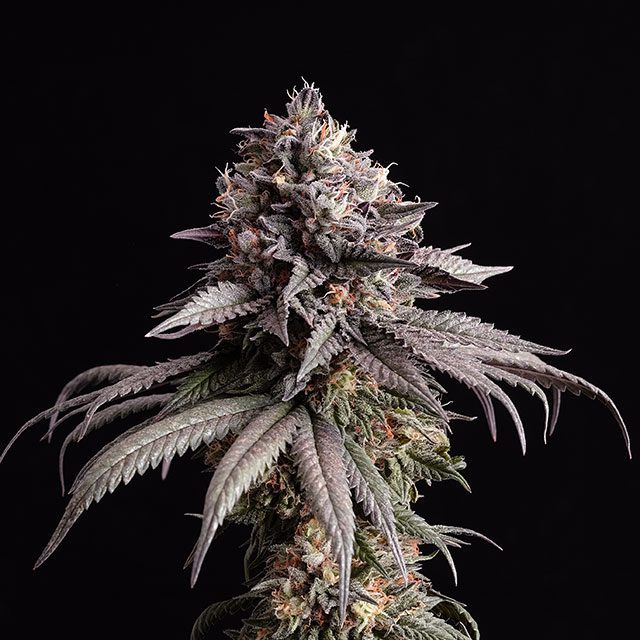 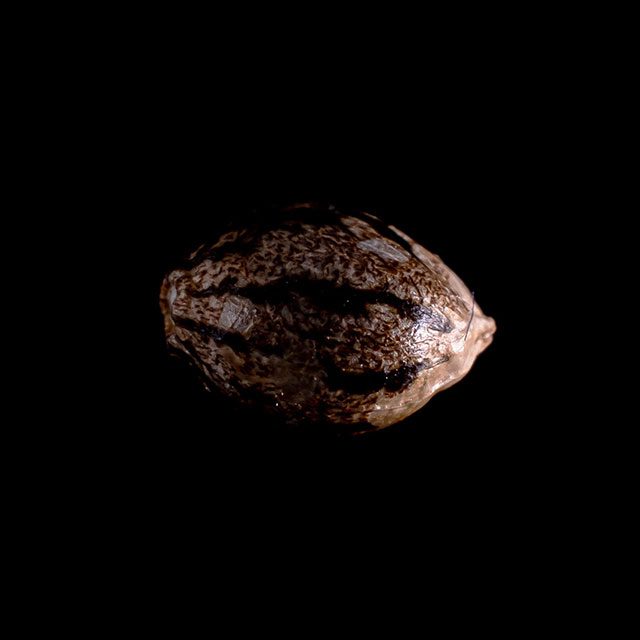 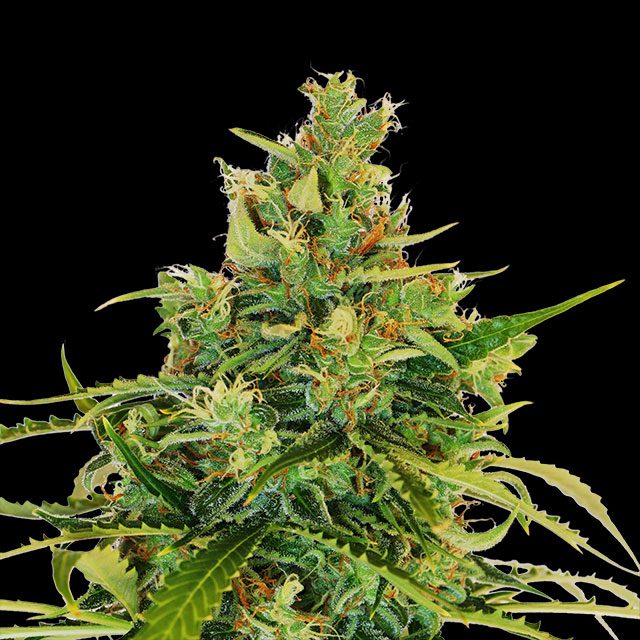 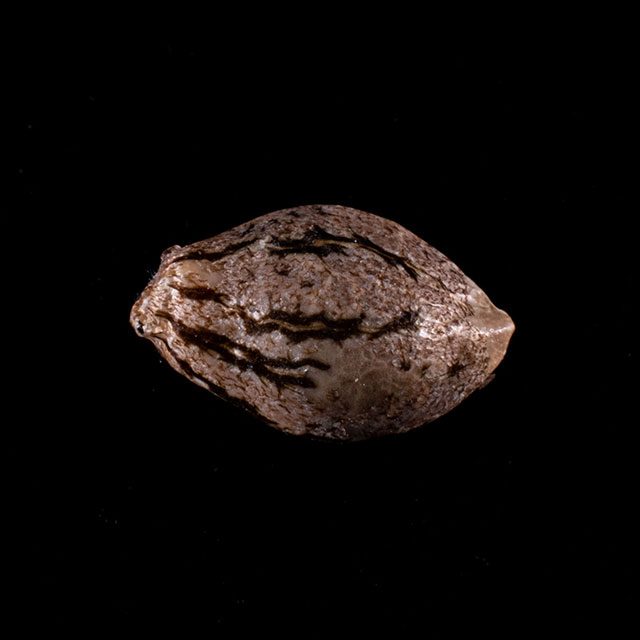 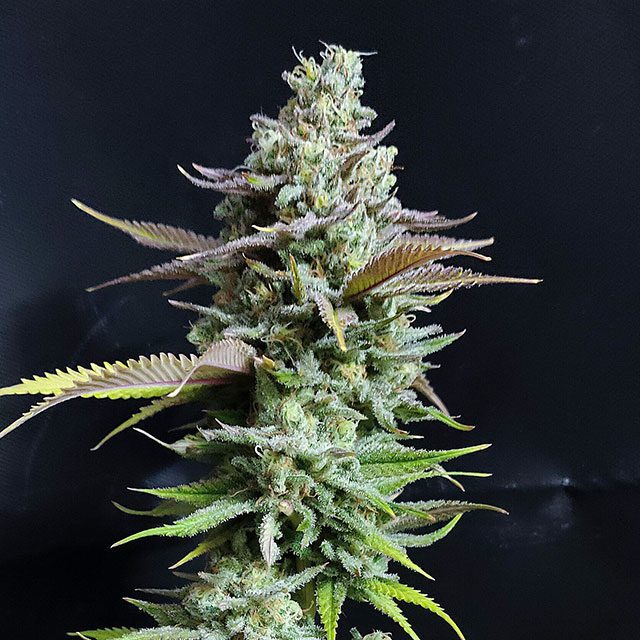