Elevation Ministries, a Colorado non-profit religious organisation, is behind the inauguration of the marijuana church. The members have been renovating the 113-year-old building in the West Washington Park neighbourhood since 2016 and they are finally ready to open the doors and welcome the curious inside to see the chapel and  join the congregation.

The chapel ceiling has been painted by renowned church artist Okuda San Miguel, creating an uplifting and elevating space for the congregation to partake of their sacrament, and take quiet meditation. Additionally, the front of the church has been painted by world famous artist Kenny Scharf, whose work is amongst the permanent collections of both the Whitney and Guggenheim Museums in New York City.

Members of Elevation Ministries will be meeting at the newly renovated chapel on 4/20 to invite others to join their cause, Briley Hale –spokesperson for the church- explained. The Church will also be hosting an education and elevation seminar during the weekend, called Elevate 2017. Discussions will be both relevant and  entertaining.

According to the press release, “Church members are called Elevationists. Our lifestance is that an individual’s spiritual journey, and search for meaning, is one of self-discovery — and one that may be accelerated and deepened with cannabis use. Elevationists claim no divine authority, nor an authoritarian organizational structure. Therefore, those of all religious and cultural backgrounds are welcome to visit our chapel and take part in our volunteerism, celebrations, and meditation.”

“Elevation Ministries created The International Church of Cannabis to be a spiritual home to adults who seek to become the best version of themselves by way of the cannabis flower – a sacrament regarded as a gift from the universal creative force”, they added. 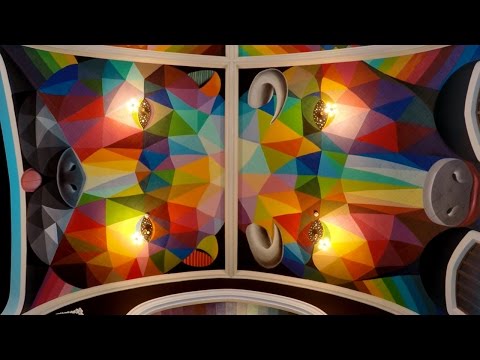 A few days ago news was published in some media sources indicating that cannabis affects women differently than men, and that this difference is due to estrogen. This study conducted ...

Some Photos from Spannabis 2014