Legal status of cannabis in the United Kingdom

The first law criminalising the cannabis plant and its derivatives in the UK dates back to the beginning of the 1900s.

In 1920, the “Dangerous Drugs Act” criminalised the possession of cannabis, but medical use of the plant was still permitted until 1961, the year in which, according to the provisions of the United Nations Single Convention Convention on Narcotic Drugs, crop cultivation was also criminalised.

In the eighties, Margaret Thatcher and Ronald Reagan began their “War on Drugs”, definitively relegating cannabis from a medicine to the catagory of dangerous drugs and thus guaranteeing the persecution of the plant and its consumers.

From this date onwards, drugs were no longer considered a public health problem, but a problem for the criminal justice system.

In order to be legally sold and supplied, the products therefore need to have the licenses corresponding to the medicines (according to the 2012, Human Medicines Regulation) as well as a marketing authorisation so that they can be sold, assigned or advertised.

The objective of the Agency is to protect patients and ensure access to quality, safe and standardized products, thus ensuring control both in products legally introduced in the market, and of those who market them, although the real result has been that many companies now market products with CBD as food supplements.

Although the legal situation for CBD and CBD containing products has eased, the same can not be said for THC, whose only legal medical source is Sativex, a medication produced by the British company, GW Pharmaceutics who are currently the only company in the country to have permits for the cultivation of cannabis and the production of derivative products.

In 2006 the Interior Ministry authorized doctors to prescribe, pharmacies to dispense and patients to use Sativex, under medical prescription.

In 2010, the Agency for the Regulation of Medicines and and Healthcare Products Regulatory Agency approved the use of Sativex in the treatment of spasticity due to multiple sclerosis, as well as authorizing physicians to prescribe it for other pathologies.

Currently Sativex is the only legal cannabis-based medicine, home growing for medical use is illegal and patients are strictly prohibited from importing medicinal cannabis into the country, even if it has been legally obtained in another country.

But by recognizing the therapeutic potential of CBD, the United Kingdom has begun to open up to the medical use of cannabis. The University of Oxford has begun a research program financed to the tune of 10 million pounds by Kingsley Capital Partners, a private entity that, with the biopharmaceutical firm Oxford Cannabinoid Technologies (OCT), will conduct a study on the role of cannabis in the treatment of chronic pain, cancer and inflammatory diseases.

Meanwhile, a bill for the legalization of medicinal cannabis passed its first reading in Parliament in October completely unopposed, and after being “filibustered” by Labour MPs in February, will hopefully get its second Reading in July 2018. 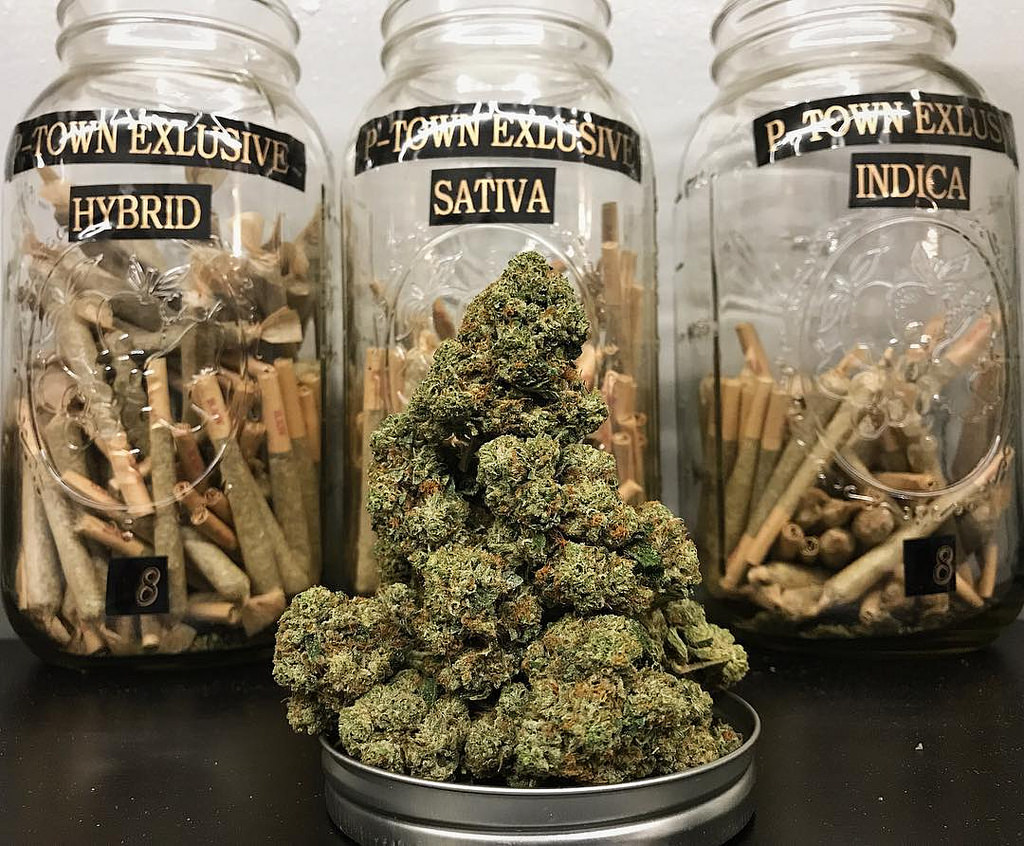 Recreational use of cannabis in the UK

The recreational use of cannabis in the United Kingdom is prohibited and cannabis is classified as a type B drug. This means a maximum penalty for possession of up to 5 years in prison and up to 14 if intention to traffic is proved, plus unlimited fines.

The same penalties apply to cultivation, production and trafficking, but in reality such sentences are rare for all but the most serious of trafficking offenses, as with recreational use there are normally mitigating circumstances such as medical use or a clear absence of intent to traffic.

As for seeds, the purchase of cannabis seeds is legal but germination and cultivation is not, even for therapeutic purposes, although the maximum penalty this has never been applied to such a case.

A first offender for cannabis possession receives a “caution” – a warning with no criminal implications. A second similar offence of this type could lead to a second caution and a fine of up to £80, but if the fine is paid within 21 days, no further legal action is taken.

A third offence may involve a visit to the police station or arrest depending on the circumstance. Arrest is likely in case of aggravating circumstances such as smoking in public places, previous offences, or being under the age of 17 years.

In recent years there have been several cases in which a softer position has been applied locally to cannabis users and small growers, as in the case of the London Borough of Lambeth in 2002 (where cannabis was briefly decriminalised) or the municipality of Durham, where consumption and home-growing have been effectively decriminalized by the Chief of Police.

At a legal level, the United Kingdom usually follows US trends and repeated attempts to legalize cannabis are a clear example of this.

Progress was dealt a huge blow however when the significant number of deaths caused by the increasingly popular “Legal Highs” such as synthetic cannabis “Spice” and “Black Mamba“, and immitation ecstasy and cocaine products, forced the Government to take more restrictive measures.

This led in 2016 to the “Psychoactive Substances Act” which prohibits the sale of “any substance intended for human consumption that is capable of producing a psychoactive effect”.

This new legislation, with which cannabis is again banned as a psychoactive substance, has led to a new wave of anti-cannabis press – including a story from Prime-Minister Teresa May about a suicide allegedly caused by cannabis – further damaging recent prospects for legalization. We can only hope that the recent TV show “Gone to Pot” featuring four popular TV personalities, including a well-known football star, exploring the subject of medical and recreational cannabis in the US will address the balance.

Although its use is fairly normalized in the countries of the UK, the legal status of recreational cannabis does not seem to have much chance of changing in the near future, at least while Teresa May and Brexit rule supreme in the land of the Queen Mother.

How to control the culture with other organisms

Nowadays, where climate change, pollution and the use of increasingly strong chemicals are making pests more and more resistant, we believe this is an extremely important topic. When we speak about controlling the crop ...