October 17th, the date given by Trudeau for the legalisation of cannabis in Canada

Tuesday 19th June passed into the history books as the date that the Canadian senate passed a law to control the cultivation, distribution and sale of cannabis for recreational use by 52 votes in favour and 29 against. This law is known as C-45 and has been studied and debated in detail for seven months. It has been 17 years since the country legalised cannabis for medicinal use, in the year 2001. 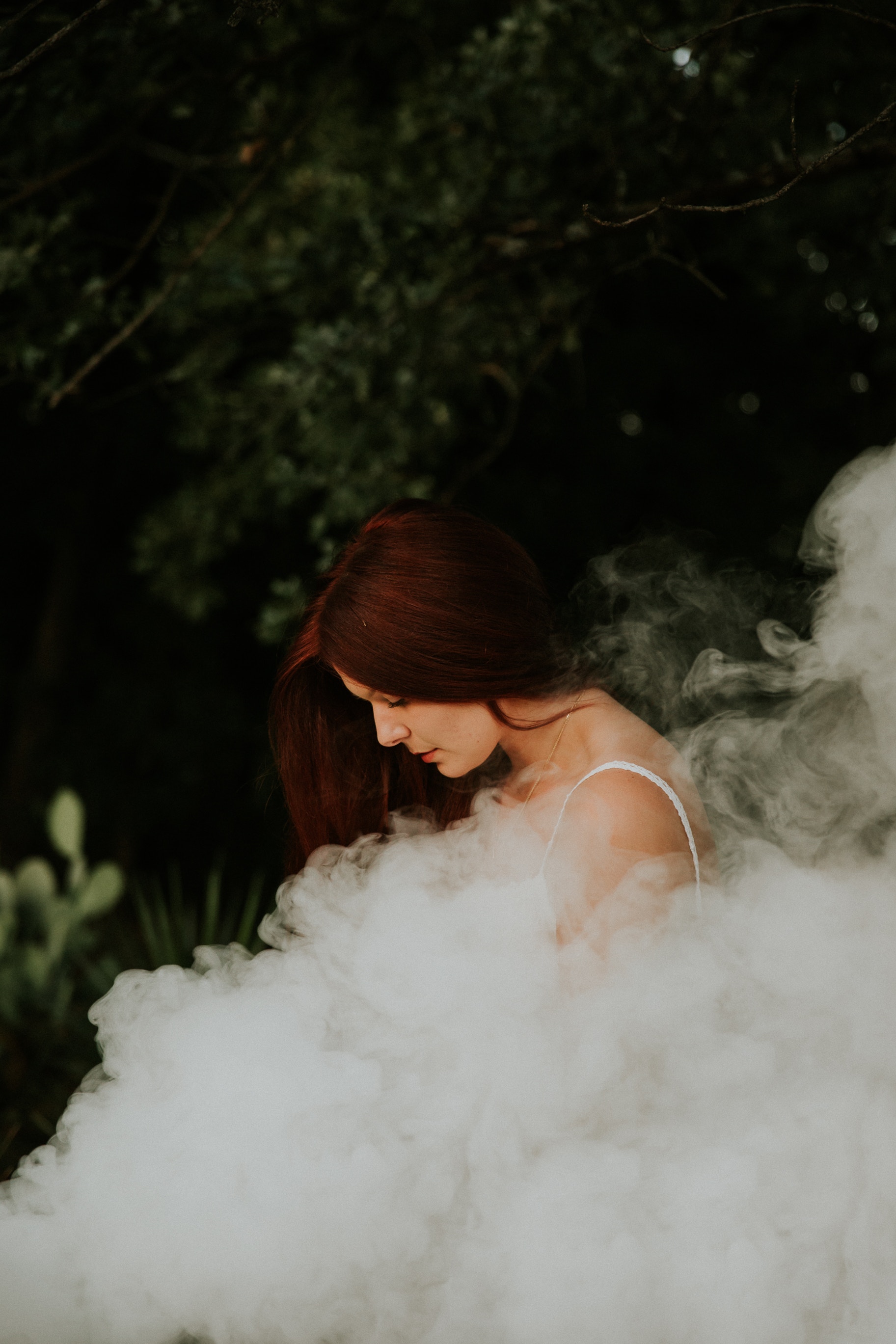 First it was the Lower House, on Monday 18th June, a day later, Senate confirmed the legalisation of recreational cannabis in Canada. The prime minister announced it after the round of questions in the House of Commons. Trudeau also announced that the work schedule to end prohibition had taken longer due to the country´s larger provinces requesting more time to make the transition and thus be able to regulate production, distribution and consumption.

One day later, on Wednesday 20th June, the prime minister announced the date that marijuana would be legal in Canada – the 17th October. In this way, Canada becomes the second country in the world to regulate recreational use of the plant, after Uruguay, and the first country of the G7. It’s nearly 100 years since the country prohibited the use of the plant in 1923 and it was one of the main objectives to be fulfilled by the Trudeau government.

Trudeau highlighted his pledge to protect the youngest citizens, since C-45 “leaves behind a failed model of prohibition, a model that has enriched organized crime and left our young people vulnerable, we will have a new system that will give adults the opportunity to buy and consume. cannabis legally from authorized providers The most important thing is that our policy change will protect young people from the health and safety risks of cannabis and will prevent those same offenders from benefiting from its production, distribution and sale.” 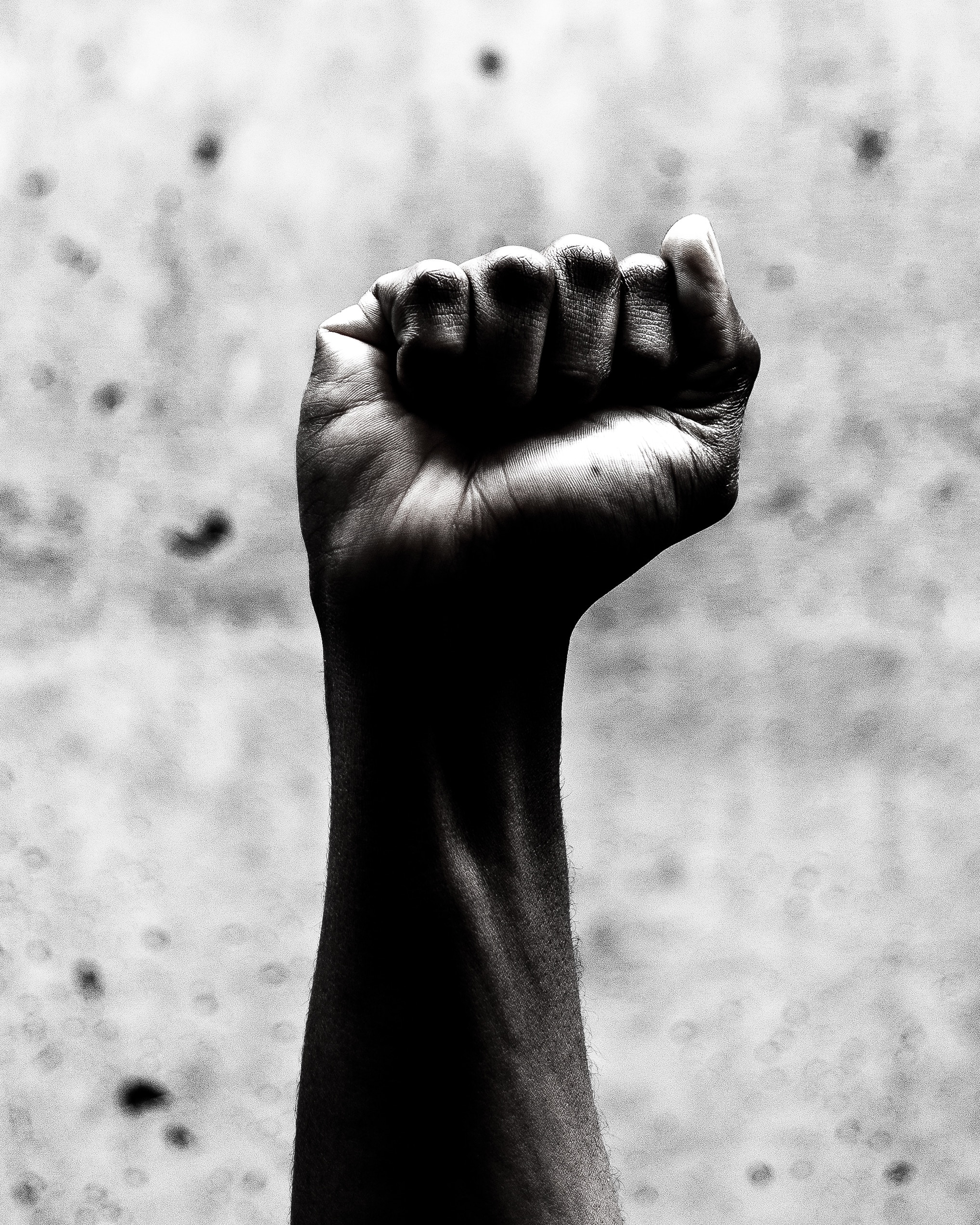 Thanks to this new law, adults can have up to four plants per home . Each person can carry up to thirty grams and you even know what price a gram of cannabis will cost you, some ten Canadian dollars (6.47€). Adults over the age of 18 can have access to the plants (in some cases 19). The government has also stated that driving under the influence of the plant will be illegal.

Of course, they have made particular emphasis by repeating that this law does not come into force until October 17th and that, until this date, cannabis in the country is illegal. There are many loose ends to tie up such as Quebec, Manitoba and Nunavu who would like to prohibit the home cultivation of cannabis, whatever C-45 may state. Or what happens with people who are in prison for simple possession of cannabis once it becomes legal. However, some numbers have already been advanced and Finance Minister Bill Morneau believes that 400 million Canadian dollars in cannabis taxes will be collected each year.

According to an online survey with 2774 participants, who reported having used cannabis at least once in the previous 90 days about a half said that they used cannabis as a substitute for prescription ...