Great classics never die. At Kannabia Seed Company, we had often wondered if we would be able to rescue the Ginger-Ale, a super popular feminized cannabis seed in the United States, and make our version of autoflowering seed while maintaining its characteristics and enhancing the phenotype. Everything that was popular once makes a comeback, and we are sure that the ginger rebirth is just around the corner.

Let’s keep in mind that the Ginger-Ale, which combined at the time the best of a Haze with the unmistakable flavor of Cinderella 88, was a turning point. It took off; everyone wanted it. In this version, the organoleptic properties of the cannabis plant remain intact and acquire a new dimension. The Ruderalis that makes the miracle possible respects these genetics.

It is also a seed that is perfectly balanced between sativa and indica, an even 50-50. The golden mean or “middle way” is an ancient concept described in various philosophies, and the Ginger Punch Auto perfectly embodies this concept. Truly, the mixed effect between euphoria and relaxation, between inspiration and rest, meets every need, with a level of THC that is also very balanced (around 12%). In this sense, it is a plant for everything.

Add its resistance to attacks and its quick flowering time and you have the perfect combination to relax during an elegant evening.

How to: Ginger Punch Auto

The behavior of this autoflowering seed is amazing. It grows strong and healthy, and is also very fragrant; you may want to adapt its cultivation so that it doesn’t attract too much attention.

It can be grown both outdoors and indoors. Because it is an inbred plant, we can get an extra point of production with techniques such as apical pruning, to boost the side shoots. Its immense leaves and flowers will give us at the end a very remarkable amount of resin for extractions. Plant it in a nice pot and give it plenty of light. Between 62 and 65 days after planting, you will have 300 grams per square meter.

Outdoors, it is resistant and firm. Plant it in the spring, so that it’s already blooming in the months of more sunlight. It will not grow more than one meter in height, but this will not prevent you from harvesting up to 200 grams per plant in October.

Flavor and Effect of the Ginger Punch Auto

The flavor of the Ginger Punch Auto seed is its strong point, very different from other seeds of similar characteristics. The bitterness of the ginger is tempered by a sweet strawberry caramel flavor, very aromatic. It really does taste like a winter punch!

In terms of effect, we find a true balance between the benefits of the indica and sativa varieties. A bit more cerebral than physical, but relaxing all the same. This cannabis plant is perfect for freeing the mind from the stress of a bad day. 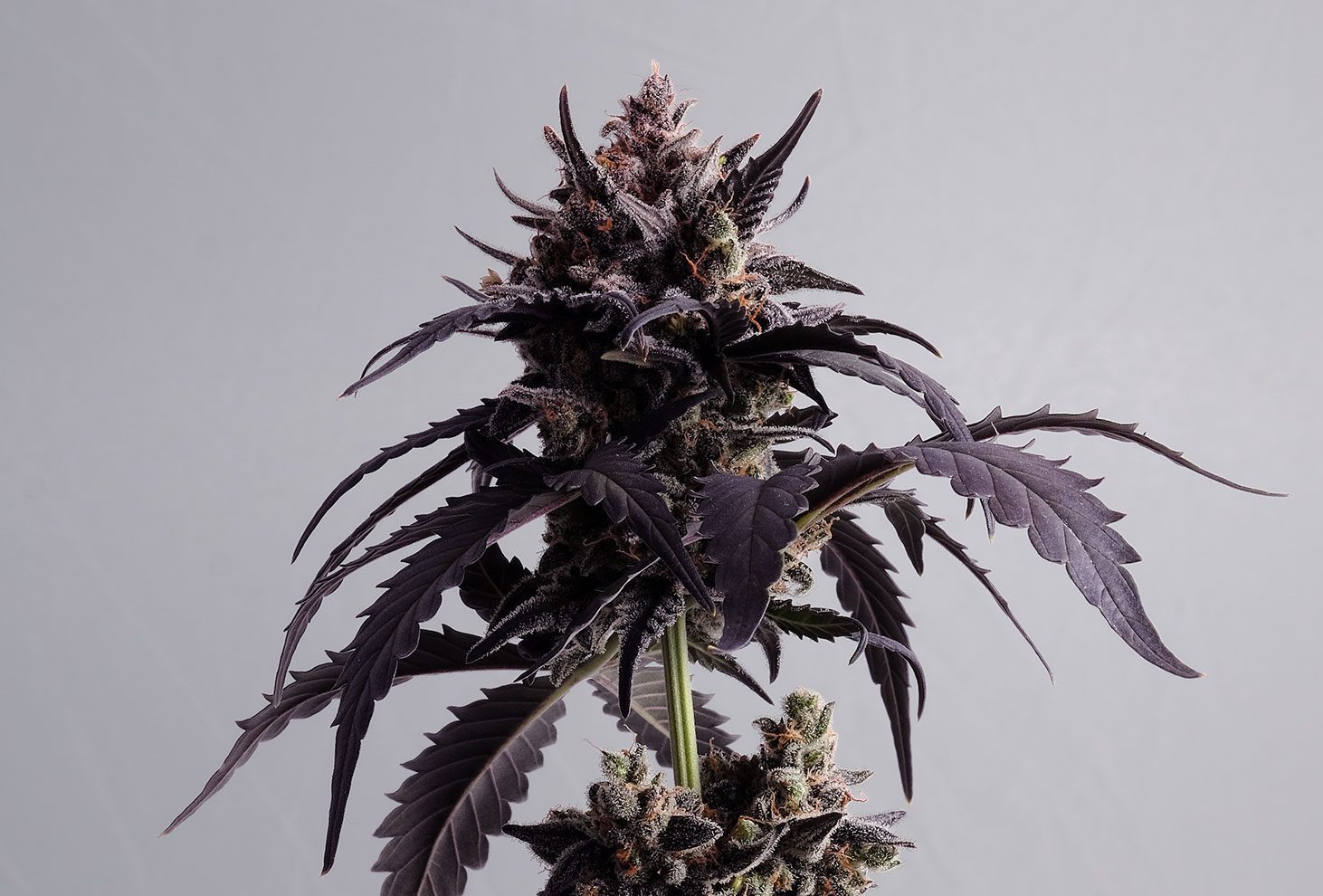 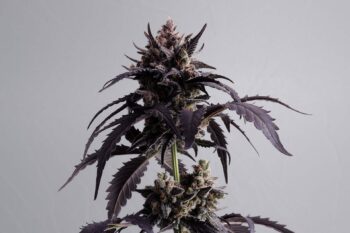 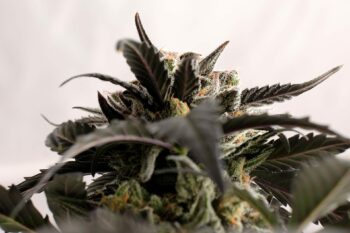 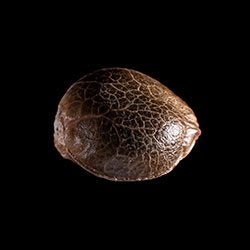 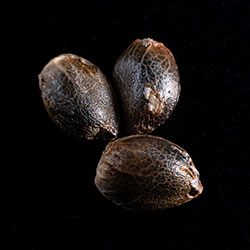 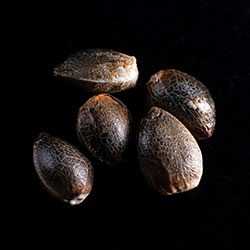 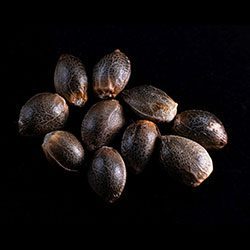 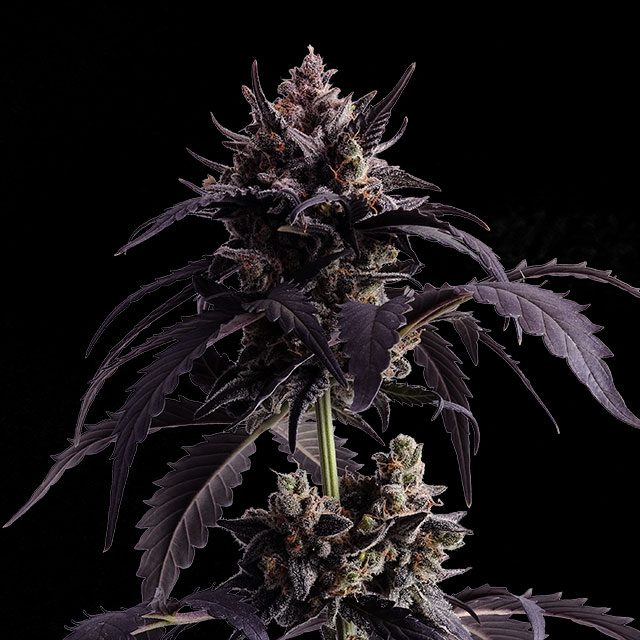 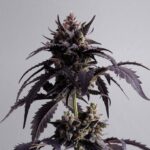 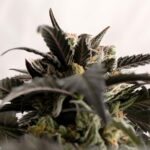 This automatic cannabis seed cocktail is unbeatable; in our menu we have it marked with a star. We have managed to make an autoflowering plant from the famous American Ginger-Ale and obtained fast flowering times, with a balanced result between indica and sativa. 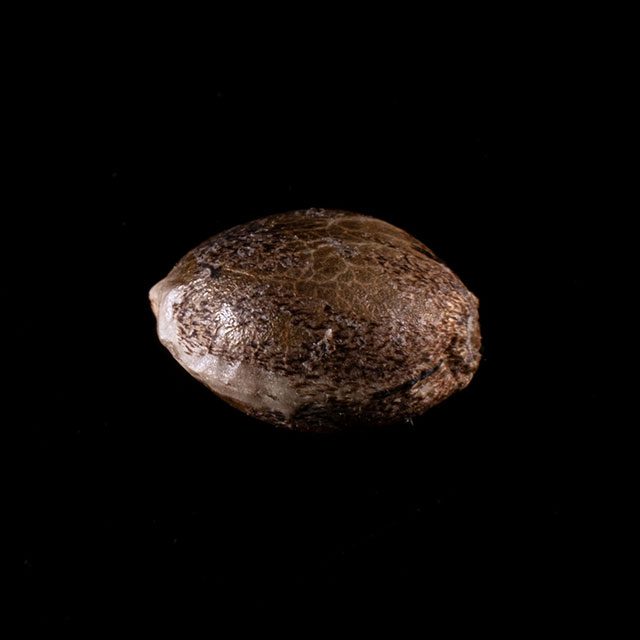 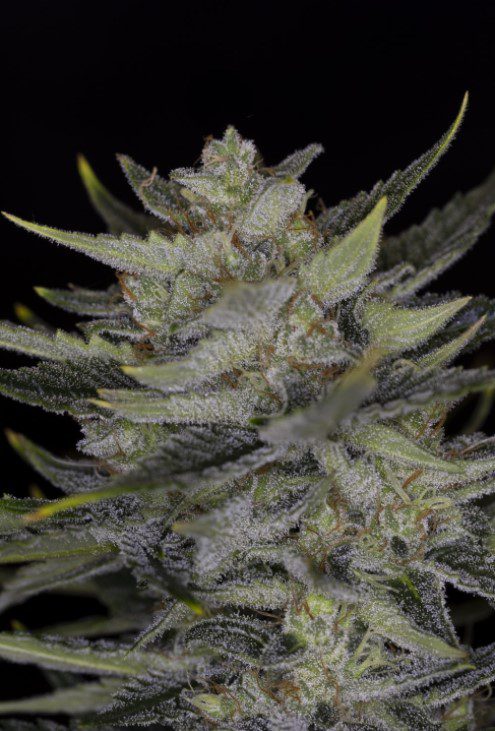 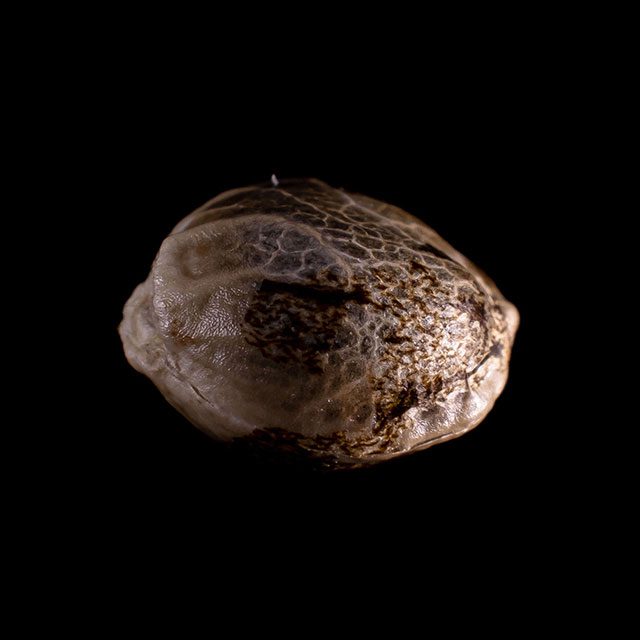 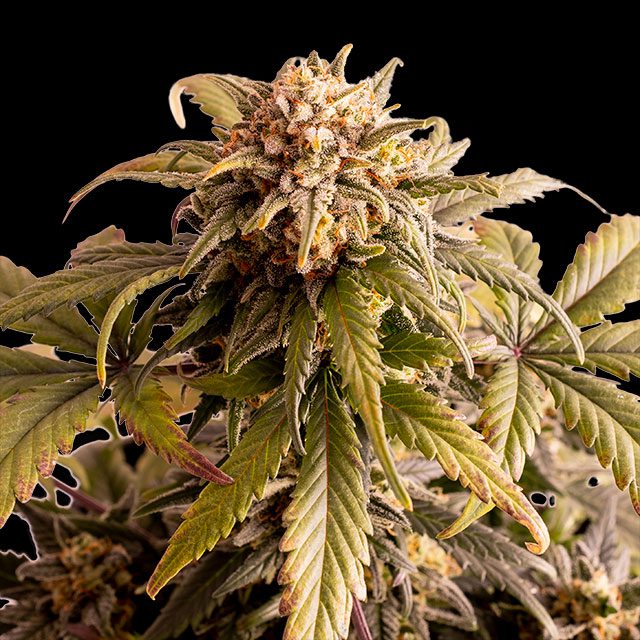 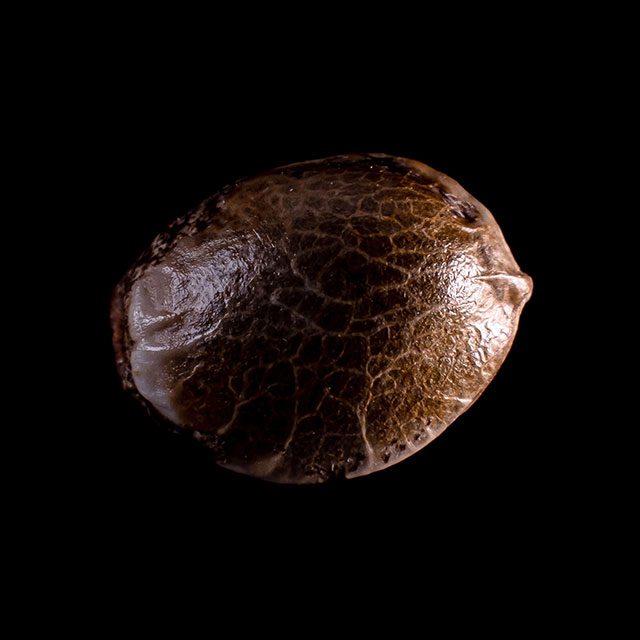 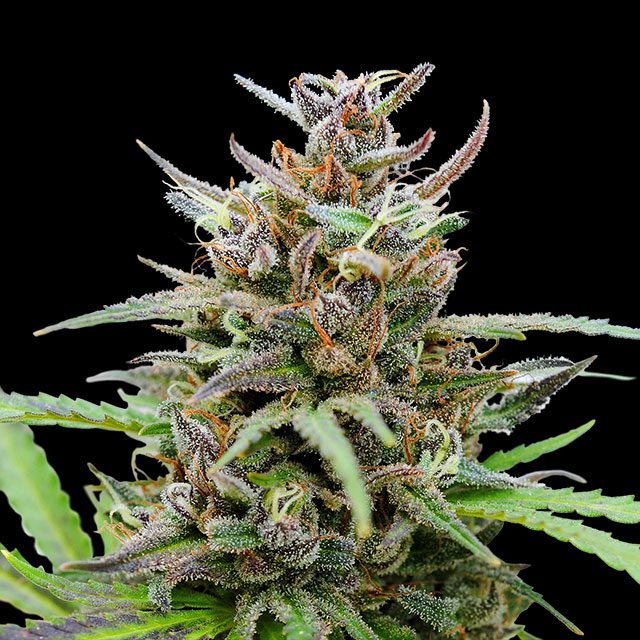 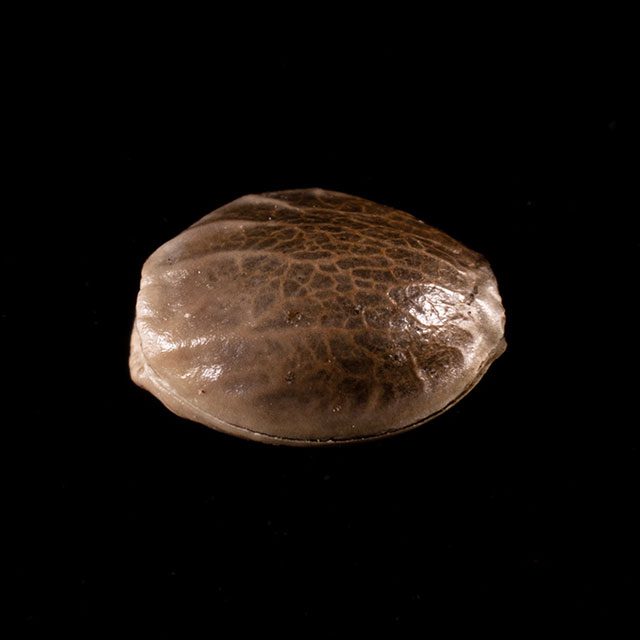