Finland on the move towards cannabis legalization

The increasing popularity of medical cannabis and efforts of young politicians to abolish prohibition laws – despite the general image of repression against cannabis and other drugs in Finland, this is where this Nordic country stands today. 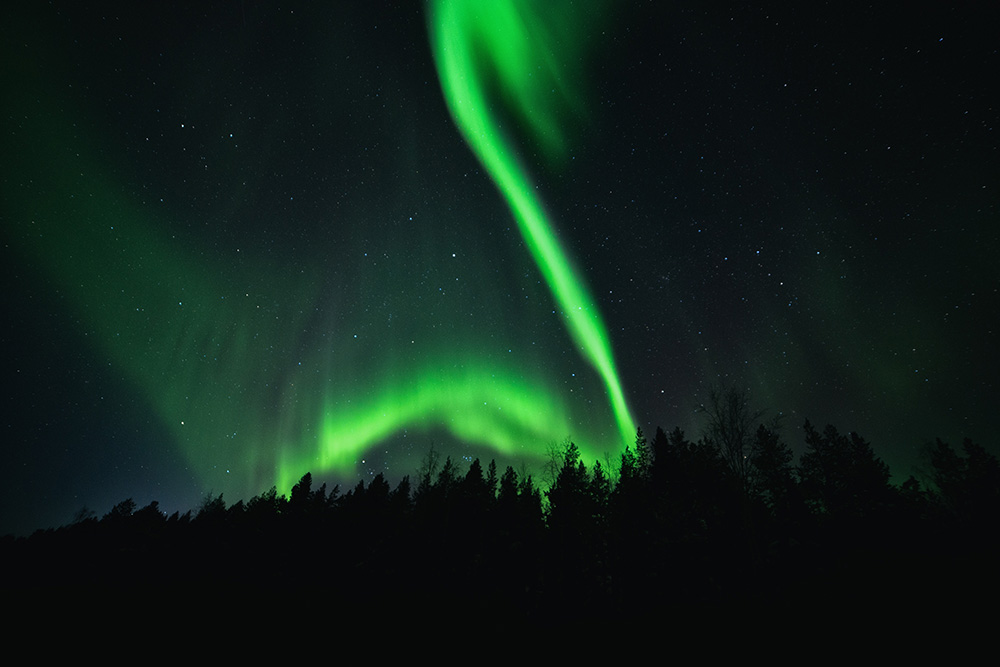 In 1960s, Finland – along with the rest of the world – signed the United Nations’Single convention on drugs and adopted a relatively strict prohibition. Since then Finland and the whole of the Scandinavian peninsula is regarded as a conservative and outdated region in regards to punishments for the use of cannabis and of other prohibited substances due to Sweden’s repressive attitudes. But the truth is that in the last ten years, Finnish anti-drug policy has actually taken major strides apart from its western neighbour.

Medical cannabis? Yes, in a way 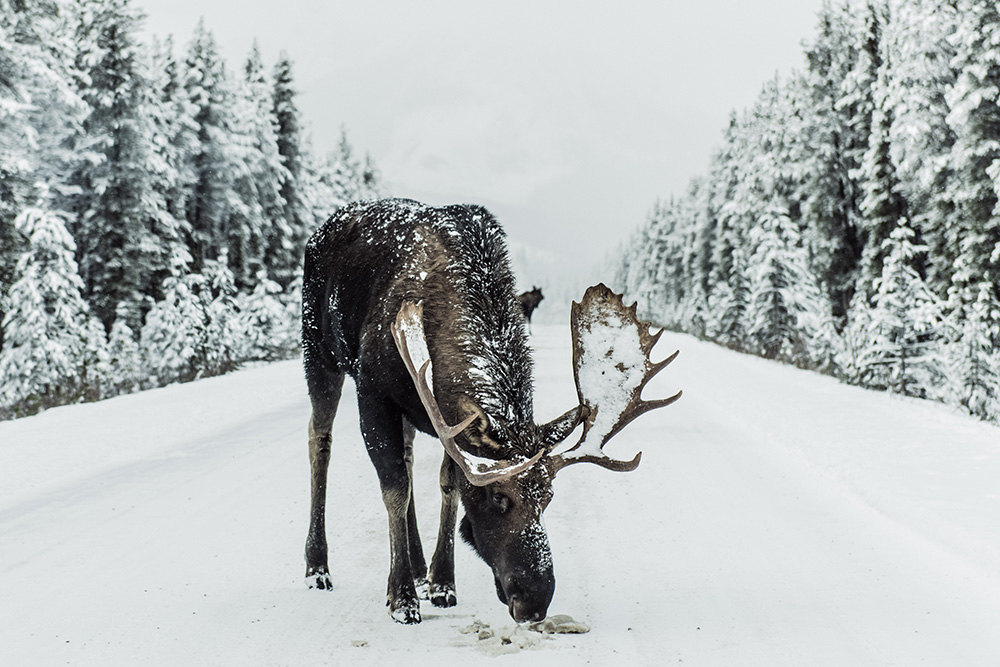 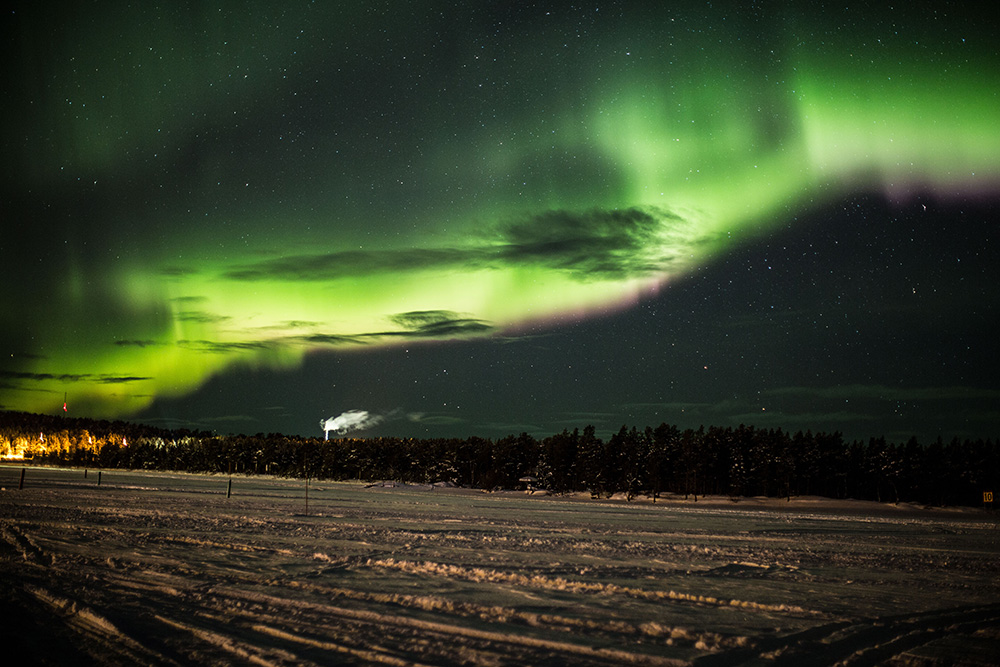 Together with the legalization of medical use of cannabis in 2008, Finland adopted legislation which lowered harsh (and decades obsolete) sentences for growing and keeping cannabis for one’s own use, for distribution and for trade in large amounts. In reality it means that most of the misdemeanours regarding growing or cannabis possession for one’s own use are resolved with a fine as the maximum amount of dried cannabis flower for possession is 15 grams. Regarding other illegal drugs in Finland, there is no official legislative division between soft and hard substances, however cannabis is generally considered less dangerous than other drugs, which brings lighter punishments or sentences for related misdemeanours.

Youth on the rise

It may sound surprising that people in Finland have recently started to discuss the liberalization of their drug laws, especially the new generation of politicians throughout the political spectrum. One of the points most of them agree on is leaving repression behind and change the attitude towards cannabis and its users.

“I’m not afraid to admit that one of our goals regarding the anti-drug policy is also legalizing growing cannabis for one’s own use, although everything surrounding ‘recreational’ drug use is still a big taboo within the Finnish society,” explained Sameli Sivonen, deputy chairperson of the Green party. 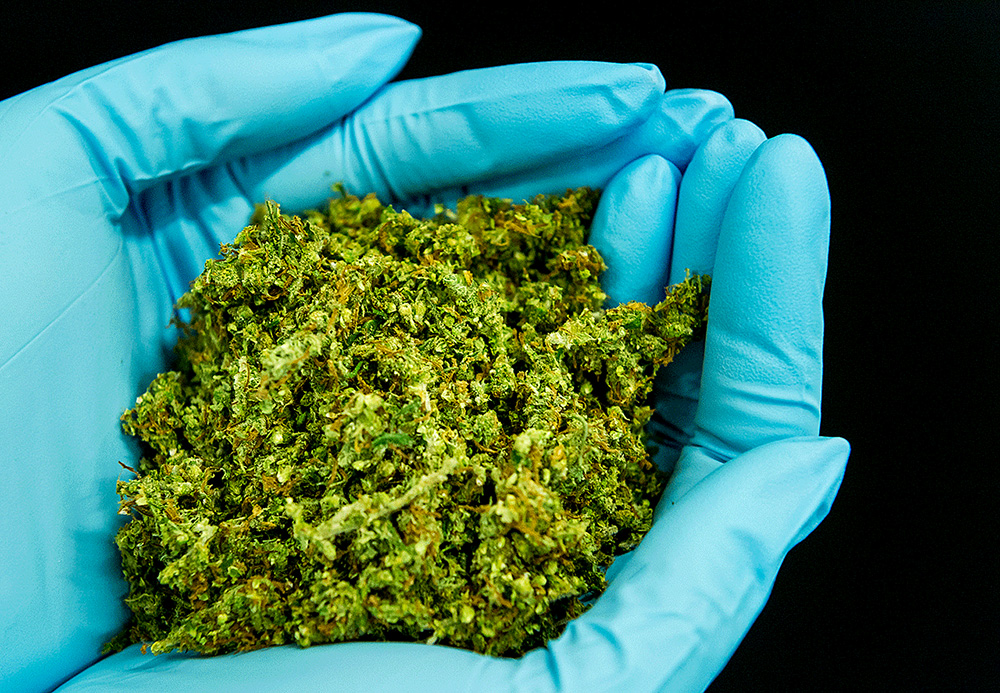 The trend is clear

As we all know, politicians in democratic countries usually react and “alter” their views according to what the society wants to hear. And cannabis is more and more popular in Finland nowadays – 13.5% of young Fins aged 15–34 have used cannabis at least once in the last year. In 2012 the figure was 12% and just 9% ten years ago. With the rising popularity of autoflowering cannabis strains, people in Finland can now grow cannabis outdoors with no problem, which, in combination with the expansion of public awareness about medical effects of cannabis, is one of the major reasons why this plant is becoming more and more popular in the land of a thousand lakes.

Kannabia accept no responsibility for any illegal use made by third parties of information published here.

The Australia Government has just approved the sale of marijuana for medical purposes, a change that will take effect in just eight weeks’ time. According to the Australian TV network ABC, the Executive has approved ...