In 2013 a US cinema producer transformed the traditional German folk story written by the Brother Grimm into an authentic fantasy freak show. This film of the stoner genre mixes comedy and terror in a totally surrealistic way. Featuring offal, witchcraft, cannibalism, blood and lots of cannabis, “Hansel and Gretel: The witch of the Black Forest”  or “Hansel and Gretel get Baked”shows that turning children’s stories upside down can produce total madness, if you include the ingredients added in this adaptation. 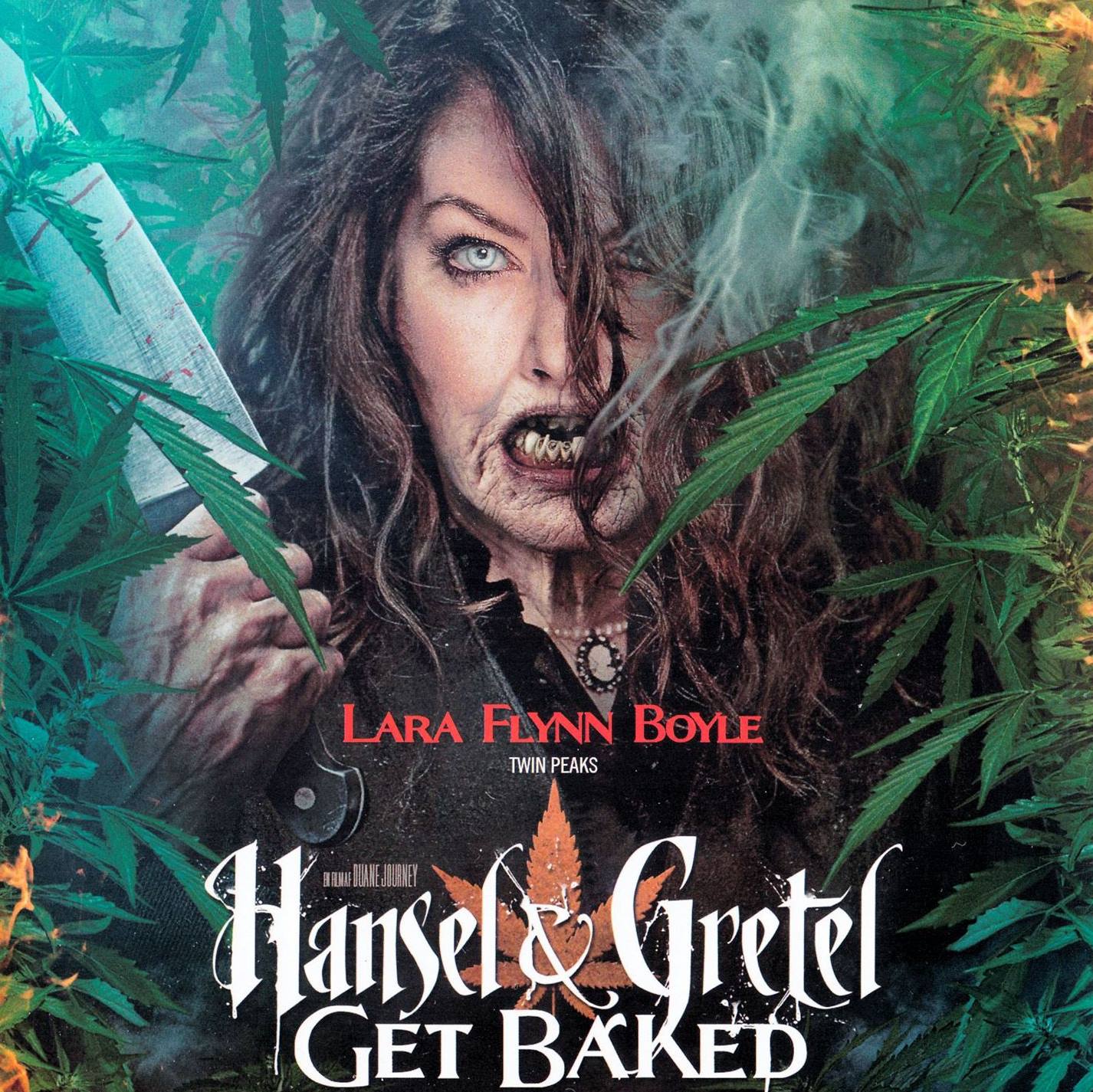 In “Hansel and Gretel: The Witch of the Black Forest” or “Black Forest: Hansel and Gretel and the 420 Witch” there is a lot of absurd humour…until things get tense and we start to see a film that drips gore. If in the original tale the wicked witch wanted to raise the children in order to eat them later, in this American adaption the plot does not change much. But instead of being attracted by sweets, the young people who come to this German villainess’ house do so for the famous marijuana she sells, The Black Forest.

What are the intentions of this witch, given life by Lara Flynn Boyd (yes, the actor that played Donna Hayward in Twin Peaks)? Stealing youth from the kids that come to her house. To achieve her objective  she doesn’t walk in the woods and doesn’t hesitate to to eat the flesh of the youth, who, as in the original, are kidnapped, then have their youth sucked away. And this cycle repeats every time she gets hungry. The victims don’t stop knocking at her door because the cannabis she sells begins to gain such a good reputation in the area. 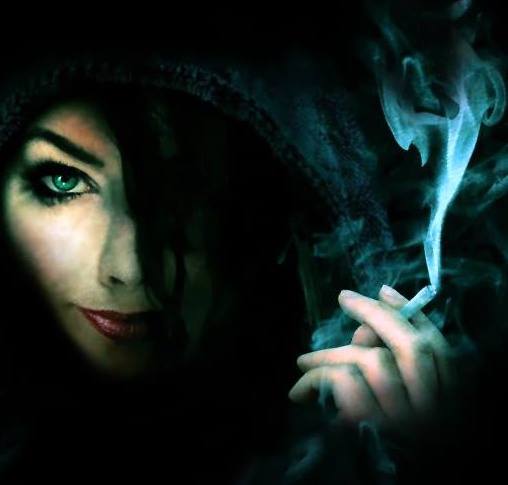 The film begins when Gretel (Molly C Flinn) and her boyfriend Ashton (Andrew James Allen) are at the girls house smoking and flipping out with the effects of the herb. But all good things end, even the Black Forest. So when they get the munchies, Gretel stays in the house cooking whilst Ashton decides to visit the old women that sells the flowers to restock supplies and continue the cycle.

The trouble is that Ashton never returns and there begins the series of catastrophic misfortunes which is “Hansel and Gretel: The Witch of the Black Forest”. As well as the brothers, Hansel (played by the actor Michael Welch, from the “Twilight” saga), Gretel and Ashton, the characters include the village cannabis dealer, his girlfriend and the thuggish sharks that sell the weed, not forgetting the witch, her dog and the police. 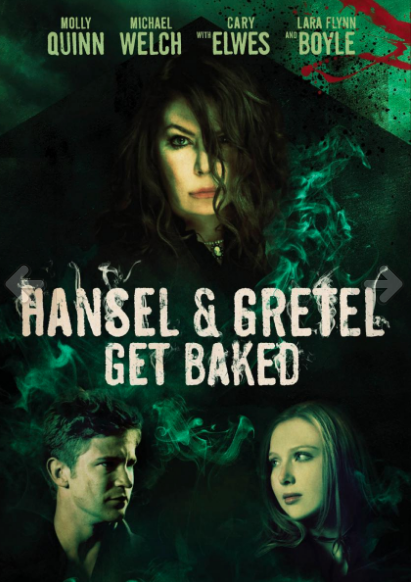 The two leading actors, Lara Flynn Boyle (the witch, Agnes) and Molly C. Quinn (Gretel) are associate producers of Hansel and Gretel, The Witch of the Black Forest”. The film was released in February 2013 in US cinemas and theatres.

If you like absurd and entertaining cinema, this is your film. But if you are a demanding moviegoer, you might want to know that on the website FilmAffinity (web leader in series and film recommendations) it got a score of 3.3 out of 10, and Rotten Tomatoes gave it just 33% out of 100.

We leave you with some photos of the fair Spannabis 2014 edition of Málaga. A Hug for everyone. Kannabia Team