Hawaii’s first medical cannabis dispensary has opened itsdoors one week after the Department of Health granted a license to Steep Hill Hawaii to test consumer products.

The approval for Maui Wellness Group’s Maui Grown Therapies Kahului location was granted by the Health Department on Tuesday.In the report, Teri Freitas Gorman, Maui Grown Therapies director of community relations and patient affairs, said the dispensary would launch a “soft opening” after doing intakes for about 400 patients prior to gaining Health Department approval.

It’s been two years since the state’s Medical Marijuana Dispensary program law came out. “We realize that registered patients and caregivers and some of the licensed dispensaries have been waiting for a laboratory to become operational to test medical cannabis prior to consumption and sale,” said Keith Ridley, chief of the Health Department’s Office of Health Care Assurance and overseer of the medical cannabis dispensary program.

Maybe they’ve waited a long, but finally the country joins to other states like Nevada or Florida in opening its market, laws and laboratories to the medical cannabis regulation. 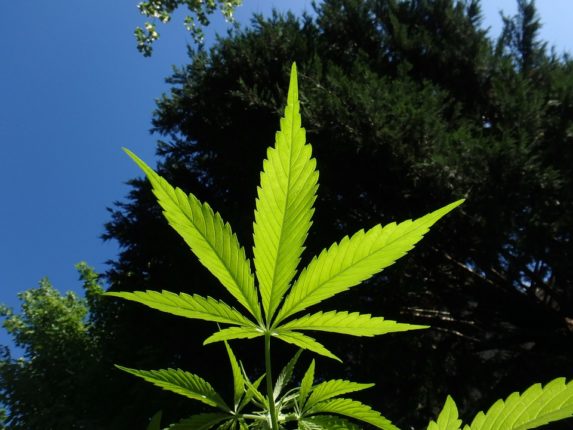 Which are the best nutrients for marijuana seeds?

Nutrients are the compounds that the plant absorbs in order to build its tissues and perform the metabolic activities necessary for its survival. Carbon, oxygen and hydrogen are assimilated by air and water. The ...