On the 19th April 2018, the supermarket chain Lidl issued a press statement with the title „Lidl Switzerland brings cannabidiol products to its stores“. In this statement, the German company announced that it was extending its range to include two items with cannabidiol (CBD) from the startup The Botanicals.  Made from cannabis cultivated in Switzerland, and considered by the supermarket as a tobacco substitute, these products are produced using sustainable farming and without any chemical, synthetic or genetically modified products. They are also known as marijuana light or cannabis CBD. 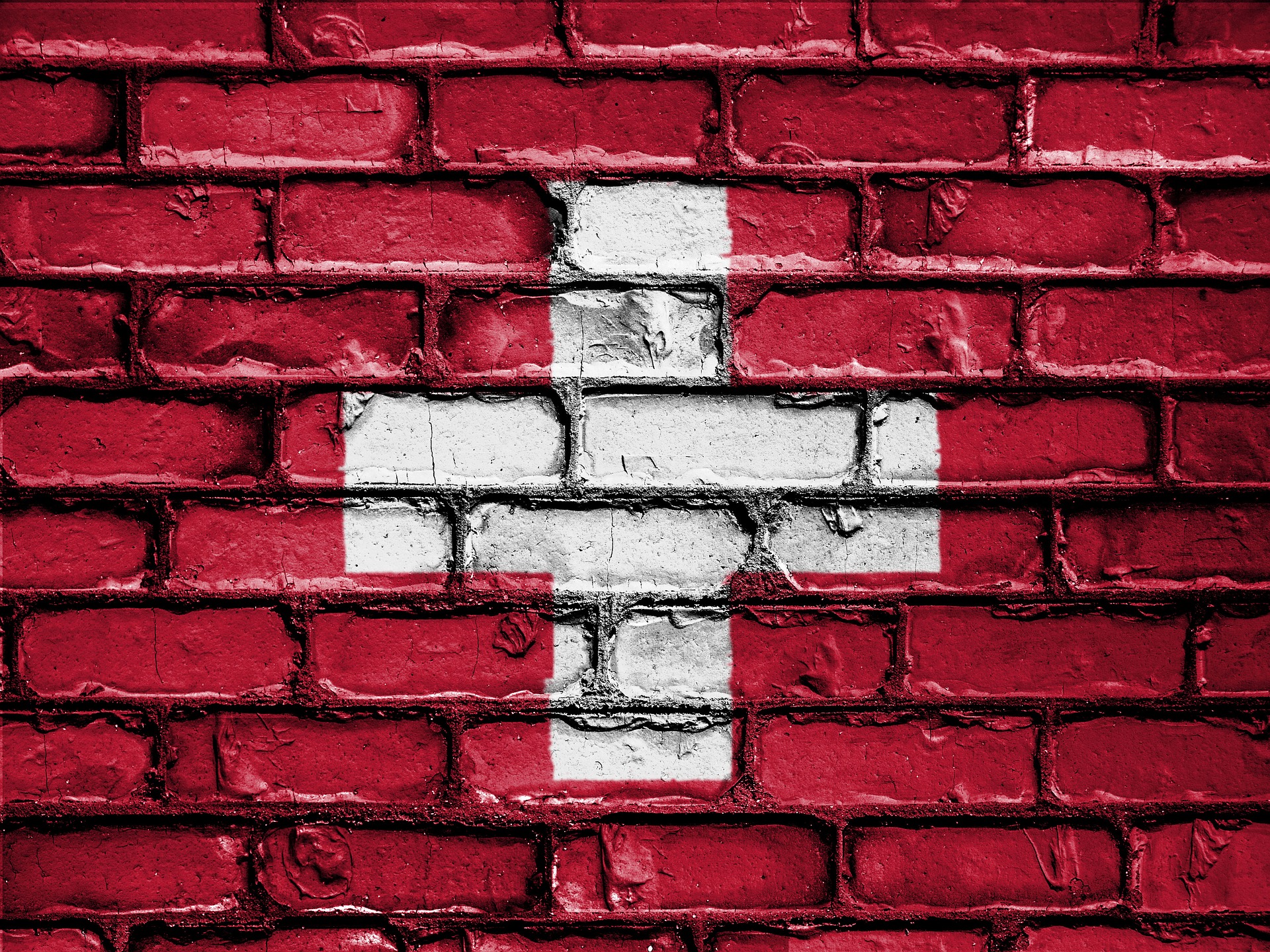 The products that have been on sale in Lidl Switzerland since the 19th April are cannabis flowers. One of these products, cannabis cultivated indoors, comes in 1.5 gram bags and costs 15€. The other item, which is grown in greenhouses, contains 3 grams and costs 16.75€. These varieties have very low levels of THC and a high proportion of THC. The Botanicals also sell other cosmetic products with a cannabis base. For now these are only being sold in French and German speaking areas.

With this initiative they are emphasising the therapeutic use of cannabis, more than its recreational use, highlighting the anti inflammatory and relaxing properties of the plant. These articles contain only 0.8% of  tetrahydrocannabinol (THC), the psychoactive element of the plant and 21% of cannabidiol (CBD) considered an ally to fight certain issues such as anxiety. Lidl didn’t start the revolution, in fact the Swiss supermarket chain, Co-op pioneered selling cigarettes made with marijuana from the brand Heimat in 2017. These sales were so hugely successful that supermarket shelves were cleared, the products totally sold out. The consumption of these cannabis cigarettes was even banned in the public swimming pools. 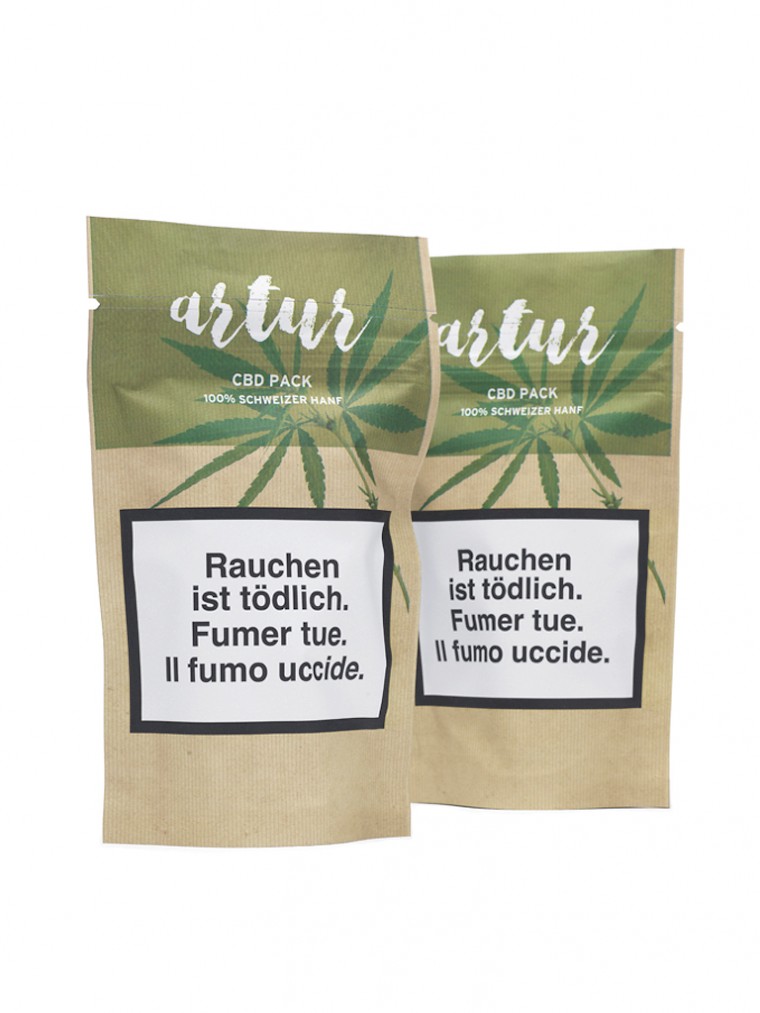 WE have to go back to 2011, when the country changed its laws, to better understand this new commercial cannabis strategy by the supermarkets. From that date, adults aged 18 and over could buy and consume cannabis with no more than 1% THC, the psychoactive substance of the plant. Therefore, it is not true, as some international media have claimed, that in Switzerland you can buy cannabis that produces a high, since CBD, the element present in a high percentage in these products, does not produce a heady effect.

In addition to Co-op and Lidl, this type of product is also being sold in kiosks in other cities like Bern, Zurich and Geneva. The Swiss Federal Office of Public Health  declared in a press release that these products are not subject to the current narcotics laws of the country. turning products with high CBD levels into a commercial gold mine.

Could these items be sold in Lidl in Spain? The answer is no, because the current law in this country does not allow the marketing of theses products and their sale would be totally illegal.