2019 could not have started with a more 21st century story. The Portuguese private consultancy LTPLabs has developed an algorithm to predict which countries will legalize cannabis recreationally and for medicinal use. Artificial intelligence, masses of data and 98 variables were the magic ingredients used  to create this futuristic tool.

LTPLabs is a private Portuguese consultancy made up of three professors from the University of Oporto, which was founded in 2014 to help companies make decisions. At the beginning of 2019, they published an algorithm that predicts which countries will legalize cannabis in the near future. 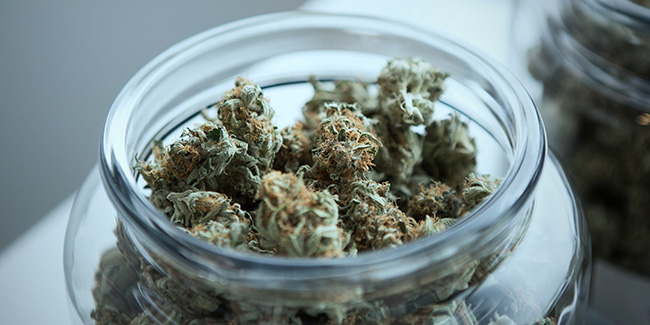 The project came to them through a direct request from a client in the pharmaceutical area. Its objective was to observe generally the state of the global cannabis market today. After this visit, LTPLabs initiated data collection and artificial intelligence, to ensure their client had the best possible tool in their possession.

Artificial intelligence and masses of data

To create this algorithm, they worked with artificial intelligence techniques and huge amounts of data taking into account the different scenarios in each society. They also considered 98 variables, ranging from the press freedom of the country, the human development index, the legalization of same-sex marriages and religious, political and economic scenarios.

This news, which was published in the Lisbon newspaper, Público, also took into account other variables, such as the popularity of debates about the legalization of cannabis on the Internet in these countries , especially in social networks. LTPLabs also highlighted that all the data used to create the algorithm came from public databases.

One of the people involved in this creation, Pedro Amorim, of the LTPLabs team, declared in Público that they had also interviewed experts in the area, to corroborate that the data that the algorithm offered was valid. So they also talked to profiles like medical oncology specialists, who use opioids to treat their patients.

According to Paulo Sousa, LTPlabs manager at the Portuguese daily Público, LTPLabs came to this result by comparing the indicators of each country with the indicators of countries where cannabis was already recreationally and medicinally legal. 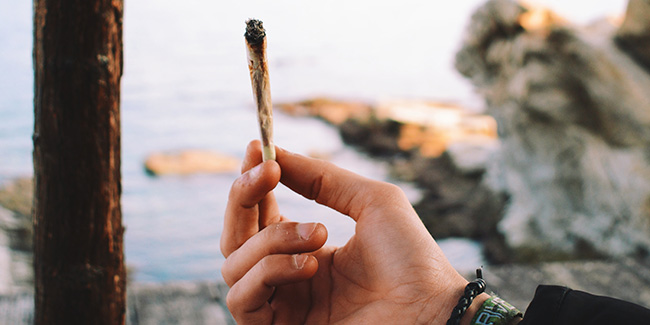 Countries that will regulate cannabis

It took just a month to reach this invaluable algorithm. The first thing they did was to define the indicators they considered useful. According to this tool, Sweden will be the next place to legalize cannabis. This Scandinavian country is close to Spain and Ireland. These three countries, as their creators have assured Público, tend to have a high degree of legislative freedom, which is evidenced by the legalization of homosexual marriage and adoption by same-sex couples.

In the top countries also appear Luxembourg, Australia, the United Kingdom and Portugal, ranked 13th in the list. If we take into account that the Portuguese country approved the use of the plant for medicinal purposes in Parliament last June, this mathematical formula is even more convincing. And let’s not forget that Luxembourg has all the ballots to become the first country to legalize the recreational use of cannabis in the European Union.

The important thing now is to see if these results will pass from probability to fact. And if the policies of the governments will make medical and / or recreational regulation a reality in each of these countries. At the moment it is quite significant that these first names have appeared on the list, taking into account the individual liberties and way of legislating in each country. Meanwhile, I’m sure that the pharmaceutical client of LTPLabs will get a great economic return from this tool.

Five experts from Greece, Spain and France join the panelists of the first hemp and CBD congress in southern Europe

The 1st edition of HEMP BUSINESS DAY will take place on Friday, April 26, as part of the Expogrow show, which for the eighth consecutive year will gather the entire cannabis and hemp ...