Cannabis for autism, a possible therapy?

In the last few years, in various parts of the world, reports are multiplying of parents telling how the use of cannabis for their autistic children has significantly improved their quality of life, having a marked impact, above all, in the reduction of hypersensitivity, hyperactivity and self-harming and in the improvement of communication barriers associated with this condition.

Autism Spectrum Disorder (ADS) is a neurological (and development) disfunction with a genetic basis, which shows itself in childhood with a series of symptoms which are grouped together in what is known at the the Wing triad; and which cause disorders in communication, social interaction and short or repetitive interests, activities and behaviours.

It is called a “spectrum disorder” as different people affected by the disorder present different symptoms and characteristics, such as different intellectual abilities and both verbal and non-verbal communication.

Although there are no exhaustive official statistics, WHO estimates that Autistic Spectrum Disorder affects an average of 1 in every 160 children in the world (1 /100 in Spain, 1/ 68 in the US, 1/100 in Australia) an amount that grew by 120% between 2000 and 2010 and seems destined to continue rising in the years to come.

In the most severe cases, people affected by this disorder can exhibit compulsive and obsessive behaviours, such as self-harming and violent tendencies towards other people, making  coexistence difficult in the daily life of their families. The medicines that are usually prescribed in such cases are antipsychotics, anticonvulsants, and serotonin reuptake inhibitors (SSRI’s), stimulants or benzodiazepines. All drugs whose side effects can be quite serious.

Is cannabis effective in autistic disorder syndrome? The opinion of science

Due to a growing diffusion of the testimonies of parents, who, due to the use of medicinal cannabis, have found improvements in the behaviour of their children, science is starting to move towards supporting with research this potential new field of therapeutic efficacy for the cannabis plant. 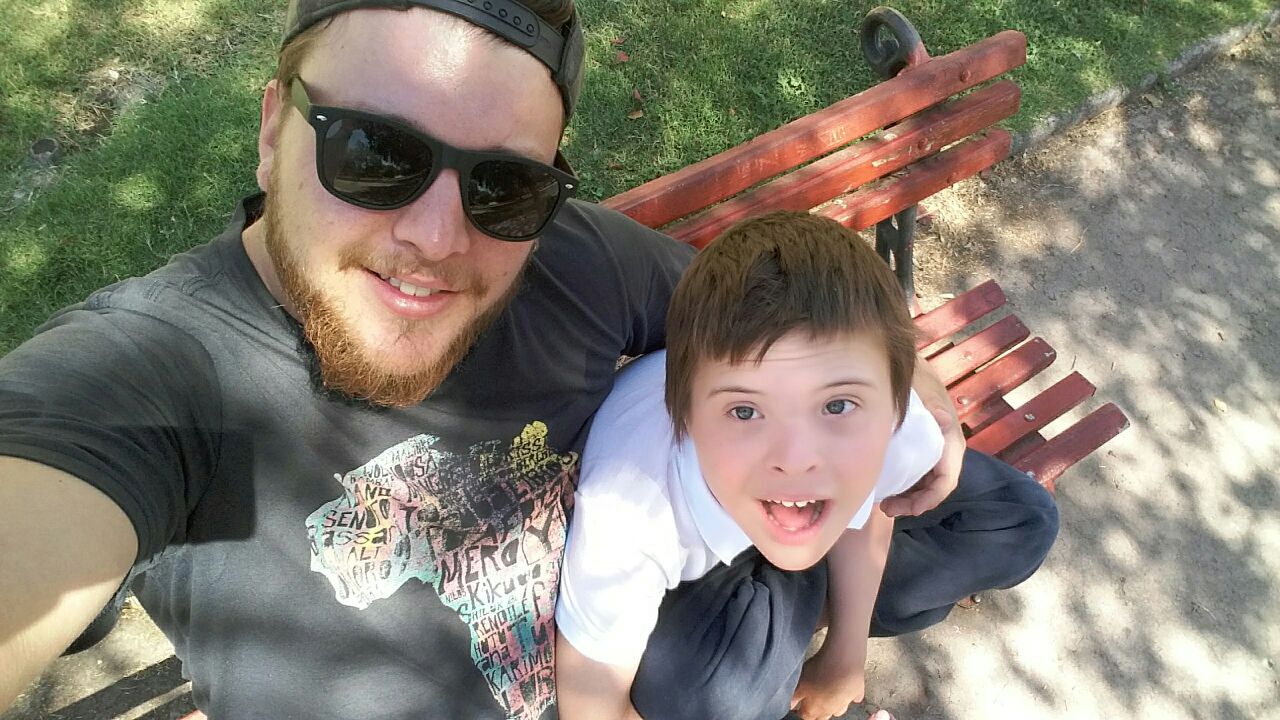 To date, in this sense, there are few studies[1] [2], but scientists seem to agree on the fact that the endocannabinoid system plays an important role in this disorder [3].

Currently in Israel, the Leigh University in Bethlehem, is carrying out a study with 120 patients (children and young people of between 5 and 29 years old) with medium and severe degrees of autism. All the patients, according to the director of the study, doctor Adi Aran (Paediatric Neurologist) have previously been treated with antipsychotics and almost half reacted badly to the treatment.

The first phase of the therapy has a duration of 12 weeks, treatment is suspended for 4 weeks, then continues for a further 12 weeks. We will have to wait until the end of 2018, the anticipated end date of the study, to find out the results.

Whilst science takes its slow and cautious steps, there are states of the US, like Minnesota, which have included ASD amongst the pathologies for which a cannabis therapy prescription is legally permitted (this measure will be effective from 1st July 2018)

The parents which have tried it are clear, whatever science says, cannabis has improved their lives and those of their children, and for that reason they will fight so that this type of therapy for their children is legal and a right, and they do not have to go to the black market to be able to see their children smile.

There are now several associations and foundations such as the American Mamma (Mothers Advocating Medical marijuana for Autism) or the Unconventional Foundation for Autism, and the Chilean Daya Foundation and Mama Cultiva that are there to advise families; and to help disseminate stories through videos and testimonies from parents who have used cannabis oil with their children and seen major improvements in their behaviour.

We thank Fundación Daya for the images and the testimony of Ernesto.

At Yes We Skunk we are very interested in the benefits of medicinal cannabis, both in humans and animals. Therefore, every time a new study comes ...

This week Israel has returned to the centre of the international cannabis media spotlight. The Government of the country has approved the export of medicinal cannabis and its derivative products. Israeli companies ...