Cooking with Marijuana, the first book by Cedella Marley

Close your eyes and think of a universal figure that symbolizes cannabis in history, throughout the years. For sure many of you will have imagined Bob Marley, with his dreadlocks and his huge smile. The daughter of this reggae legend, Cedella Marley, has recently published her book, Cooking with marijuana, which gives us many ways to include cannabis in our cooking. 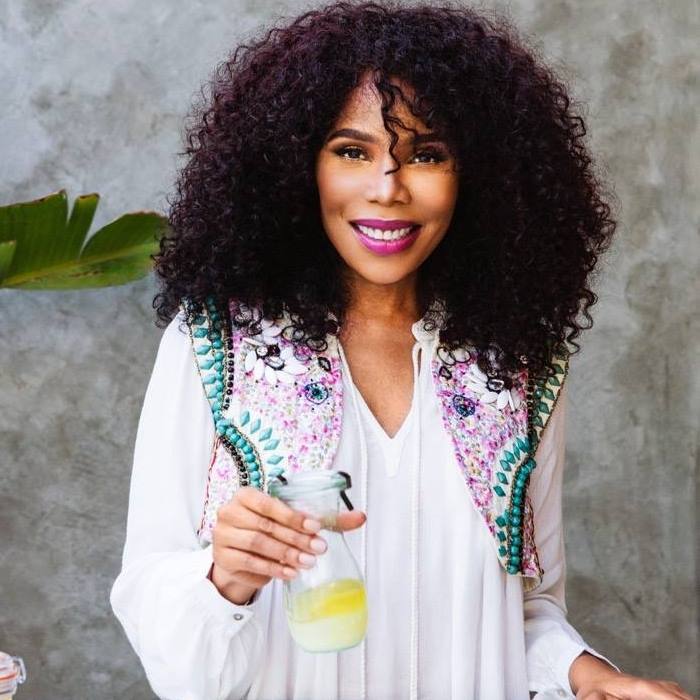 Cooking with Marijuana is more than just a cookbook. As well as inviting readers to experiment with the regenerative properties of cannabis, through recipes of Jamaican cuisine, and teaching us how easy it can be to incorporate it into our daily dishes, Cedella tells anecdotes about her childhood with her father. But there is much more, the daughter of Bob Marley shares homemade beauty recipes and other useful things that can be made with the plant, as part of a healthy lifestyle.

Cannabis as a connection

In this complete book, which includes more than 70 recipes, the daughter of Bob and Rita collects a lot of practical information about a plant which to her is part of the family, incorporated into her culture for as long as she can remember. Food was always a bonding connection for the Marley family, who spent a lot of time apart, due to the international tours of their father. When they had a moment to share, they would cook and eat together together. Keeping in mind all those moments of love and those dishes of her childhood, this fashion designer, who made the equipment of the Jamaican Olympic team for the London Olympics in 2012, has now decided to publish this book. 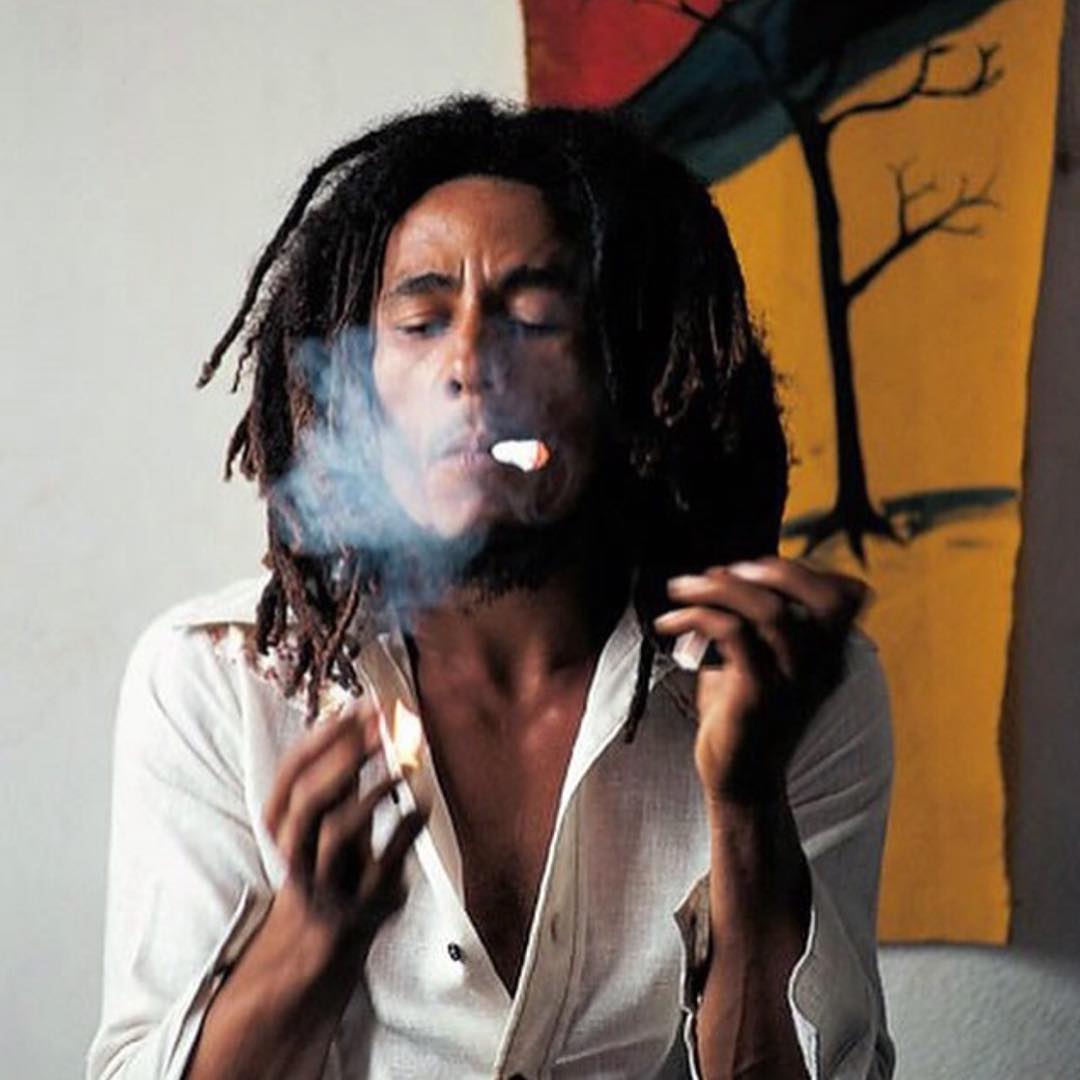 For Cedella, cannabis oil is a great ally. This magical ingredient forms part of her daily routine. It’s flavours her foods, she relaxes in a hot bath accompanied by aromatic flowers; cleans her face with an exfoliant; or decongests her passages with its vapour. That is to say, the book is not an argument to smoke the plant, although her parents smoked it in a sacred way, but to go further, and use it in your life in a therapeutic way, to take advantage of its full  potential.

A healthy and balanced diet

Cedella tells us that she has had a vegetable based diet for many years, combined with a lot of sport, so in Cooking with Marijuana we find dishes with a lot of fruit and vegetables. She stopped smoking to care for her voice when she was very young. From the inheritance of her parents (the music and the marijuana of her father) and the cooking (from her mother) was born this book, which she would now like to share with the rest of the world. 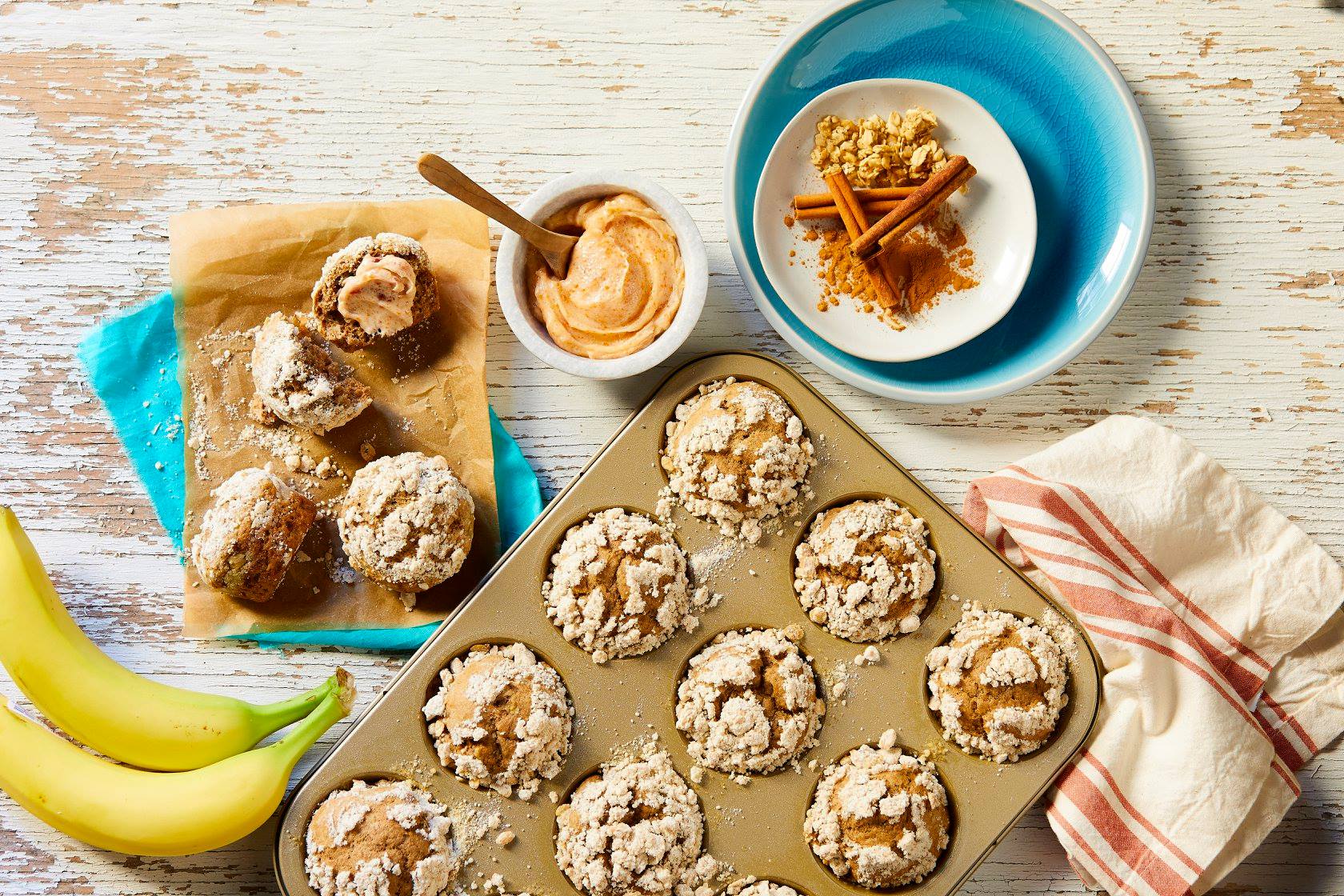 For the oldest of the Marley children, it is important not to abuse, so for her 5 grams of THC per day is perfect for a “moderate happy high”  as her father enjoyed. Her family has had the brand Marley Natural since 2014, through which they sell various strains of marijuana and its essential oil.

According to Cedella, cannabis is “the most natural analgesic in the world”, since “it has medicinal benefits in the treatment of pain, epilepsy, visual health, anxiety and post traumatic stress disorder…..Humans have a endocannabinoid system, a group of endogenous receptors to receive the benign and curative properties of marijuana.” 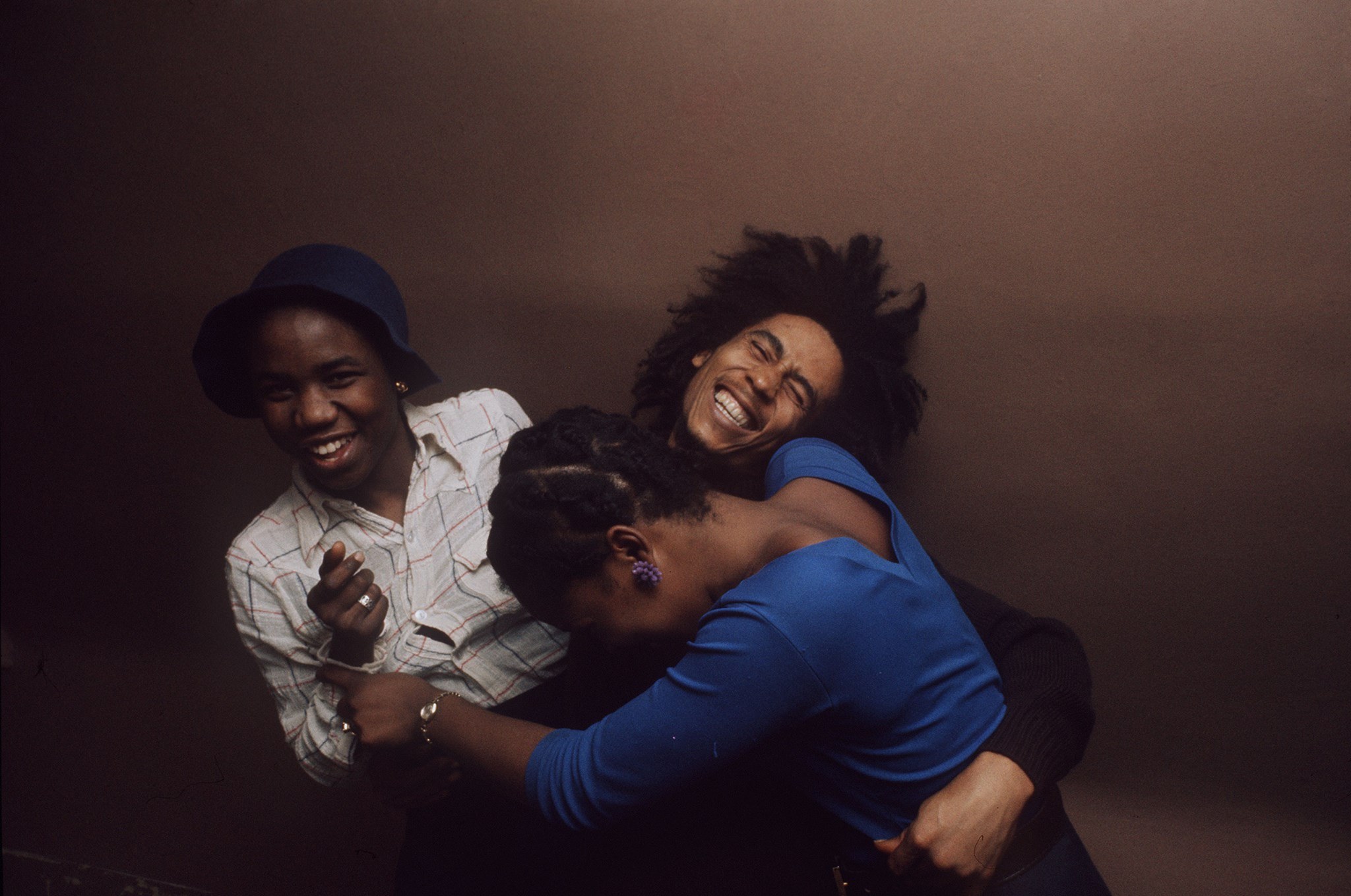 Cooking with Marijuana is the first book by Cedella Marley. It is published by Kitsune Books. Currently, Cedella lives in Miami, where she works as the executive director of Tuff Gong International, the record label founded by the group Bob Marley and the Wailers in 1965. As well as being the executive director of Marley Natural, an international wellness and lifestyle brand.

Photo: Davor Pongracic The medicinal application of cannabis and supporting legislation in Canada has always been under heavy scrutiny, but why? Rick Simpson of Phoenix Tears strongly ...