The documentary “Marihuana: Primero las personas” (Marihuana: People First), by Chilean director Ricardo Carvajal, premiered in the midst of this global pandemic. The film reflects the reality of medical marijuana patients in Spain and the many difficulties and challenges they face in order to get their treatments.

During this health crisis, this type of patients, whose well-being depends largely on the therapeutic and medicinal properties of cannabis, have been pushed to turn to the black market, especially during the first lockdown. The new security measures imposed by the government have resulted in the closing of all cannabis consumers clubs and patients support groups from which they were usually supplied and have also deprived them from the reliable and trusted point of purchase that provided a guarantee of quality and safety. This new restrictive situation makes cannabis patients one of the many forgotten groups during this health crisis since authorities have deliberately ignored that fact that these alternative treatments are essential for them to ease pain or help treat insomnia, among other benefits, and its supply would need to be considered and treated as a basic necessity. 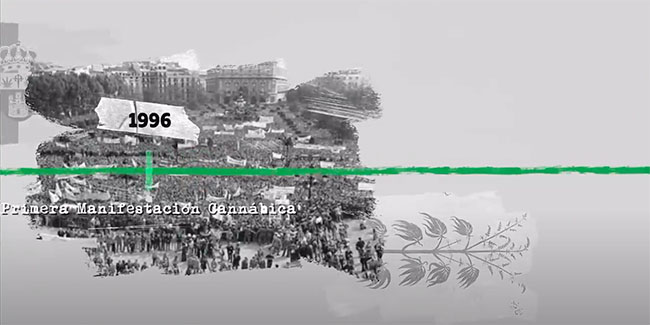 The documentary project has been supported by the OECCC (European Observatory for Cannabis Consumption and Cultivation) and is now available on the organization’s website and also on YouTube.

The Chilean director points out that many people in Spain live on cannabis illegally. If regularized, this booming industry could generate millions of euros in profits each year and thus boosting the local economy. “Canada is already generating over sixty million dollars annually” claimed Ricardo Carvajal. We as a society need to step up to achieve legalization by using education and information to put an end to prejudice and eradicate stigma around cannabis.

One of the stories featured in this documentary, the case of a young boy with AIDS who suffers from severe chronic pain, explains how using cannabis can become the key determinant to improving a patient’s health and quality of life, alleviating suffering and preventing being bedridden for life. The protagonist of this story, indeed, was forced to turn to the illicit cannabis trade during the pandemic.

These and many other cases have made the indignant cannabis consumers and patients organizations to demand government final action on regularization and reopening the legalization debate once the emergency situation caused by COVID 19 is over. According to the OECCC, some countries have chosen to consider marijuana dispensaries as essential services and these establishments have remained open during confinement periods. Moreover, in countries like Uruguay or Chile, cannabis can even be found in pharmacies.

Carvajal shows us a particular history of cannabis in Spain that is simultaneously linked to activism, counterculture and civil disobedience, as in the case of Catalonia where smoking clubs were legalized in large part thanks to the persistence of these social movements and the many efforts in exchanging knowledge and experiences to turn the struggle in favor of the decriminalization of cannabis use. 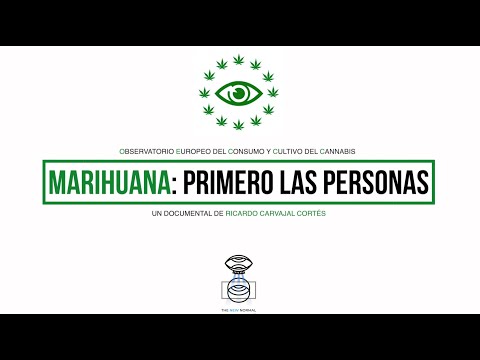 The United Nations Commission on Narcotic Drugs (CND) has finally recognized the medicinal value of cannabis. On December 2, the decision was taken by a simple majority in a vote ...